I fell into fashion by chance. As a child, I grew up loving giant robot animes and dreamt of living in space. I spent most of my teenage years reading manga and taking part in air rifle competitions. I eventually left school to pursue an Olympic dream. Enrolling in art school afterwards was a means to an end. In order to not embarrass the adults in my family after dropping out, I decided to study fashion design so that they could feel that I was getting an education. I then became deeply enamoured with photography and quit school a second time. I didn’t think about what it would look like as a career, I just looked forward to every new shoot and experience to see what would become of an idea being willed into existence. I eventually began shooting for top international fashion magazines.

The world of fashion was deeply different from the one that I had become accustomed to. There was beauty and artistry that filled me with both awe and inspiration, but there was also a side that caused pain. It wasn’t until I had the chance to step away that I could see those experiences with more clarity.

Early in my career, I did magazine and commercial work in Singapore. This gave me the confidence to move to the US. But, like many other creatives, I struggled to balance art and commerce—having a stable job to support my artistic pursuits.

I stopped working for almost a year when I first moved to New York because of poor experiences with my first agent. I spent my savings doing personal projects for several years, became depressed and took long breaks. When I finally resumed working, I had to play catch up to stay relevant. I shot things I didn’t enjoy, but I didn’t lose sight of why I began photography and I didn’t want to stray from the path I wanted to be walking on. However, the constant tugs of resisting versus letting go of what I wanted to express made me question what I should do with myself.

A common occurrence when working in fashion is that top magazines often hire the same established photographers they have been engaging for decades. Young, foreign, introverted photographers like myself have it harder. To build a viable portfolio, many of us shoot for publications with little to no budget. In some of the instances that I was engaged for my services, I’d do weeks of work unpaid only to be told that my shoot was cancelled.

“The truth is, it’s unlikely that many feel sympathy for creatives in this dreamy, cushy, glamorous world of fashion. After all, we had so willingly chosen to be in it.”

Other times, I’d have already finished a shoot only to be ghosted briefly and told, at a much later date, that my shoot was killed. I wouldn’t be compensated for my expenses, either.The truth is, it’s unlikely that many feel sympathy for creatives in this dreamy, cushy, glamorous world of fashion. After all, we had so willingly chosen to be in it. It felt like I did it to myself.

Some years ago, I attended a major portfolio review and met an editor from a prestigious publication. As I showed them my covers and editorials, they said: “I’m sure this aesthetic works back where you’re from, but these perfect brows, black hair, red lips—it’s wrong for the Western market.” In the moment I appreciated their candour and honesty. But it made me question—did they look at me? I had black hair, red lips and a pale face, too. It felt like an immediate rejection of both me and my culture. I’ve had projects where I was told to not be too Oriental in my concepts and designs.

“The pain of having our birthplace or skin colour be denied is real, especially in a realm like fashion which is so visual.”

When I asked for clarification, they’d say: “We don’t want any Asian elements.” It breaks my heart that despite the thrill of shooting or being featured on a magazine cover, my fellow minorities feel like they have to be dissociated with parts of who they are in order to be validated. The pain of having our birthplace or skin colour be denied is real, especially in a realm like fashion which is so visual.

Fashion as a platform is powerful. Within the limits of what I was allowed, I got to share my own visions of beauty and pay tribute to my upbringing and inspirations. Even if it was just a drop in the ocean, I now know that it has helped a minority creative to feel just a little more seen, and for that, I will always be grateful. Activism and social media have raised awareness and as a result, we have made great headway in representation. But delivering what the public wants to see is one thing, the inner workings of the industry and its progress are another. More diverse eyes and voices in decision-making positions for inclusion should be a consideration. And if a movement for creatives and crew to voice their thoughts and experiences comes to be, it will certainly shape a different type of future for the industry.

Good or bad, I will always appreciate the opportunities and magic that I was able to experience. Fashion is commerce, but it also touches a multitude of parts in our lives and identities. With the public growing more discerning as an audience, I hope companies will support the next generation of creators with more thoughtful consideration, kindness and fairness. We may not all be visible in front of the camera, but change is still due. 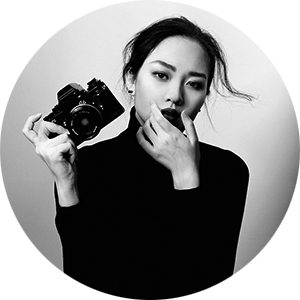 Named one of Forbes Asia’s 30 Under 30 – The Arts, Jingna Zhang is a Beijing-born, Singapore-raised fine art photographer and art director. Currently based in the US, her work focuses on weaving Asian visuals with Western art. To date, her work has appeared in Vogue China, Vogue Japan and more. 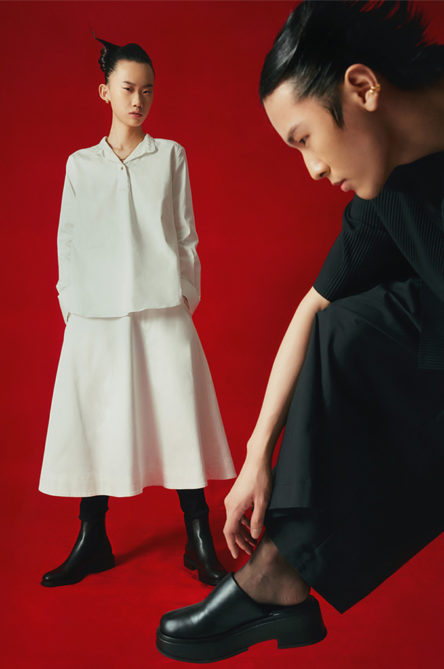 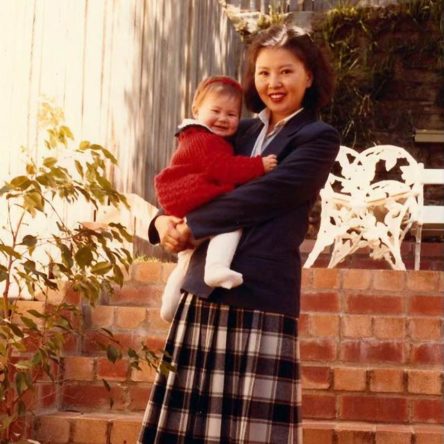 Vogue Viewpoint: A mixed-race motherhood experience, from mother to daughter 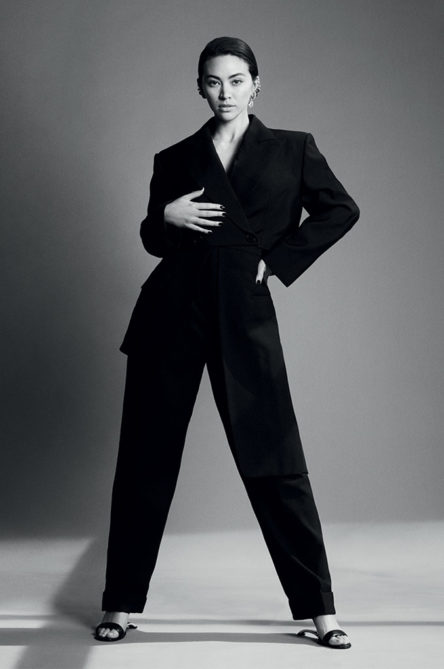 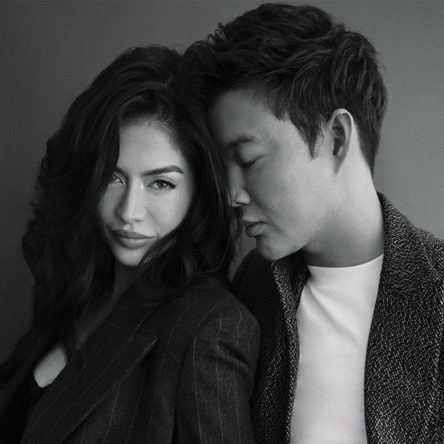