One year ago, something special landed in Singapore. It was a heritage title with over 100 years of history, now having made its way to our sunny island for its 27th edition. We are speaking, of course, about Vogue Singapore, which is celebrating a year since its momentous launch in September last year.

Featuring a a triptych of Asian cover stars, this was no ordinary launch. Unfolding in the early days of a global pandemic, the journey was fraught with fashion shoots on Zoom, overturned plans and workdays that stretched from the early hours of dawn to late into the night. But it also brought with it hope, vision and joy.

Launching a Vogue is an immense privilege—there is no other title with the same legacy and authority. Over the past 12 months, Vogue Singapore has ushered in a new era of fashion and publishing, holding close to its heart the values it started with: sustainability, inclusion, diversity and truthful, meaningful storytelling. The team remains grateful to the people whose stories we have been able to share, the creatives who have shone across our pages and most of all—to our readers, who have proven once and for all that today, there is an ever-growing space for joyful, intelligent and compassionate content.

Here, watch all three episodes of an exclusive behind-the-scenes mini-documentary filmed across a full year and 22 covers, uncovering the joys and tribulations of bringing this book to life. As beauty editor Dana Koh concludes in the last episode: “How many people can say that they were part of a team that launched a Vogue, during a pandemic, over Zoom?”

In this opening episode, meet the founding team of Vogue Singapore. Along with the rest of the team, publisher Bettina von Schlippe and editor-in-chief Norman Tan peel back the curtain on some of the challenges that emerged in the early days of the magazine’s arrival in Singapore, but also reveal the sheer excitement of bringing the historic title to life on our shores.

Sleepless nights, overturned plans and running on pure adrenaline—the team gets real about what the lead up to launch looked like. Go behind the scenes of some of the most well-received shoots seen on Vogue Singapore till date. This is what it takes to make it all happen in the midst of a pandemic.

Equal parts hopeful and sentimental, this last part of the series reflects on the feedback Vogue Singapore has received thus far and looks forward to the future. It’s been a year of powerful stories brought to life by amazing creatives, models and sources, re-inventing what Vogue stands for in a modern age. And as editor-in-chief Norman Tan says: “This is only just the beginning, the best is yet to come.”

Please note: There is some nudity in episode three, so viewer discretion is advised. 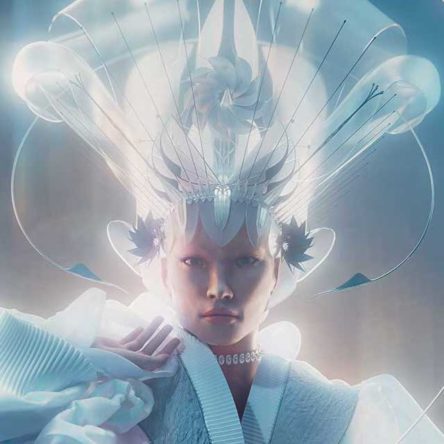 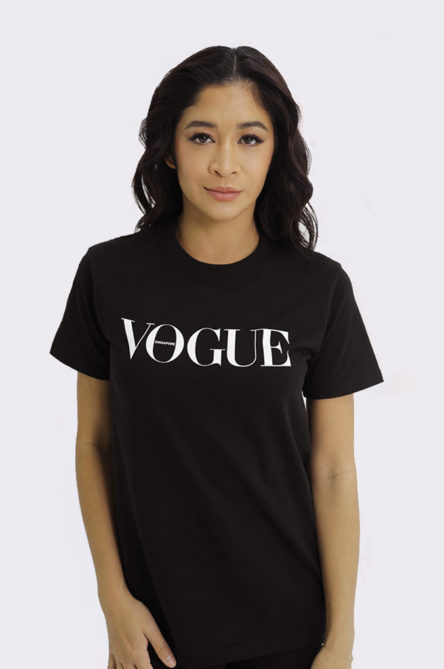