Here’s a device that will save you stress time and again. When I brought home the AirTag, my brother chuckled, “It’s like Apple created this just for you.” He was right—just a few hours later, I was rummaging through the laundry basket, in hot pursuit of the sound coming from my jeans buried at the bottom. At least my brother was nice enough not to say “I told you so”, when I finally pulled my wallet out from my jeans pocket, the small, circular AirTag nestled in one leather flap and still emitting its merry tracking sound. Without it, I would have definitely turned the house upside down looking for my misplaced wallet.

If you are as careless as I am, the button-shaped AirTag will come as a godsend. As per classic Apple design, it is sleek and elegantly made, so small and lightweight that you might barely notice it. But its unassuming appearance belies the vast, global Find My network and advanced Precision Finding technology supporting its capabilities. Attach an AirTag to any portable item, and if you ever misplace it (as I am wont to do), you can easily locate it again with this nifty device. A wide range of Apple-designed AirTag accessories, such as leather loops and key rings, lets you attach the device to items without pockets—one Apple ID can have up to 16 AirTags connected to it.

The versatility of the AirTag’s applications is matched only by its ease of use. Any item you assign to it can be easily connected to your iPhone as long as you bring them close. Said item can then be named in your phone with a label of your choice. In addition to the map display on the Find My app, the AirTag’s built-in speaker also plays sounds that helps you locate it quickly, while accessibility features built into your phone’s iOS can direct vision-impaired users to the AirTag with voiceover instructions. And the whole time, end-to-end encryption ensures your location data is kept private and anonymous.

For those looking to spruce up their AirTag, look no further than AirTag Hermès: an elegant selection of handcrafted leather accessories including bag charms, key rings, travel tags, and luggage tags. Customers can also put their own stamp on the AirTag with free custom engraving—for extra personalisation.

The AirTag is available in one and four packs for S$45 and S$149, respectively. It will be sold on the official Apple site, in the Apple Store app, at Apple Store locations, and through Apple Authorised Resellers and select carriers (prices may vary) beginning 30 April, Friday. 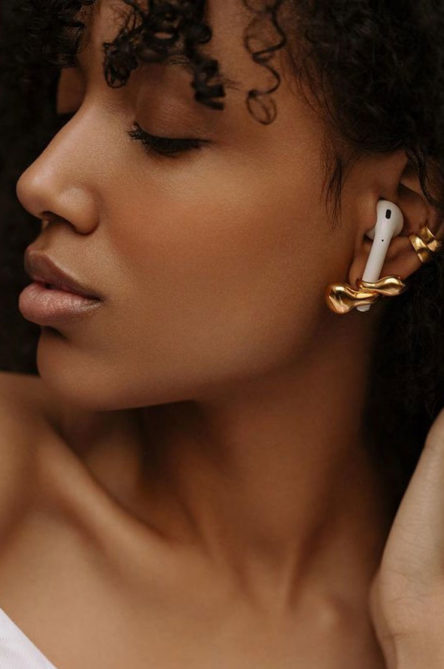 AirPod jewellery is now a thing 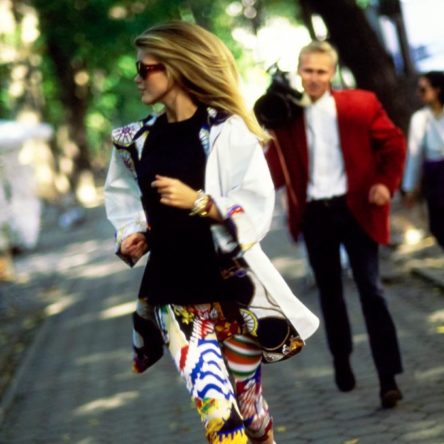 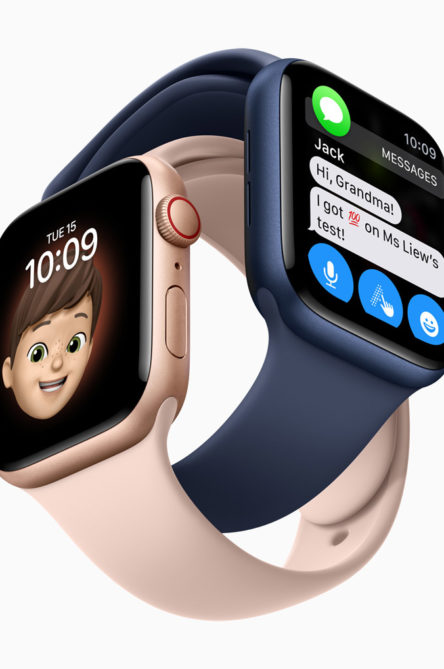 Apple's Family Setup is a game-changer for the sandwich generation 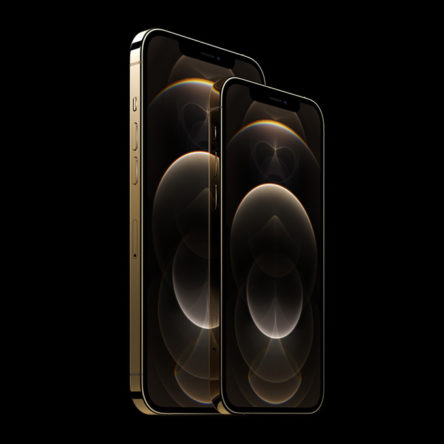