When I woke up to the news that Ruth Bader Ginsburg had passed away on Saturday morning, a deep sense of loss settled in my gut. I reposted a photo of her on my Instagram story with a crying emoji, trying to convey through the disappearing pixels that her absence from my world meant I was worse off for it. I went through the day with the cloud of her death hanging over my head, stopping to read articles about the incredible life she had lived and inevitably finishing each one with misty eyes. Every conversation I had that day began with, “Did you hear about—” and ended with “Wow. Another wonderful thing this year has taken from us.”

As a true-blue Singaporean who has yet to visit any part of the United States, my reaction to Ginsburg’s passing might seem surprising. After all, she was not an actor or musician we had grown up watching on TV. While she may have gotten the affectionate moniker of “the Notorious RBG” from the late rapper B.I.G, she was in fact known for her role as the second woman to ever sit on the Supreme Court of the United States, at the height of a career in the realm of the law.

She might not have had an impact on my life in the literal sense like she did others, but her influence touched me all the same. Her conviction for the emancipation of womenkind and gender equality—bulletproof as it was—never outshone her keen thirst for justice; her advocacy was nuanced, many a time shedding light on how our outdated notions of gender harm not just women, but often men too. As a thought leader and feminist icon, she gained admirers in every room she entered—rising to the top of her field to help millions of people and inspire countless more. To me and many other young women in and outside of America, she represents the pinnacle of womanhood.

Ginsburg has an identical effect even in death, with the outpouring of public grief triggered by her passing having morphed over the past week into a collective cry of uprising. As newly-motivated activists continue to fight harder for causes that matter to them, they do so in her name. The mantra they are holding onto is: “RBG, we will not let you down.”

Here, we share six of Ginsburg’s most iconic quotes—powerful words that exemplify her inspiring life and shine a light on the strength of the legacy she doubtlessly leaves behind.

On women in the Supreme Court: “People ask me sometimes, when—when do you think it will it be enough? When will there be enough women on the Court? And my answer is when there are nine. People are shocked. But there’d been nine men, and nobody’s ever raised a question about that.”

On gender equality: “I don’t say women’s rights—I say the constitutional principle of the equal citizenship stature of men and women.”

On dissent: “Dissents speak to a future age. It’s not simply to say, ‘My colleagues are wrong and I would do it this way.’ But the greatest dissents become court opinions, and gradually over time their views become the dominant view. So that’s the dissenter’s hope: that they are writing not for today, but for tomorrow.”

On partnership: “You can’t have it all, all at once. Who—man or woman—has it all, all at once? Over my lifespan I think I have had it all. But in different periods of time things were rough. And if you have a caring life partner, you help the other person when that person needs it.”

On effective activism: “Fight for the things that you care about, but do it in a way that will lead others to join you.”

On how she would like to be remembered: “Someone who used whatever talent she had to do her work to the very best of her ability. To help repair tears in her society, to make things a little better, through the use of whatever ability she has. To do something, as my colleague David Souter would say, outside myself. Because I have gotten much more satisfaction for the things that I’ve done for which I was not paid.” 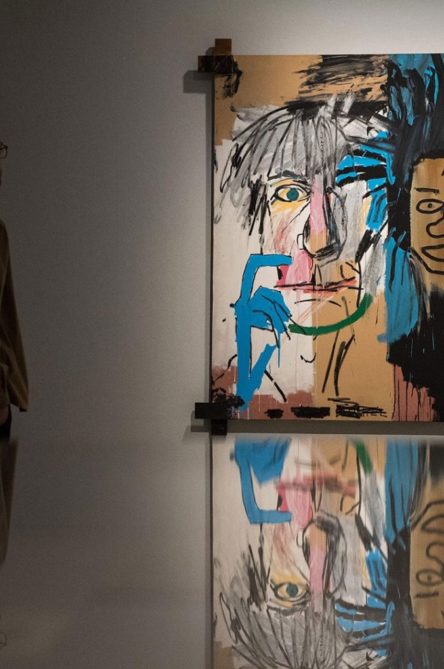 How global curators are evolving to fit within today's creative scene 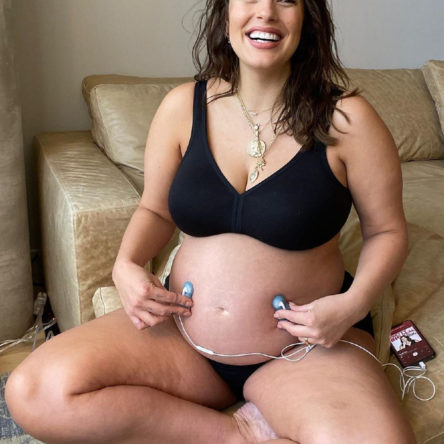