The Crown has an uncanny ability to recreate its real-life counterparts—from their mannerisms to their posh accents and even to the buttons of their outfits. So when casting news broke around season four—which included the addition of Emma Corrin as Princess Diana and Gillian Anderson as Margaret Thatcher—speculation and anticipation abounded. How, exactly, would they transform into these weighty, historical figures? Paparazzi even started snapping the actors on set.

However, those grainy photographs are no longer needed: Netflix has released official images from season four. Corrin is shown in costume as Diana, donning a flowing purple gown and an impeccably styled side-swept pixie cut, her arm linked with Josh O’Connor’s Prince Charles. The scene looks similar to Prince Charles’s birthday in 1987, when Diana wore a similar-hued frock to the Royal Opera House.

Then there’s Anderson in front of 10 Downing Street, executing a polished politician’s wave in a royal blue suit. Although not a royal herself, Anderson’s Thatcher will no doubt be a key character this season: This was the first time the United Kingdom had both a female head of government and a female head of state, and in 1982 Thatcher led the country into the Falklands War.

Helena Bonham Carter makes a return as Princess Margaret, who is no longer a wild child but an extremely unhappy adult. The shared shot shows her in a tropical-print dress in Mustique, a full bar set behind her.

And then, of course, there’s the queen herself. Olivia Colman reprises her critically acclaimed role, and a still shows her with the titular crown upon her head.

Below, see all the newly released pictures of The Crown season four, which also include Erin Doherty as Princess Anne and Tobias Menzies as Prince Philip. The show premieres on 15 November later this year. 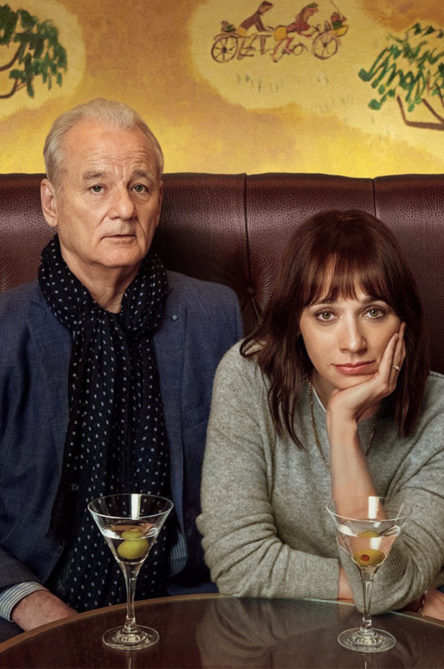