After lengthy negotiations and, lest we forget, an ongoing global health crisis, 2021 started with the implementation of the controversial Brexit deal. In the run-up to this day, since it emerged in 2017, one of the most potent sartorial statements calling for the UK to remain part of the European Union was the ‘EUnify’ hoodie by Berlin-based label Souvenir Official. With the UK’s departure, the garment took on an altogether new meaning.

How did Souvenir Official turn into a cult hit?

Worn by everyone from fashion heavyweights Vivienne Westwood, Virgil Abloh and Adwoa Aboah; celebrities including Sienna Miller, as well as German politicians Katarina Barley and Wolfgang Ischinger, the hoodie struck a chord, becoming a statement of political solidarity for remainers. “The hoodie is perfect for protest, a garment that can be used both as a canvas to express one’s opinion and protect through anonymising,” says Souvenir Official co-founder David Mallon. “It’s a symbol of comfort that reaches every person no matter age, gender, status or nationality.”

Widely imitated, the EUnify hoodie is immediately identifiable; its European Union flag emblazoned across the chest is missing a star, which can be found on the centre back of the sweatshirt alongside the EU hotline—a phone number offering information on the European Union.

The brainchild of Mallon and his wife Karin Oender, Souvenir Official launched in 2011 in Berlin as a concept gallery with a rotation of souvenirs designed by famous artists, including Marc Brandenburg and Norbert Bisky. The initiative continued to grow, collaborating with like-minded artists to become a leading purveyor of self-described ‘opinion-wear’.

“Fashion is a tool of activation and a reaction to events. It is a mirror to society that can question things and become a testament to what happens,” says Mallon. “Garments have always been a tool to make statements, engaging not only yourself but also whoever surrounds you. Now, more than ever, we can use them to spread a meaningful message and become activists of our times.”

Since the second lockdown in Germany in 2020, Souvenir Official turned its focus to harmonising with nature by adopting sustainable practices in garment production through its Earth Core collection. The process takes 72 hours, requiring constant attention, a circular water-system to ensure minimal waste, and the use of natural materials such as flowers, leaves, roots and bark to make the fabric dye. “The collection is a representation of our roots and a reminder of how to step back and achieve the clarity needed when looking forward,” says Mallon. “We have to nurture our land or nothing will grow.”

Now, Souvenir Official has joined forces with multidisciplinary artist Pandora Graessl through her art series called The Re Project, which features a collection of her photographs. “It’s about a reset, returning to our roots, and reconnecting with ourselves and nature,” says Graessl. “To some, it’s symbolic of a spiritual awakening.”

Souvenir Official and Graessl have also collaborated on a new, long-sleeved T-shirt, a graphic design of a figure surrounded by an aura. “T-shirts are a good way to communicate. It’s on people and it travels, becoming subliminal messages that walk around,” Graessl adds.

The Re Project has also printed a booklet of photographs depicting more than 100 words, such as rethink, realign, and relearn, to inspire people to think differently about their relationship to nature.

Graessl has also gone back through her photo archive to launch a campaign showing the likes of designer Nicolas Lecourt Mansion, and singer and producer Sega Bodega surrounded by an aura (the same as on the T-shirt) that’s been scratched on by hand after being printed. “The pictures are of friends, muses, artists, thinkers, and beautiful souls that I’ve met,” Graessl says.

“The Re Project aligns with what we are doing—a new year is a perfect time to reevaluate, rethink and reconnect,” says Mallon of the collaboration. “It’s a call to honour the sacred beauty of Mother Nature and it seemed like a perfect match for Earth Core.” 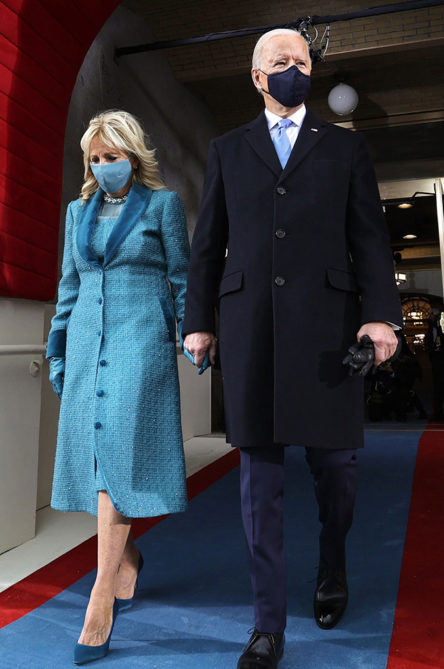 A fashionable history of First Ladies on Inauguration Day 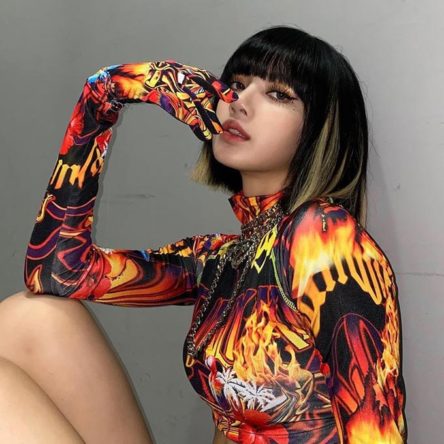 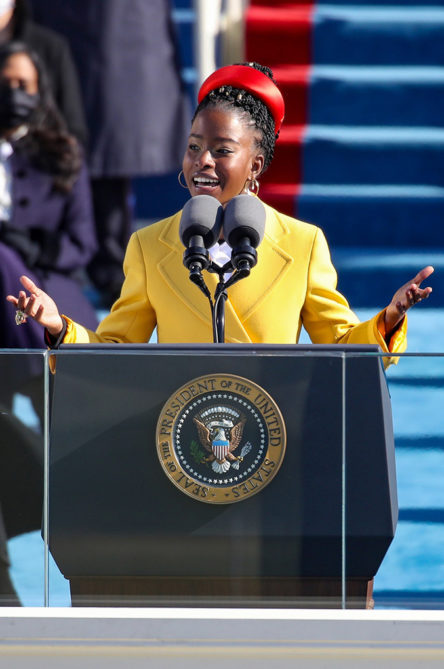 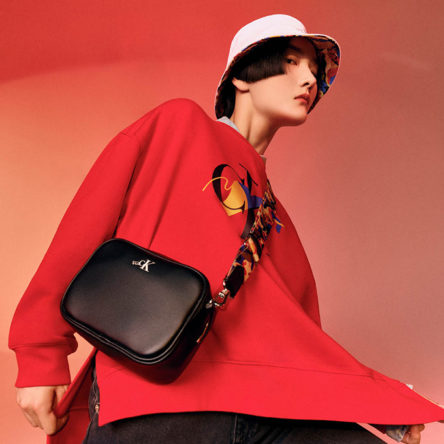