Christmas magic, and love, is in the air in this holiday rom-com starring Zoey Deutch and Kendrick Sampson set in snowy New York City. Rachel is a baker-owner of a friendly neighbourhood bakery, while Ethan is an author and writing professor who’s also a widower looking to move on with the help of tween daughter Daisy. Both were just living their own separate little lives, dealing with their own little life’s problems—separately—until they found each other through an unexpected twist of fate.

Jewellery stacking is a cinch with the new Tiffany Knot collection 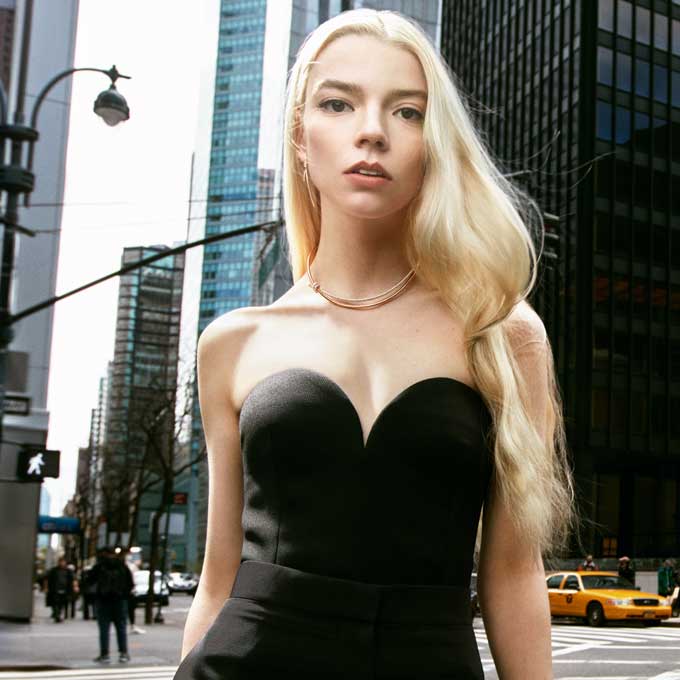 As promised, the story begins with Tiffany. Specifically, at a Tiffany & Co. store in SoHo where the streets are packed with Christmas shoppers and throngs of tourists. Rachel’s long-time boyfriend Gary was looking for a gift that says: “I’m sorry. (Again.)” Based on what we know from the book, all he wanted to get was a simple charm bracelet, but the movie producers had upgraded his choice of gift to a pair of diamond ear studs.

We won’t spoil too much and say what this never-fully-present boyfriend had done. Just that he’d asked for “one more chance.” That was before we saw him walk into a Tiffany store, eyes still irritatingly glued to his phone. “I’m looking to get a present for my girlfriend,” he says. “I was hoping that one of those blue boxes would do the trick.”

Well of course they would, Gary, what girl doesn’t skip a heartbeat at the sight of a Tiffany blue box? You should see the look on the Tiffany & Co. sales associate’s face. “Let me show you what we have,” was what she’d very courteously said. But let’s be honest, everybody knows that is just another way of saying: “Get ready to have your mind (and wallet) blown.”

Who knows, maybe she’s the reason the gift got upgraded from charm bracelet to diamond earrings. (Yes, they are that good.)

Ethan, on the other hand, went to Tiffany & Co. knowing exactly what he wanted to buy: a diamond engagement ring. Upon seeing the jeweller’s signature Tiffany Setting engagement ring, a brilliant-cut flawless diamond with the iconic six-prong setting, he knew instantly that was the one. He just needed Daisy to give him that little final push over the edge.

Both men left the Tiffany & Co. store certain that their little blue boxes will set them right with the women of their dreams. Although one minor traffic incident and an unexpected mix-up triggered a rather awkward misunderstanding for Rachel and Gary, while denying Ethan the results he was hoping for.

But destiny, as the trailer tells us, is no accident. Tracking down his missing engagement ring led him back to the store and squarely onto Rachel’s path. Sparks fly and fate intervenes, cue all the usual rom-com tropes we somehow can’t get enough off whenever the festive season rolls around. Looking for a feel-good movie to curl up on the couch with a nice mug of hot chocolate? Give this one a chance—seriously. And don’t forget to wear your favourite Tiffany & Co. jewellery while you’re watching it. 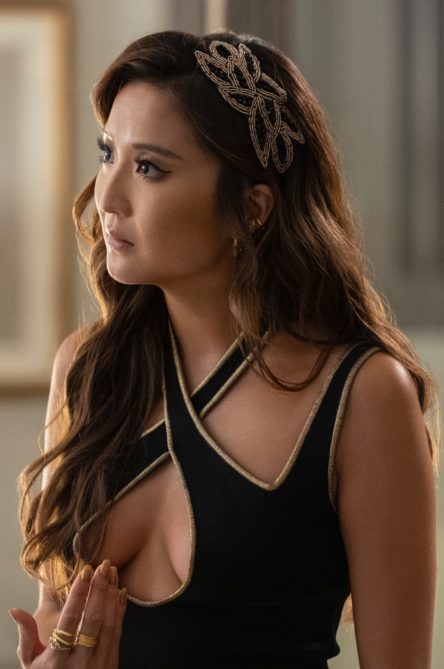 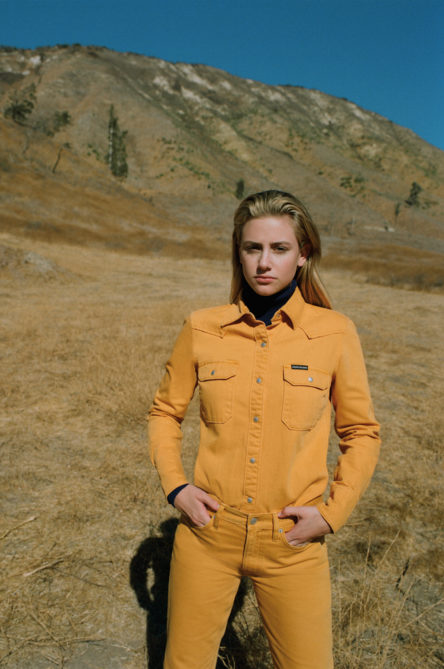 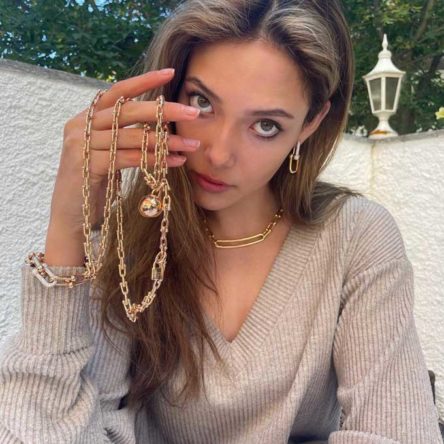