Singapore is the most fatigued country in the world, according to one sleep survey. Sadly, according to a research by UK bed manufacturer Sleepseeker, Singapore leads in the overall fatigue score at 7.2 out of 10. It’s no secret that the majority of us would love a better night’s sleep than we’re currently getting. The statistics reflect the fact that we’re finding it increasingly hard to fall asleep and, to add insult to injury, the quality of the sleep we do get has also been impacted. You might have tried the military sleep method, or cognitive shuffling, but are you familiar with the basic rules of healthy sleep? Vogue explores seven to start following.

So many of us feel we should stay up to a certain time before going to sleep, but the truth of the matter is that it is important to prioritise sleep, so if going to bed early appeals to you then make sure you do it. “There’s a pressure to stay up later,” says Dr Michael Grandner, director of sleep and health at University of Arizona. “We feel like we don’t have enough time in our day and staying up later makes us feel like we’ll be able to get more done and accomplish things. But the data shows the opposite.” Staying up too late actually reduces our efficiency and productivity, because when you go to bed earlier—or sleep that little bit more—you’re able to get the same amount of things done in less time.

2. Wind down before bed

You’ve spent the day glued to a screen and your stress levels are sky high—no wonder you’re having a hard time getting to sleep. The key is to ensure you have adequate wind-down time before bed to detach from the day and all that came with it. “Make sure you budget time for wind-down—some people need half an hour, some more. It doesn’t mean you have to sit there on a couch and meditate for half an hour, but combine relaxation and distraction for best results,” says Dr Grandner. As well as dimming the lights to signal to the body’s cells that it’s nearly time for bed, anything that actively slows down your body and mind can help, whether that’s breathwork, stretching or simply pottering around avoiding any stimulation. It also pays to turn off your phone. “We have all these pressures and go, go, go in our lives—but we need to give ourselves time to relax, it’s not a light switch.”

3. Don’t stay in bed if you’re struggling to sleep

Sleep experts agree that when you’re trying to sleep and can’t—or wake up in the middle of the night and can’t drop off again—it’s key to get out of bed. “By lying awake in bed, you turn the bed into an uncomfortable place; somewhere that you associate with worrying/thinking and tossing and turning,” explains Dr Grandner. “Over time, the bed becomes a negative place rather than a relaxing one.” In fact, you need to remove your body and mind from the situation.

As well as a dark, cool room (a lower temperature helps the body’s core temperature drop, signalling to the brain that it’s bed time), ensure that what you’re sleeping in is optimal for good slumber. “Achieving the best night’s sleep, I believe, is very much dictated by the materials you dress your bed with, as well as what you wear to bed,” says Jessica Mason, founder of Piglet. “Natural, breathable and absorbent materials, such as linen and merino wool, are wonderful to help regulate the body’s temperature, which in turn helps us to sleep more soundly.” Linen is an excellent material year-round, as its long fibres allow air to circulate through the fabric, making it ultra breathable. It keeps you cool when you’re hot and warm when you’re cold.

5. Work out what to wear

Talking of what you sleep in… Do you sleep in clothes or go nude? Studies suggest that if you fall into the latter camp, you might just be sleeping better than your more prudish counterparts. “Your body likes to keep cool when going to sleep,” says Dr Frankie Spence. “Your body drops a couple of degrees when initiating and maintaining sleep. Pyjamas may be keeping you too warm, especially in warmer weather, which can interfere with the temperature regulation process and interfere with sleep quality.” If you do want to wear pyjamas, opt for fabrics that allow for natural airflow and don’t interfere with the body’s internal temperature control mechanisms, such as cotton.

“One of the most commonly believed myths is that you need eight hours to have good sleep,” says Dr Grandner. “But really there’s no difference between seven and eight hours, and sleep doesn’t need to be perfect for it to be deemed good.” His advice is to ensure you get seven to eight hours of sleep out of the entire 24: the vast majority should be in your biological “night”, but you can also make this time up with naps during the day. If you wake up feeling tired and groggy, he also adds that this isn’t always a bad thing, but rather your sleep inertia at work, which in most cases should only last around 10 minutes.

Swerve sedatives or melatonin in favour of supplements which help relax the body and aid its all-round health. Melatonin impacts the circadian clock and is often taken incorrectly. “It doesn’t fix sleep problems in general and neither does it help with insomnia specifically,” says Dr Grandner, explaining that many medications either use weak sedatives that over-promise or sedatives which prompt you to wake up feeling groggy and “hungover”. “You’re more fatigued and tired during the day because you took a sedative— most people want to be better functioning and more alert in the day but this route backfires and makes the problem that they were trying to solve, which is their daytime performance, worse.” Instead, he recommends looking to supplements which have antioxidant and anti-inflammatory effects and promote relaxation (think: adaptogens), to promote healthy sleep. 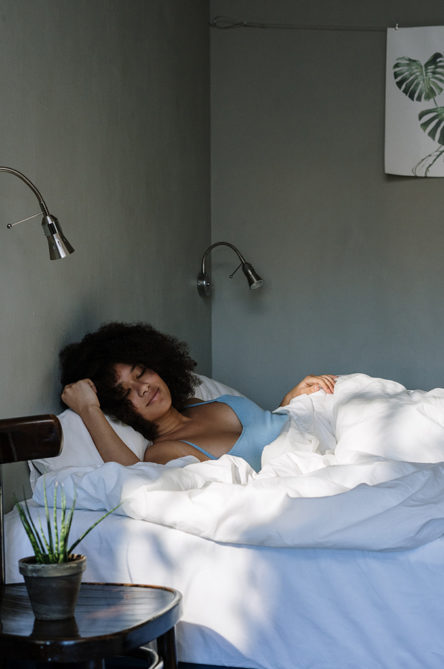 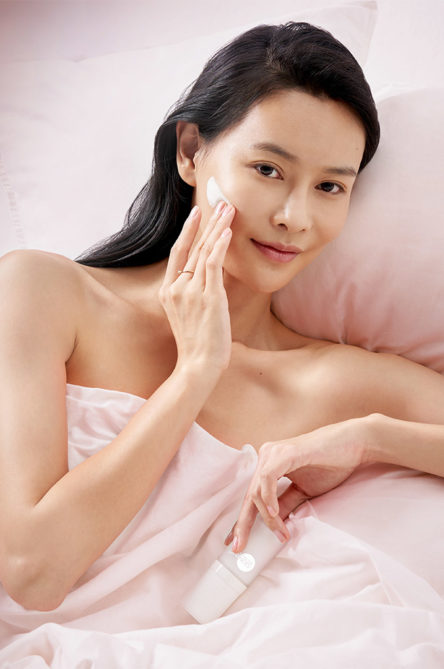 How to supercharge your skin in your sleep 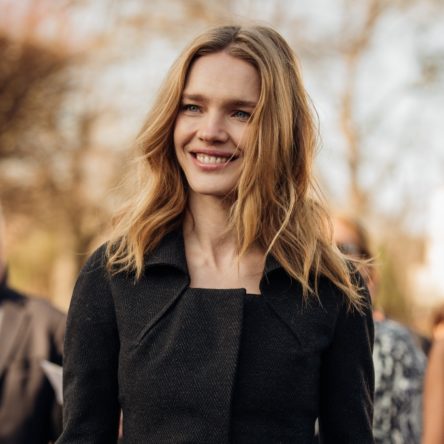 Struggling to sleep? Supermodel turned tech investor Natalia Vodianova has an app for that 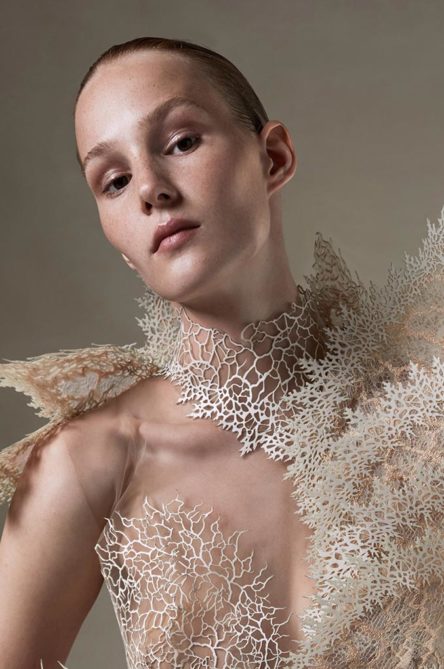 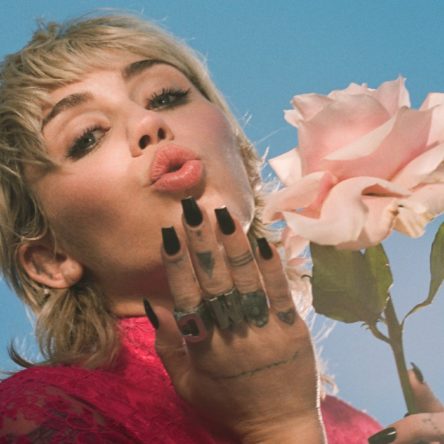 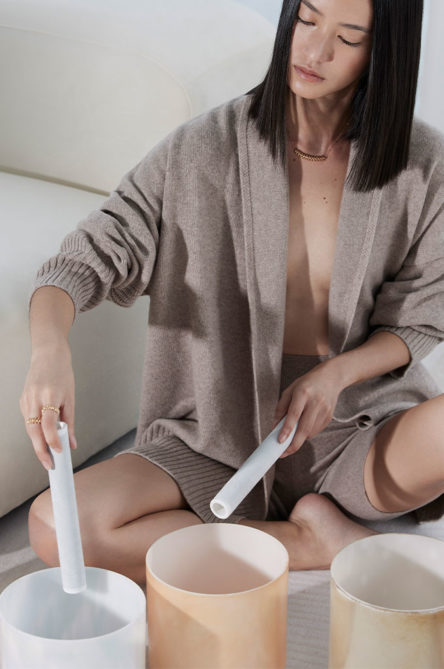 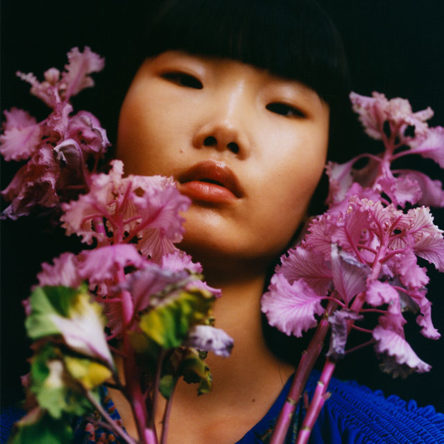