We expect superhuman strength from our Olympic athletes. We expect them to stick the landing with a broken ankle, like Kerri Strug in 1996. We tend to ask about the physical pain, and not the mental or emotional toll of being a champion. We expect Olympic athletes to be gods and goddesses and act surprised when they remind us they’re human, as Simone Biles did on Tuesday when she withdrew from the U.S. women’s gymnastics team final.

At first, U.S. Gymnastics said in a statement that Biles, 24, pulled out due to a “medical issue.” But Biles herself offered more specificity, saying her mental health was suffering from the pressure to deliver gold and the weight of being the gymnast widely considered the greatest of all time. “This Olympic Games, I wanted it to be for myself when I came in—and I felt like I was still doing it for other people,” a tearful Biles said. “That hurts my heart because doing what I love has been kind of taken away from me to please other people.”

“Fighting all those demons” affected her performance, and instead of pushing through it as she might have in the past, Biles withdrew. “At the end of the day, where we’re human too so we have to protect our mind in our body rather than just go out there and do what the world wants us to do,” she said. “With the year that it’s been. I’m really not surprised how it played out.”

When you consider the weight Biles has been carrying, it’s surprising that she was competing at all. Before she was adopted by her grandparents at age six, Biles lived in foster care as her mother struggled with addiction. She remembers “eating cereal with water because the family couldn’t afford milk,” according to a recent New York Times profile. As the Black female face of gymnastics, there is the sense that Biles has to flawlessly represent not only herself but the generation of young Black and brown women she’s inspired—during an ongoing social movement for racial justice.

For years now, Biles has felt she’s been the star of a sport whose governing body has betrayed her. In 2018, Biles shared that she is among the hundreds of gymnasts who were sexually abused by longtime national team doctor Larry Nassar. “I’ve felt a bit broken and the more I try to shut off the voice in my head, the louder it screams,” she wrote on Twitter a day before Nassar’s sentencing hearing. As the most decorated gymnast of all time, Biles might have retired before Tokyo. But she said she chose not to, at least in part, because she was the only self-identified survivor of Nassar’s abuse still competing. Biles felt her presence was bigger than her—an opportunity to push for change as survivors are still fighting U.S. Gymnastics for a settlement. “I feel like if there weren’t a remaining survivor in the sport, they would have just brushed it to the side,” Biles told People. “But since I’m still here, and I have quite a social media presence and platform, they have to do something.” It has repeatedly fallen to Biles to be the team leader on and off the mat.  It was only after Biles spoke out against the women’s national team having to return to the Texas training center where Nassar abused so many athletes that U.S.A Gymnastics parted ways with the facility.

How many burdens can one young woman carry and still triple-twist, double-tuck, backward somersault through the air for our enjoyment? It was clear even before Biles withdrew from the team final on Tuesday that she was struggling with her outsize place in her sport. Asked in the recent Times interview to name the happiest moment of her career, Biles replied: “Honestly, probably my time off.” When the 2020 Olympics were pushed back by a year due to COVID-19, Biles “curled up in a corner of the gym’s locker room and cried. She didn’t want to be associated with U.S.A. Gymnastics any longer than she had to.”

With Biles and Naomi Osaka, there is a reckoning underway about the pitfalls of being the G.O.A.T. It’s becoming increasingly clear that the pressure heaped upon the best female athletes can be mentally unsustainable, to the point of driving them from competition. We expect perfection from our Olympians, but there has to be space for them to take care of their bodies but also their mental health, especially after trauma. Comparisons to Strug are swirling on Twitter, but “watching people break their bodies for gold medals on live television is bad, actually,” tweeted author Chloe Angyal. Biles doesn’t owe the frothing Olympic viewers a primetime show. Her greatest move this Olympics is asserting that she is more than the sum of her medals. She’s real. 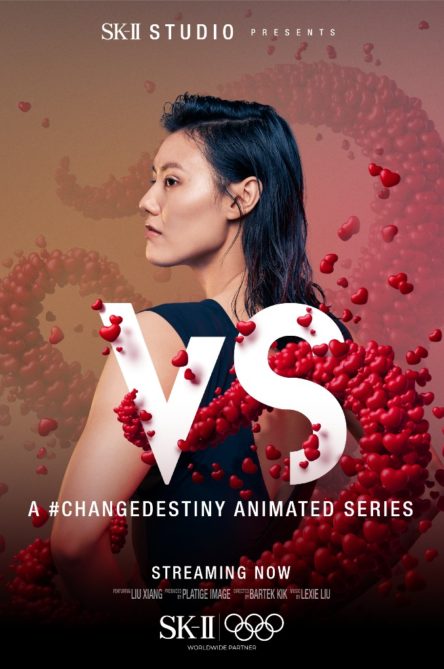 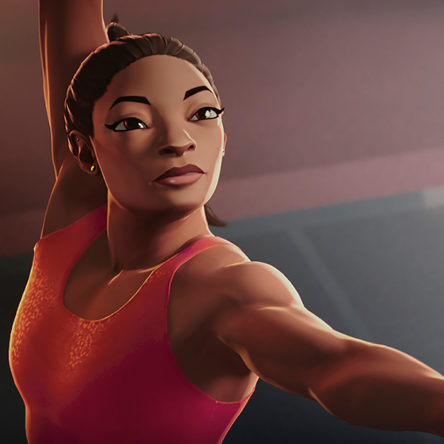 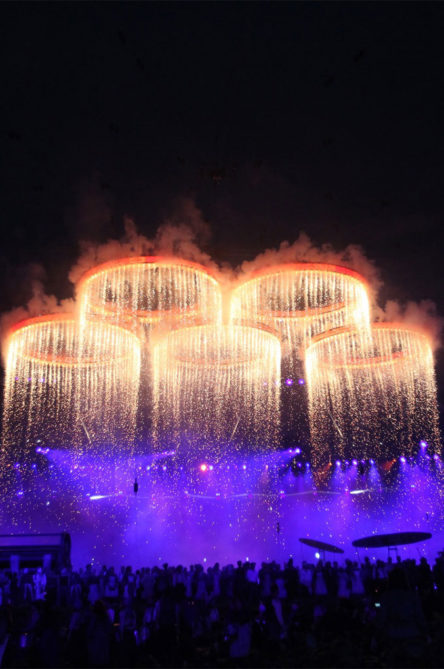 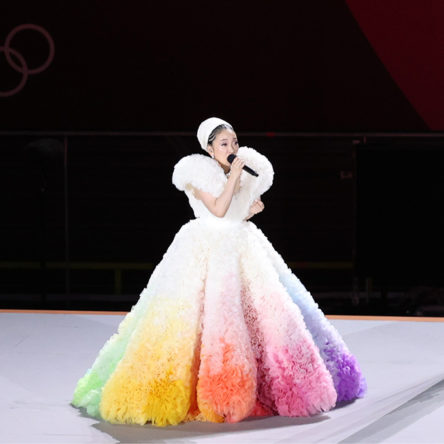 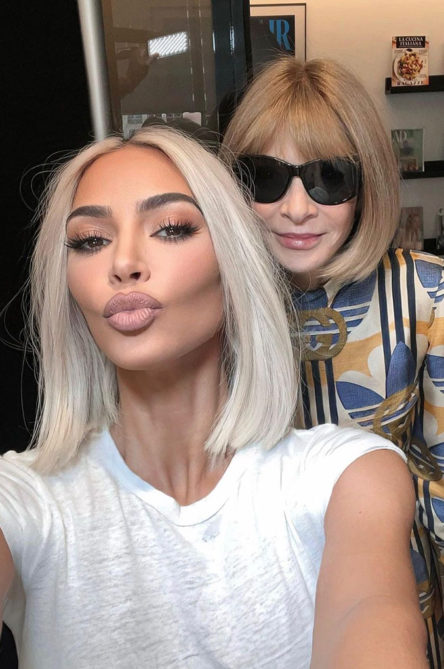 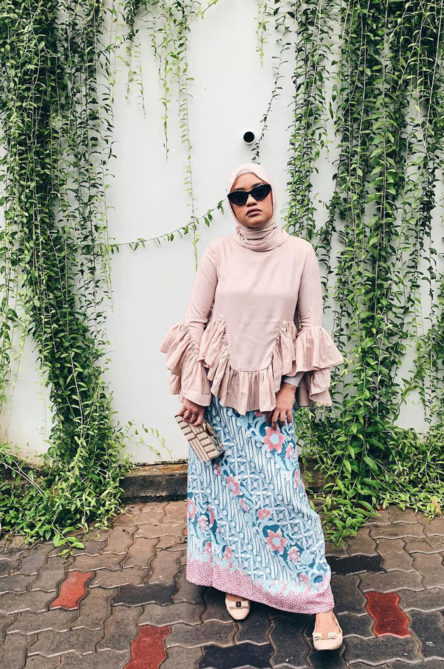 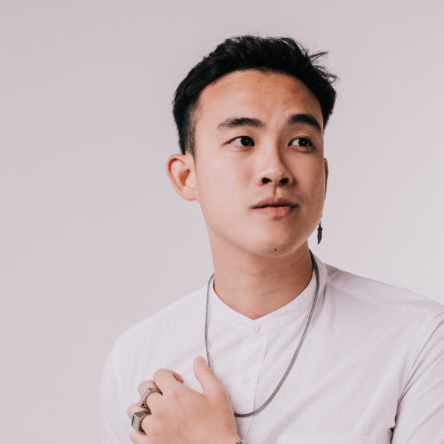