Hold onto your Baguettes, because a Sex and The City reboot has officially been confirmed at HBO Max. After news of the 10-episode revival leaked in December, Sarah Jessica Parker, Cynthia Nixon, and Kristin Davis shared a teaser for the reboot via Instagram on 10 January, featuring scenes of contemporary Manhattan and the show’s title—And Just Like That…—being typed out in Courier font. “I couldn’t help but wonder… where are they now?” wrote SJP alongside the hashtag #SATCNextChapter. Predictably, Kim Cattrall has declined to return as fiery PR executive Samantha Jones for the limited series. Production is due to begin in New York this spring, and Emmy-winning director Michael Patrick King, who wrote and directed the original series and films, will return to executive produce alongside Parker, Nixon, and Davis.

HBO Max’s only hint at the plot? A vague statement claiming that And Just Like That… will “follow Carrie, Miranda and Charlotte as they navigate the journey from the complicated reality of life and friendship in their thirties to the even more complicated reality of life and friendship in their fifties”. All of which leaves us with more to wonder about than Carrie during a late night Marlboro Light-fuelled writing session. How will the series explain the disappearance of Samantha? Will Patricia Field be able to balance the costumes for And Just Like That… with dressing Emily Cooper’s next Parisian adventures? Has everyone realised that Mr Big is the worst yet?

SJP previously revealed on Entertainment Tonight that she would be amenable to returning to the screen as the New York Star columnist one more time. “I wouldn’t call it a reboot, I would call it a ‘revisit’,” the Manolo enthusiast said. “I’d like to see where all of them are. I’m curious, the world has changed even since the movie.” Among the subjects she’s keen to hear Ms Bradshaw muse aloud about? Namely “technology and social media” as well as “sexual politics and the #MeToo movement and Time’s Up”.

Candace Bushnell, who famously wrote the original column that gave rise to the HBO drama, also chose to revisit the subject matter in 2019—publishing a follow-up memoir, Is There Still Sex In The City?, about dating in Manhattan in her fifties. Here’s hoping that Carrie finally ditches Big and downloads Tinder. 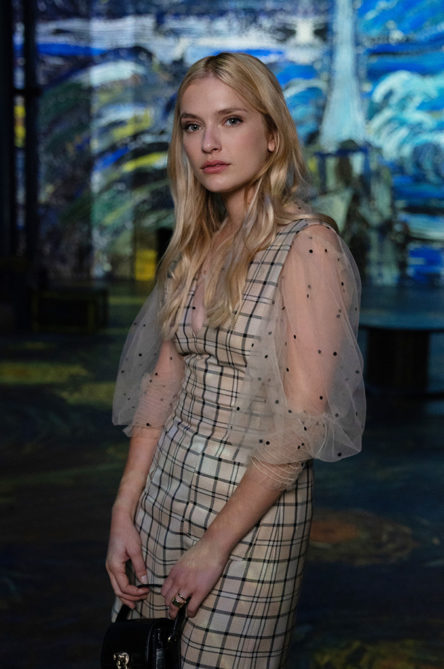