Swap out: “Retinoids are used for anti-aging, treating fine wrinkles and hyperpigmentation as well as acne. Retinoic acid, the most potent retinoid has been linked to congenital malformations in case reports. All types of retinoids (retinol and retinaldehyde for example) are converted to retinoic acid to act on receptors in the skin. Topical retinoid use is not advised during pregnancy because of the risk of fetal teratogenicity,” says aesthetic doctor and mother of two, Dr Rachel Ho of La Clinic.
Switch to: “Azelaic acid. It’s a multitasking active ingredient that has anti-acne as it has anti-bacterial effects against C. Acnes, the bacteria that causes acne, and lightens hyperpigmentation through inhibiting an enzyme called tyrosinase that produces melanin. Although Bakuchiol has been plugged as a pregnancy safe, plant-derived retinol, there are no large trials that ascertain this. Most of the studies that looked at Bakuchiol’s anti-aging effect excluded pregnant women,” Dr Ho explains. If trying to conceive, Dr Sylvia Ramirez of Cutis Laser Clinics recommends using retinoids conservatively and only when you’re on your period.

Swap out: “Hydroquinone-containing products are used to lighten spots and pigments but are not safe during pregnancy,” warns Dr Ramirez.
Switch to: “Vitamin C products which can brighten the skin and prevent oxidative damage from UV rays,” says Dr Ramirez.

“While there is no good evidence to support the routine use of oral vitamin C supplementation during pregnancy, it is safe and beneficial to use a topical vitamin C preparation such a vitamin C serum,” explains Dr Nisha Suyien Chandran, head and senior consultant, division of Dermatology at the National University Hospital. “It has antioxidant and anti-ageing properties, including the ability to reduce pigmentation, treat acne and smoothen the skin’s surface, giving the skin a brighter appearance. It boosts collagen production, helping to plump the skin.”

Swap out: “Salicylic acid in high concentrations. Salicylic acid is a chemical exfoliant. It removes dead skin, excess oil and dirt. The safety profile in pregnant women has not been determined, so the position on this is equivocal. Salicylic acid and aspirin are related in their chemical structures; and aspirin has been linked to fetal intracranial bleeding. However, there are also studies that suggest that the systemic absorption of topical salicylic acid is low,” says Dr Ho.

“This beta hydroxy acid (BHA) appears in the ingredient list of many acne creams and washes. Salicylic acid is labelled under Category C on the U.S. Food and Drug Administration pregnancy risk rating scale but is a metabolite of aspirin, which is a Category D (a category associated with more risks) drug, and it is absorbed through the skin,” says Dr Chandran. “No studies with salicylic acid have been done on pregnant women. However, animal studies have shown an association with birth defects with consistent, high doses. While it should be safe to use topically in small amounts, it is best to err on the side of caution and avoid the use of topical salicylic acid during pregnancy.”
Switch to: “Alpha-hydroxy acids (AHA) like mandelic acid and glycolic acid. AHAs can also exfoliate the skin effectively and are considered to be pregnancy-safe. This is especially important for ladies who use acids on a daily basis (e.g. toners). Mandelic acid has a large molecular weight compared to other AHAs like glycolic acid; so it penetrates the skin more slowly and is gentler on the skin,” explains Dr Ho. Alternatively, Dr Ramirez recommends switching to “lactic acid-containing products, which are perfectly safe for pregnancy.”

Pause: “Botox is a no-no when pregnant or breastfeeding,” cautions Dr Ramirez.
Switch to: “Dermapen microneedling which can reduce the appearance of fine lines by improving skin texture and skin quality.  This has a 2-3 day mild downtime (redness) post treatment, but there are no chemicals introduced into your skin.”

Swap out: Minoxidil hair spray which is a very popular treatment for ladies who suffer from hair thinning. “However, it is not suitable for use during pregnancy,” shares Dr Harold Ma of Freia Medical. According to Dr Ma, minoxidil is a medicinal grade product for which there are no studies conducted on pregnant or nursing moms to demonstrate safety. There was one Pubmed report in 2003 that may have a link between Minoxidil use and fetal deformity, although the report suggested more studies were needed.
Switch to: “CG210, which is a plant based hair growth serum with Cellium as the main active ingredient or the Ante Age home hair serum with 12 growth factors, which is safe to use while trying to conceive, during pregnancy and even after pregnancy in nursing or expressing mums.” CG210 comprises of natural, plant based ingredients. “Hence, it is safe to use as a topical treatment for hair loss in pregnant or nursing mums.”

Swap out: “Multiple products and remove anything too harsh or abrasive, as skin during pregnancy is much more sensitive,” cautions Dr Chandran. This includes zeroing in on the ingredients in your SPF. While you may usually use a chemical sunscreen—they are after all, lightweight, blendable and don’t leave a white cast for the most part, pregnant or women who are trying to conceive will need to switch their focus instead to mineral or physical sunscreens instead.
Switch to: “As few products as possible. This should include a good sunscreen preferably containing physical blockers/sunscreens such as zinc oxide or titanium dioxide. Avoid sunscreens with oxybenzone due to its potential to disrupt hormonal systems and its allergenic potential on skin, which could lead to allergic skin reactions,” says Dr Chandran. While all sunscreen is essential, it’s fair to say that until technology improves, physical sunscreens often require more time and effort working it into the face (aka cardio blending) to ensure it’s streak-free and evenly blended. 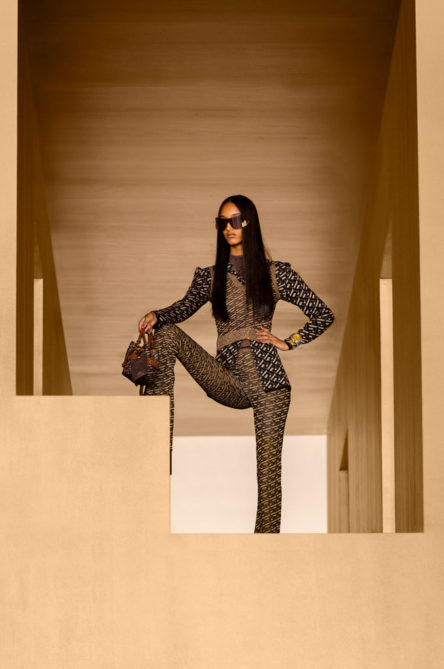 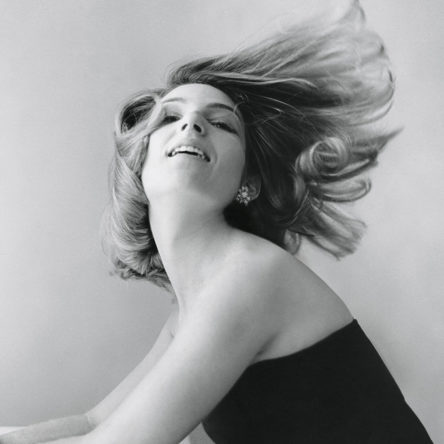