Yesterday, the Supreme Court voted 6-3 to overturn Roe v. Wade, reversing the 1973 ruling that established abortion as a constitutional right. Almost half of U.S. states are expected to outlaw or severely restrict the right to abortion as a result, with bans coming into effect as recently as yesterday evening in a number of states.

While the striking down of the landmark piece of legislation was widely expected after a draft of the ruling leaked in early May, the news was met with horror, anger, and frustration from senior American politicians—as well as a number of international leaders who serve as key U.S. allies.

Canadian Prime Minister Justin Trudeau was one of the first to condemn the ruling. “The news coming out of the United States is horrific,” he said in a statement. “My heart goes out to the millions of American women who are now set to lose their legal right to an abortion. I can’t imagine the fear and anger you are feeling right now.”

British Prime Minister Boris Johnson, meanwhile, took time out of a diplomatic trip to Rwanda to express his shock at the decision. “I’ve got to tell you, I think it’s a big step backwards,” he said. “I’ve always believed in a woman’s right to choose.” (Both Trudeau and Johnson ignored diplomatic protocol and spoke about the ruling before Biden himself had issued a statement.)

Elsewhere, France’s Emmanuel Macron, as well as leaders from countries including Spain, Belgium, and Sweden all spoke out against the decision, which makes the U.S. one of only four countries to remove protections for legal abortion in the past 25 years. Here, find the reactions from political voices within the U.S., as well as those from international leaders expressing their dismay at America’s position on abortion rights.

It's a sad day for the country.

Nearly 50 years ago, Roe vs. Wade was decided. Today, the Supreme Court of the United States expressly took away a constitutional right from the American people.

Personal freedoms are on the ballot this fall.

Millions of women in America will go to bed tonight without access to the health care and reproductive health care their mothers and grandmothers had for 50 years.

A constitutional right has been taken from the people of America.

Today, the Supreme Court not only reversed nearly 50 years of precedent, it relegated the most intensely personal decision someone can make to the whims of politicians and ideologues—attacking the essential freedoms of millions of Americans.

My thoughts on the Supreme Court's decision to overturn Roe v. Wade. pic.twitter.com/9ALSbapHDY

Most Americans believe the decision to have a child is one of the most sacred decisions there is, and that such decisions should remain between patients and their doctors.

Today’s Supreme Court opinion will live in infamy as a step backward for women's rights and human rights.

For nearly 50 years, women have had the right to make our own decisions about our bodies.

Today, that right was stolen from us.

And while we may be devastated by this injustice, we will not be silent. We will not sit back as the progress we have already won slips away.

Overturning Roe v. Wade and denying women the right to control their own bodies is an outrage and in defiance of what the American people want. Democrats must now end the filibuster in the Senate, codify Roe v. Wade, and once again make abortion legal and safe.

In the face of this dark post-Roe reality, I have three words: Hold onto hope. Do not give into despair. Here’s how I’m staying in the fight: pic.twitter.com/DqbZRKxCID

Overturning Roe and outlawing abortions will never make them go away.

It only makes them more dangerous, especially for the poor + marginalized.

People will die because of this decision. And we will never stop until abortion rights are restored in the United States of America.

For 50 years, Roe v. Wade safeguarded the right to choose for millions of women in Georgia + nationwide.

I am appalled. Enraged. Undaunted & ready to fight back.

Our freedom matters. Our rights matter. We will not be still. pic.twitter.com/cfC8QLrxcN

For 50 years, this nation respected a woman’s constitutional right to make her own decisions. Today the Court held that government officials will decide instead.

Our work continues: to ensure that in our lifetimes, American rights & freedoms will be protected, not withdrawn.

Today, I stand in solidarity with the 36 MILLION women being stripped of their right to decide what is best for themselves. We WILL keep fighting! #BansOffOurBodies

This is a heartbreaking day but we will not give up. This is painful and wrongly decided but we are not defeated. We must fight to regain our freedoms. Women must be able to control their own bodies. It will take work & organizing & sacrifice but we shall overcome this decision. pic.twitter.com/6OXcpVN9P0

To all New Yorkers: you still have access safe, legal abortions here in New York City.

To those seeking abortions around the country: you are welcome here.

The Supreme Court has stripped women of their liberty and let red states replace it with mandated birth.

This is an attack on American freedom.

CA, OR and WA are creating the West Coast offensive. A road map for other states to stand up for women.

The news coming out of the United States is horrific. My heart goes out to the millions of American women who are now set to lose their legal right to an abortion. I can’t imagine the fear and anger you are feeling right now.

Abortion is a fundamental right for all women. It must be protected. I wish to express my solidarity with the women whose liberties are being undermined by the Supreme Court of the United States.

One of the darkest days for women’s rights in my lifetime. Obviously the immediate consequences will be suffered by women in the US – but this will embolden anti-abortion & anti-women forces in other countries too. Solidarity doesn’t feel enough right now – but it is necessary. https://t.co/T1656BPQuL

Very concerned about implications of @USSupremeCourt decision on #RoeVWade and the signal it sends to the world.

Belgium will continue to work with other countries to advance #SRHR everywhere.

Today's devastating Supreme Court decision is a massive setback for women's rights in the United States of America.

The right of women to make their own decisions about their own bodies is a fundamental human right.

The right to legal and safe abortion is fundamental. To deprive women of their individual choice is a serious reversion of the protection of rights and health. Yesterday was a giant step back for girls and women in the US.

I’m concerned and disappointed with the overturning of #RoeVsWade. It’s both reducing women’s rights and access to health care. https://t.co/pGuR79G8xr 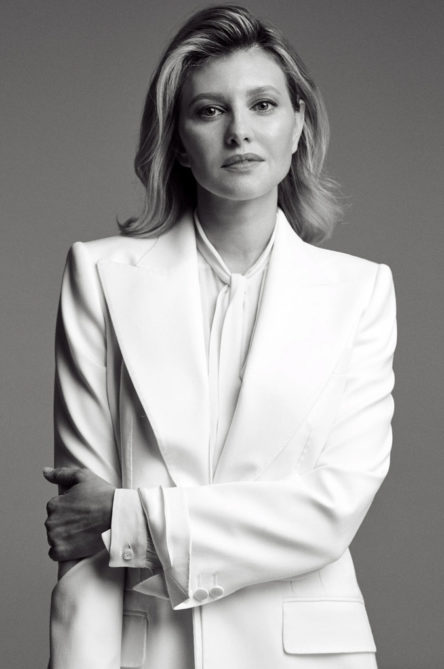 Ukraine’s First Lady, Olena Zelenska, on life under siege—and how her country is moving forward 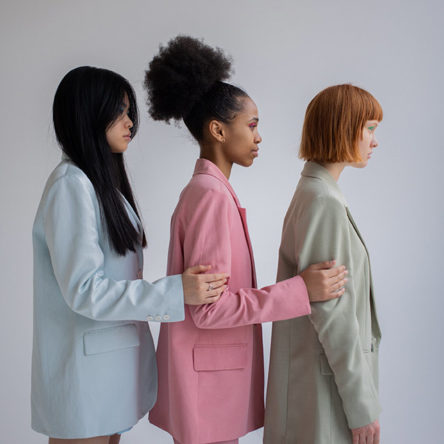 Putting the emphasis on 'female' in male-dominated professions—is that any good for equality? 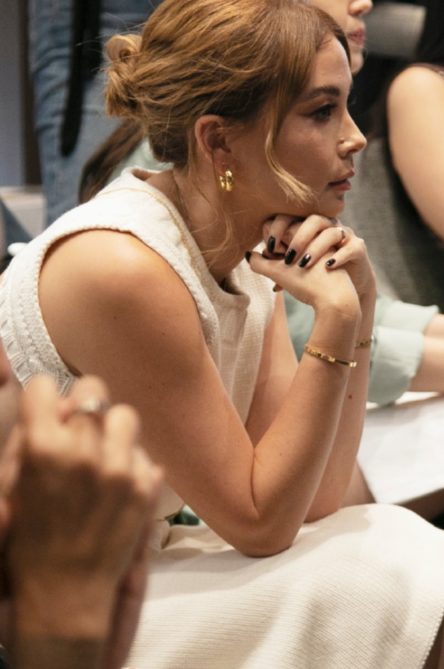 At the second edition of Vogue Salon, conversations about womanhood took centre stage 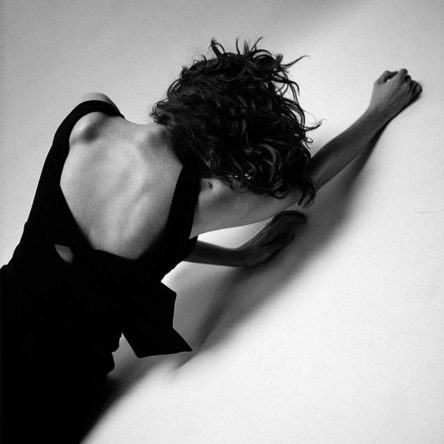 Blindsided by my body: Reclaiming the Self after trauma