It’s a rainy day in Seoul, South Korea, and we are on set for the filming of the last instalment of Netflix’s insanely popular film series, To All the Boys I’ve Loved Before. The crew has taken over a whole street in the hip Mapo district, where the day’s scene is set in a charming cafe that looks like it belongs in a black-and-white comic book.

We’re comfortably ensconced in a chic Italian restaurant across the street from the film set, observing the crew adjust angles, the lighting, tables and chairs, and hurriedly dash in and out of different locations to get the set ready for the cameras to roll. Just moments later, a door on the unit above the cafe opens, an umbrella is extended and Lana Condor emerges into the drizzle to head onto the set.

At just 23 years old, the Asian-American actress has achieved the kind of fame that would take most people a lifetime to attain. Since taking on the role of Lara Jean Covey in 2018, Condor has exploded in popularity. It’s hard to pinpoint, but there’s something about her earnestness and sincerity on screen that draws audiences closer to her.

But this February marks a turning point in the young actress’s life as the franchise finally comes to a close. “I have a lot of mixed feelings,” Condor says. “It was such an emotional experience because To All the Boys has been such a huge part of my life. It’s been so formative for me as a young adult.”

We’re chatting on Zoom almost one year after my set visit to Seoul, but the feelings and memories of wrapping the film are still vivid for the actress. “There’s a lot of me that I put into the character and it has defined so much of who I am as a young adult,” she muses. “And so saying goodbye to that chapter in my life feels monumental, like something that I’m not quite ready to do.”

Her feelings are understandable as she has played the iconic character for a big part of her formative years. For the uninitiated, To All the Boys I’ve Loved Before is a young adult romantic comedy based on award-winning writer Jenny Han’s book trilogy. Its titular character is Lara Jean Covey, whose love letters to her teenage crushes inadvertently get sent to them, and focuses on the growth of her relationships and emotions in the aftermath.

It’s a funny, insightful and heart-warming romp, and even though it’s billed as a rom-com, to Condor, it’s so much more than the typical boy-meets-girl fare, especially the last instalment. “I’m excited for people to see the third movie because the female relationships, which are so important to Lara Jean, are highlighted more,” she explains. “I love the relationship she has with the boys and all these things—which is a huge part of our franchise—but an equal part of our franchise are the female relationships, largely because they define her and they build her up and make her who she is today.”

“I’m picking characters that excite me, that feel different, that will challenge me and make me see the world in a different way”

Strong female characters are something that Condor is deeply passionate about as well. Last year, in total opposition to her sweet, girl- next-door persona as Lara Jean, she took on the role of Saya Kuroki in Deadly Class, a skilled fighter training to be an assassin, and more recently, it was announced that she would be playing the role of Sophie in Moonshot, HBO Max’s upcoming sci-fi rom-com where she plays a no-nonsense student who takes a leap of faith to follow her boyfriend to Mars.

What draws her to these characters? “I love Lara Jean and I love what her character represents, but I also want to do characters that are completely on the different end of the spectrum,” she tells us. “I want to challenge myself and try new things. I’m picking characters that excite me, that feel different, that will challenge me and make me see the world in a different way.”

Speaking of challenging herself, Condor has taken on another. Over the lockdown in 2020, the Gen Z actress added singer and songwriter to her portfolio as well. “2020 has been all about finding new talents and finding different passions that you didn’t know you had,” she says. “So that was just something fun to do and it got me excited to keep releasing songs in a more intimate way.”

It also helped that during the pandemic, Condor and her actor/musician boyfriend Anthony De La Torre, had a producer friend staying with them for a couple of months in Seattle. This serendipitous home stay proved fruitful for Condor, who had an experienced music production team in-house, literally.

For her single, the actress channelled her thoughts and feelings from journaling at that point in time: anxieties about having to travel for work, facing emotions from having to play Lara Jean again after saying a tentative goodbye to the role in Seoul, and having to find closure again when the job was over.

These feelings resulted in ‘For Real’, a dreamy, indie track that draws listeners in from the first chord. “Songwriting is a very intimate experience and you have to be open and vulnerable with your feelings to get something beautiful out,” she says. “It’s unlike anything I’ve ever done and I’m happy I did it. It was random and terrifying, but I liked it.”

And there’s another challenge that Condor is tackling this year. “I’m leaning into the producing world, which is super exciting and terrifying and exhilarating,” she reveals. “I love leadership and I love being a part of a team, so I think that’ll be really fun.”

With several projects still in the air—a secret for now, Condor regretfully tells us—this year looks set to be better than the stasis of 2020 for her. “I’m grateful for all the opportunities and I can’t wait to see what’s next,” she admits. “But what I’m learning right now is that you really can’t. This year’s taught me one thing: it’s that you just have to go with the flow—you don’t know what’s gonna happen next.”

To All the Boys I’ve Loved Before: Always and Forever will be released on Netflix on 12 February. 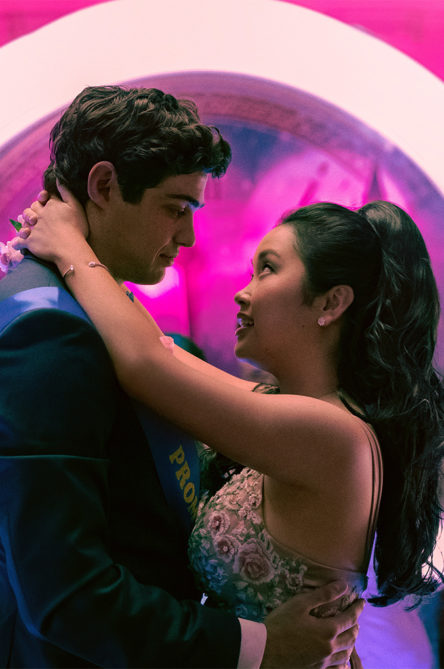 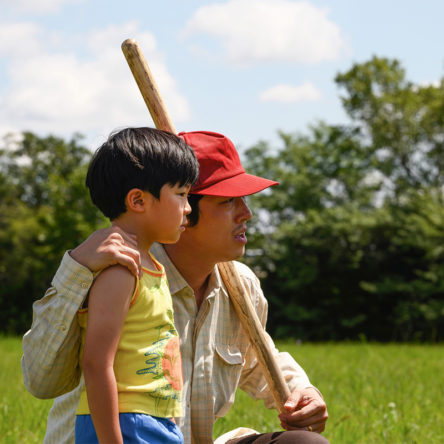 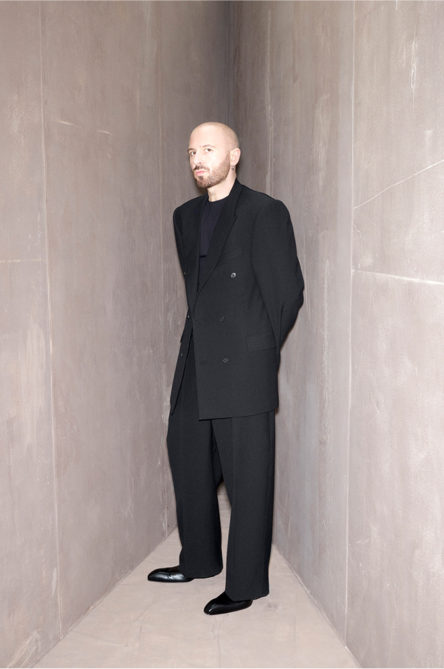 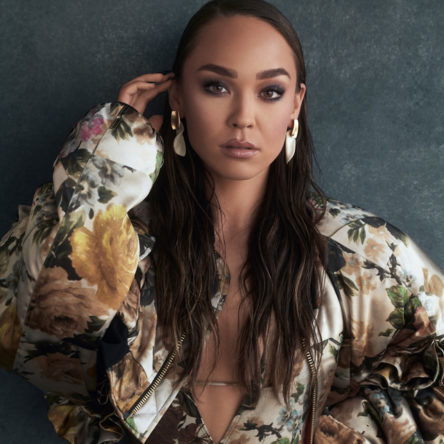