The last time I saw Jackson Wang was during his visit here in August. He had led me to the private area of the DJ console, where he and his record label Team Wang were taking turns to rile up the boisterous crowd at Marquee Singapore. The gesture was gratuitous and kind; yet not surprising, given the Chinese superstar’s well-travelled reputation of an amiable extrovert.

Yet there’s more to the GOT7 member than his high-spirited facade, should one choose to look further. A considerable weight looms on his shoulders, which has been present ever since his seismic rise to stardom. On our Zoom call—two weeks after the successful release of his full-length English album Magic Man—he shrugs: “It might not be the best album in the world but I showed myself and my limit.”

There’s a habitual downplay I notice—even from previous interactions with the star—despite Wang’s achievements as a solo artist. Today, the 28-year-old is one of the most influential artists of our generation. He is a singer, producer, creative director, fashion designer and founder of Team Wang, a record label grounded on bringing Chinese-influenced sound to the global stage. And it’s all well-deserved, considering the sheer magnitude of Wang’s hustle since his debut in South Korea. With an affluent discography that spans English, Korean and Chinese, one can’t help but marvel at the tenacity of his ambition.

It was the same spirit that prompted Wang to give up his prospects as a young sabre fencer, leave his hometown and move to South Korea to audition for JYP Entertainment, before proceeding to stardom with K-pop sensation GOT7. And the truth is, Wang was born to be a performer. He had fallen in love with music as a child, jiving to the melodies of Michael Jackson and Prince. And above all else, he relished performing. He recalls: “You know how in Chinese households, during Chinese New Year, you have all your relatives gathered in the house and your mum or your dad will force you to perform? I would always do it and I would always deliver more than they asked for. I liked to sing, I liked to perform in talent shows in school and even when I was fencing in tournaments, I felt like I was performing too. That was something I enjoyed—entertaining people in every way. That’s how it all started for me.”

“Magic Man is more of a feeling. It’s an ultimate form of my peaks and valleys of emotions, which come from personal problems, the people around me, industry problems and everything else”

That fervent desire to entertain hasn’t quite diminished in the Wang we see today. If anything, after close to a decade in the industry, the singer is more than adamant to focus on his craft and music, rather than the person who does the business and crunches the numbers. He came to that revelation after finding himself lost in the everyday industry trench, eventually leading him to implode—through a cathartic release that is Magic Man.

He muses: “Magic Man is more of a feeling. It’s an ultimate form of my peaks and valleys of emotions, which come from personal problems, the people around me, industry problems and everything else. At that time, I felt like I lost who I was and forgot why I even started this. I decided to be true to myself for once and do what my gut feeling is telling me to do. And that was magical to me.”

Wang retaliated in what would be his most important album yet. A new sound from the artist unravelled, sitting at the confluence of alternative-rock, electro-pop and even the occasional synth, while his raspy tone served as an underlying sweet spot. He quips: “I feel like in this generation of music, there isn’t a specific genre anymore. Everything is meshed together and how you play with it is more of a key. That differentiates you from everyone else.”

Wang took his time with the initial concept and, together with producers in the studio, came up with one song that determined the album’s direction. “We felt really good about it,” he recalls while noting his favourite songs. “‘Blow’ and ‘Cruel’ are both very aggressive and I think the texture of my voice really blended well with the tracks; I was surprised that I could do that.”

Visually, the execution of the album also brought out Wang’s creative undertaking with his performances, from music videos to live stages, all of which have made headlines this year. He became the first Chinese artist to perform at a Coachella main stage; a history-making moment, yet for the singer, he simply answers: “I still feel like I haven’t even started.”

“I want to go around the world and perform for everybody, to go into their local market and show them there’s an artist from the east. This is my art, this is my show, this is my stage and I want to bring it to them”

There’s always more to be done, according to Wang. It’s a constant state of mind he has maintained over the years; not so much a crutch of humility but rather, a brutal standard that he sets for himself. “Fame and popularity—they are bubbles,” he says. “Tomorrow, everything can disappear. You can appreciate it, but you don’t get full of it. Because you didn’t make that happen; your audience and your supporters made that happen for you. And to me, what I feel is, work on the art and content. Work on yourself and be better. Make that fame and popularity bubble solid and make it worth it.”

Perhaps, it is this self-afflicted onus that has Wang continually ascending higher—beyond the label of a K-pop star but rather as an artist that the whole world would soon recognise. I ask about his plans following Magic Man. “I want to go around the world and perform for everybody, to go into their local market and show them there’s an artist from the east. This is my art, this is my show, this is my stage and I want to bring it to them,” asserts Wang.

His intensity to his craft gradually reveals itself during our conversation. Switching to Mandarin for a bit, he explains the urgency in reference to his age: “I might be worrying about this a little too early but I’m not the same as the years go by. It could be about my stamina; it could be about my health and my body. So I just want to give 120 percent on whatever opportunities I have and not take my time because we don’t have time.”

Pre-order your copy of the October ‘Rebirth’ issue of Vogue Singapore online now or pick it up on newsstands from 12 October 2022. 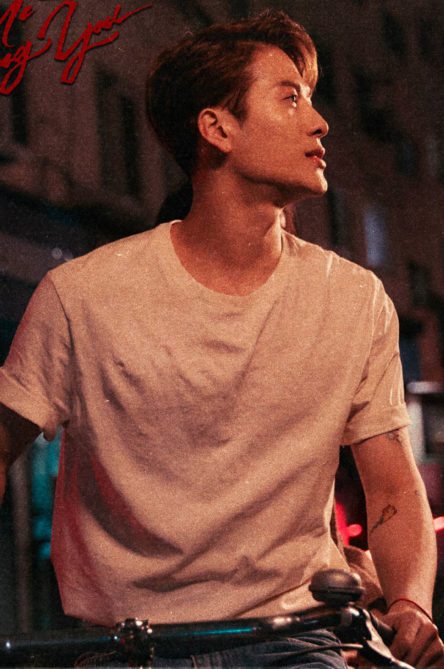 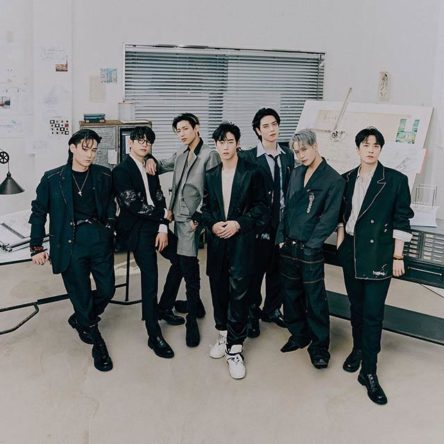 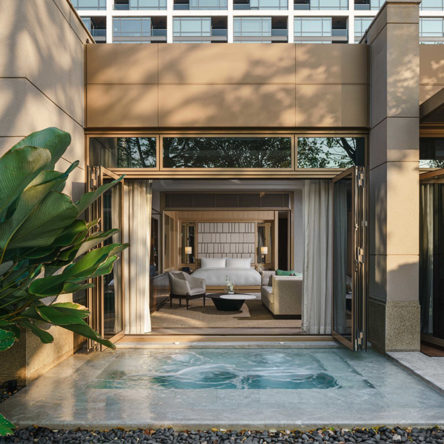 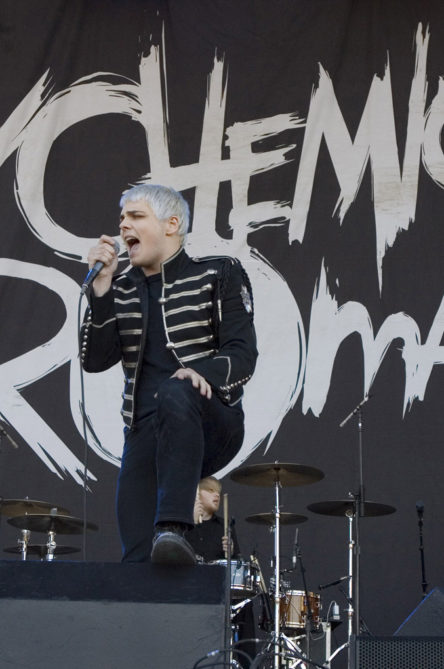