Fashion might pose as a confounding, complex territory to some, but global superstar and founder and director of luxury streetwear label TEAM WANG design, Jackson Wang, wishes to dial back on the intricacies of it all. The MAGIC MAN himself, clad in his uniform of choice—a fitted black T-shirt and tailored pants, is taking Vogue Singapore through his new TEAM WANG design: SPARKLES-MUDANCE Summer Collection.

The GOT7 member casually explains, “I always wanted to do something off the cuff and super instant. It’s how I look at art, which includes music, fashion and even dancing. You can respect it, but you don’t have to be too serious about it. Art is all about feelings.”

Indeed, the freeing spirit of Wang’s design ethos is encapsulated in the collection. A splash of pastel pinks sets the tone for the euphoria of summer, while the star print emblazoned in this collection is none other than a peony, also known as Mudan. “As TEAM WANG design is an Asian brand, I wanted to present the elements from the East. So we selected Mudan, the flower of the East to be a part of this design. And since this is the Year of the Tiger, we added its tail in it. And that was it.”

Within, the vitality of summer days transcend via wardrobe staples like T-shirts, jackets, Hawaiian shirts, as well as cropped tanks and floral patterned bikinis, both of which happen to be Wang’s favourite pieces from the collection. Other collectibles include beach towels, beach balls, floaties and beach chairs.

Between his most recent release ‘Cruel’ and his upcoming English album drop in September, MAGIC MAN, the multi-hyphenate is in town to celebrate the opening of TEAM WANG design “MUDANCE” concept space and pop-up store at voco Orchard Singapore, in partnership with Club 21. This launch coincides with its other openings in Chengdu and Bangkok Emquartier respectively.

Poised to be his biggest solo album yet, MAGIC MAN will see Wang at his realest, with the musician rewriting his artistry while forgoing past conventional ways of making music. “The whole album itself—beyond the music and the lyrics—in terms of the tone and the attitude, I’ve never been this raw in my life. I just want to just be me for once.”

“Whether music or fashion, I always wanted to create stuff that I believe in. It might be wack, it might be irrelevant but it’s what I believe in. And with different tries, maybe in the future, people can relate to it,” he muses.

Above, watch as Wang takes Vogue Singapore through the new collection, while styling the pieces for different occasions. 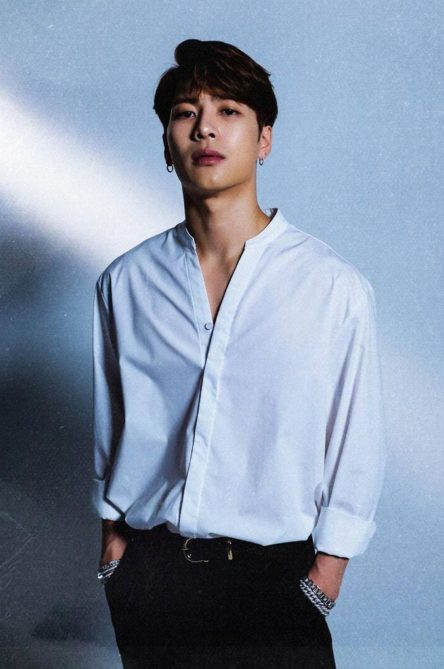 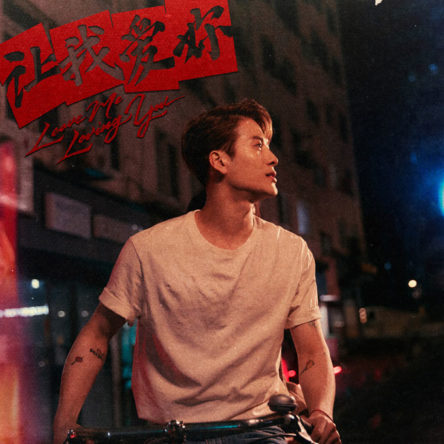 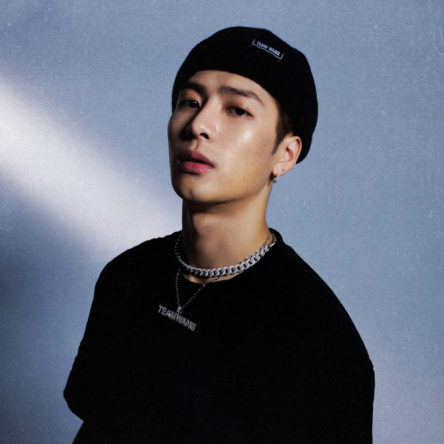 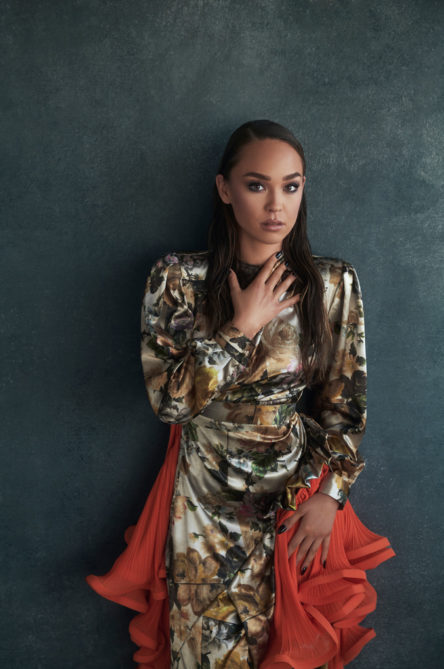 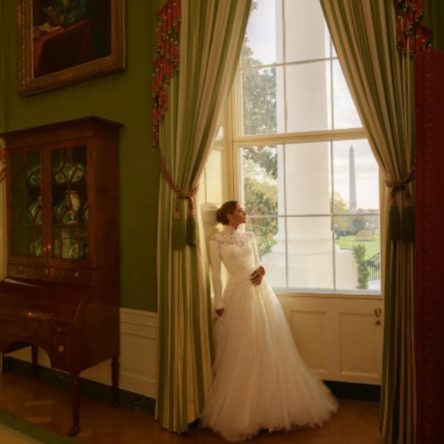