As 2022 beckons in the hour of its departure, its final bow out also serves as an apt reminder to go down memory lane and take stock of what landed on our highlight reel this year. The post-pandemic mood was a punchy first serve for the fall/winter 2022 season, with most designers choosing to completely swivel back into creating for the physical runway. And with the shows back in full swing, it was only natural that the sartorial crowd followed suit; the fashion capitals were swarmed once again, brimming with the ebullient energy exuded by none other than the street style set.

It was also a year we seemed to celebrate the era of the supermodel. Names of a distant memory were carved out once again; Linda Evangelista, for one, saw the runway for the first time in 15 years at the Fendi Baguette 25th anniversary show. Iconic faces such as Amber Valetta, Helena Christensen and Shalom Harlow were spotted on the Vogue World runway, paying homage to the glorious ’90s when they reigned supreme. Tectonic-shifting moves for the industry also became the name of the game; Bottega Veneta saw its first show with Matthieu Blazy whilst Daniel Lee was announced creative head at Burberry.

Fashion calendar aside, the celebrity crowd could once again make their show-stopping deliveries from the various red carpet affairs—appearing in a stunning array of looks from archival pieces to custom designs curated specifically for them. At the big film festivals (read: Cannes and Venice) there was empowering couture served from the likes of Deepika Padukone, Jodie Turner-Smith and fashion’s next It-girl Taylor Russell.

And so amidst the glamour of celebrity-led appearances, executive-level changes set to alter the future of the industry and the renewed reliability of the physical runway, 2022 has undeniably seen a myriad of impactful fashion moments unfold before our very eyes. The largest of the lot—all summed up for a swift read, below.

In the early half of the year, Barbiecore took over the city streets—but not before it took over the halls at Valentino’s fall/winter 2022 show. Where Pierpaolo Picciolo’s runway became awash in a new custom colour: Pink PP. The hue soon transformed into the It-shade of the year, as entire fits were modelled after the playfully chic aesthetic.

When it comes to pushing the boundaries of the unexpected, Rihanna is your girl. The megastar and business woman did exactly that earlier this year by debuting a whole new definition of maternity style. For her pregnancy reveal, she chose to wear a hot pink Chanel puffer jacket over layers of cascading jewels—and one very obvious baby bump. And it was but the first in a scintillating series of other avant-garde maternity looks; all of which were centred around her growing belly, celebrating it instead of concealing its presence.

Having taken the helm at Bottega Veneta just after Daniel Lee’s abrupt departure, the fall/winter 2022 show back in February was Matthieu Blazy’s first for the maison—and it was a powerful one. Coming in clean with honest, tailored lines and succulent attention to movement in detail, his show in Milan set a new standard for the house, a ginormous feat considering it had already been on an upward track upon Blazy’s arrival.

2022’s Met Gala theme was the Gilded Age—or more specifically the outlandish grandiose of the pre-20th century era. And Kim Kardashian certainly dressed to deliver on this front. In what seemed like an Internet-breaking moment, she stepped out wearing the exact same dress donned by Marilyn Monroe in 1962, when the pop icon wore it to sing “Happy Birthday” to President John F. Kennedy at his 45th birthday. This skin-tight column gown that had been designed based on a sketch by Bob Mackie for the costume designer Jean Louis, was specially custom-made for Monroe and was loaned out to Kardashian by Ripley’s Believe It Or Not Museum.

Linda Evangelista returns to the runway after 15 years

For the first time in 15 years, one of the reigning supermodels of the ’90s made her booming return to the runway. For Fendi’s 25th Baguette anniversary show, Linda Evangelista closed the runway in New York for Kim Jones. Having been a victim of a cosmetic procedure gone wrong, the supermodel’s brave runway appearance only welcomed a standing ovation from the crowd at the fashion show. What made the moment even more special was the campaign tie-up with photographer Steven Meisel—whom Evangelista had collaborated very closely with back in her heydays.

It-girl and supermodel Bella Hadid may have walked numerous runways at the recent spring/summer 2023 season but her most recognisable one yet was her finale at Coperni’s. For the closing act of the show in Paris, Hadid strutted out nude, clad only in a single thong, before a crew of designers began to spray-paint and shape out an entire dress form onto her body—reminiscent of the legendary magic created at Alexander McQueen’s spring/summer 1999 show, when Shalom Harlow had her dress spray-painted with neon yellow and black paint.

In the penultimate month of 2022, Raf Simons made the shocking revelation that he would be ceasing operations for his eponymous label—much to the chagrin of an avid fan base. And he did it all with a single Instagram post. On 21 November, the designer announced that his most recent spring/summer 2023 collection shown in London would mark “the conclusion of an extraordinary 27 year journey”, using the opportunity to thank his entire team and all the people who had believed in him and his creative vision.

Earlier this year, Vogue celebrated the best of fashion’s past, present and future with Vogue World–an elaborate fashion show combined with a star-studded turnout and stupefying musical performances. But what ultimately stole the spotlight? An entire section dedicated to the allure of the supermodel era—when the It-girls of ’90s walked the runway. Faces that were once spotted on nearly every magazine spread or fashion show returned for a glamorous catwalk; think names such as Helena Christensen, Shalom Harlow and Amber Valletta. They were joined by the models we now celebrate today, from Karlie Kloss and Emily Ratajkowski to Paloma Elsesser and the Hadid sisters.

November saw a huge change for the executive leadership at Gucci—as Alessandro Michele finally decided to announce his departure from the luxury fashion house. After having been a part of the Gucci family for over 20 years, of which he had held the reins for seven, Michele’s departure was a palpable one for both the maison and the industry at large. Having revolutionised an era of maximalist, romantic couture for Gucci since his takeover, much of the house’s future creative direction is in question and remains to be seen.

From the runway to viral products, Vogue Singapore recaps the best of beauty in 2022 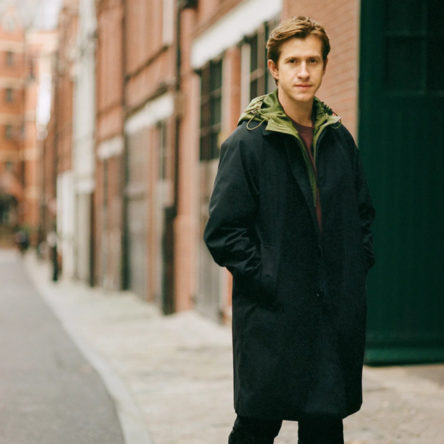 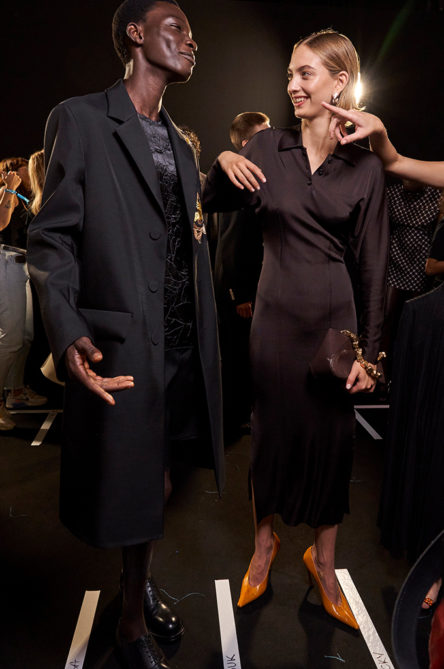 8 items the Vogue Singapore team purchased (and loved) this year 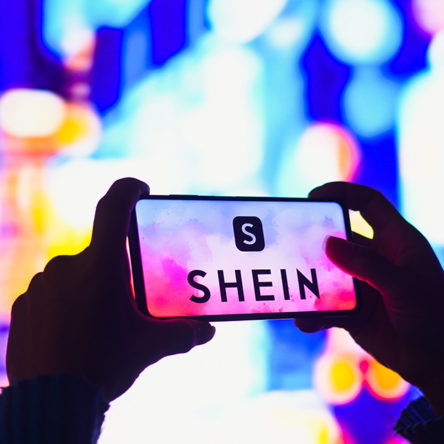 What Shein’s popularity says about us, according to experts