As we wait to watch him ravish Florence Pugh in Olivia Wilde’s Don’t Worry Darling and fall for Emma Corrin in Michael Grandage’s My Policeman, there’s more good news for those eager to see Harry Styles on the big screen. According to Variety’s Matt Donnelly, it was revealed at the premiere of The Eternals last night that the talented multi-hyphenate has joined the Marvel Cinematic Universe as Eros, the brother of Thanos.

Further details about the upcoming project remain under wraps, but fans have already begun speculating about the 27-year-old’s part. Marvel describes Eros as “an Eternal who loves life, adventure and romance, earning the nickname Knave of Hearts.” In the original comics, he was the youngest son of Eternals A’Lars and Sui-San. “Eros is born with the ability to stimulate pleasure in others,” the biography adds. “This power has no effect on his mutant older brother, Thanos, who was born with Deviant Syndrome, physically repulsive to his fellows.” It’s also not yet known if Josh Brolin will reprise the role of Thanos (the actor previously played the super villain in 2018’s Avengers: Infinity War and 2019’s Avengers: Endgame).

But, we might be getting a peek at Styles’ character sooner than you think. Recently, Screenrant reported that the post-credits scenes from the film were not shown at an early press screening. It added: “Perhaps there’s a specific reason as to why they’re not showing the scenes just yet–one that surrounds British pop singer Harry Styles.” Could he make an appearance? We won’t know for sure until the release of The Eternals on 5 November. 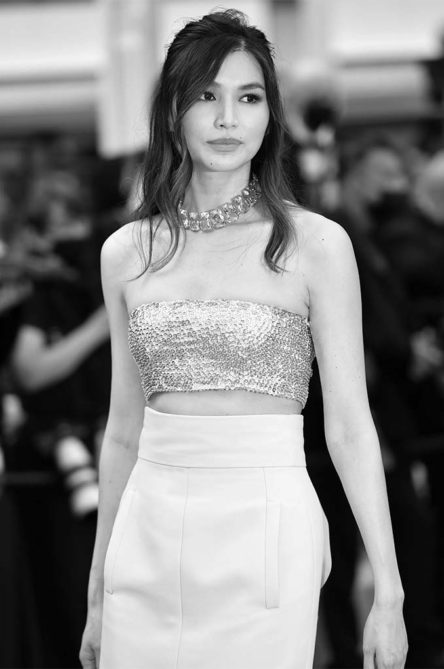 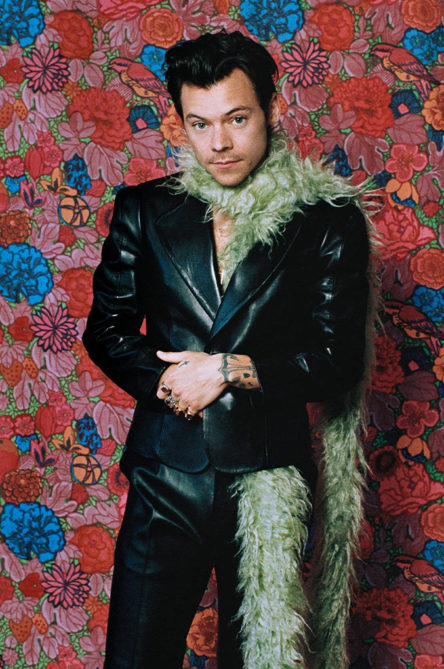 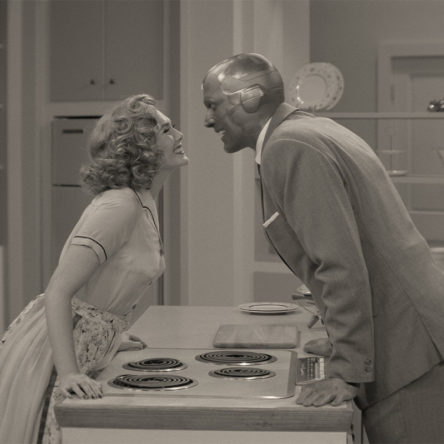