Harry Styles might be launching a beauty brand. Yes, you read that right. According to that fountain of all Styles-related knowledge @TheHarryNews, the style icon and Watermelon Sugar singer is following in the footsteps of Kim Kardashian, Kylie Jenner, Selena Gomez, and Rihanna, registering a new business with Companies House, the UK’s registrar of companies, on 25 May.

The nature of the business is described as ‘wholesale of perfume and cosmetics’, which could mean anything from nail polish to eyeshadow to lip gloss, with Styles listed as director. Naturally, we have some thoughts. So, let’s take a deep dive into what a beauty brand might look like, according to Harry Styles.

1. What’s in a name?
According to Companies House, the business has been registered under the name of Pleased As Holdings Limited, which could suggest the brand will be called Pleased As. As in: as pleased as Punch. Let’s go with that for now. According to the internet, ‘as pleased as Punch’ is an idiom derived from the puppet show Punch and Judy, popular as a seaside attraction. Still very much around, today the phrase is used to denote a great sense of pride or delight, which feels fitting for a beauty brand in a world that celebrates makeup as a source of fun and creative expression.

2. Who is it for?
Everyone, obviously. An advocate for gender fluidity and self-expression, Styles is not one to shy away from breaking down social norms. Working alongside stylist Harry Lambert, the 27-year-old former 1D star can be regularly seen on stage and at red-carpet events in boundary-breaking outfits by Gucci or gender-fluid designer Harris Reed, who launched their own beauty collaboration with M.A.C earlier this year.

As for makeup, Styles is certainly no stranger to it, working a full beat on the cover of Beauty Papers last year and often seen sporting nail polish. Note the alternative black and teal look he wore for the 2019 Met Gala. All of this points to a brand with a strong message of inclusivity, one that approaches beauty with a sense of play, freedom and creativity. Where do we sign up?

3. What would a Harry Styles beauty brand look, feel, smell and taste like?
First, let’s talk about visuals. I’m seeing pearls, leather, rhinestones and strong 1970s references—a camp mix of masculine and feminine, underlined by a rock’n’roll sensibility. Remember his look for this year’s Grammys? It’s that blend of soft and harsh, an unapologetic attitude bottled in sustainable packaging, and potentially shot by Tim Walker, the mastermind behind the album cover for Styles’ Fine Line. As for makeup artists, Styles has worked with several over the years from Lou Teasdale, back in his boyband days, to Gucci’s Thomas de Kluyver and Lucy Bridge on his album visuals—all of whom are celebrated for their daring approach to colour and ability to think outside the box.

The products. When it comes to products, the world is Styles’ oyster. Will he make like Kylie Jenner with a lip kit or will he follow first with a wide range of foundations like Rihanna’s Fenty Beauty? Alternatively, he could do as Kim Kardashian did, and focus on eyeshadow palettes. As I try to telepathically read what he might be thinking, I’m seeing visions of Glossier-style, multitasking products: creams that work as blusher, eyeshadow and a lip tint all in one.

As for hues and textures, I’m imagining a wide variety—something that starts off natural, but can be built up into something bolder if desired, and possibly a pearlescent option if his suits are anything to go by. And all made from natural, cruelty-free, vegan ingredients, because obviously he cares about the planet just as much as he cares about his fans.

Nail polish will probably come later, with each colour named after a different song. In fact, come to think of it, every Styles song sounds like a beauty product: Cherry, Watermelon Sugar, Golden, Kiwi, Sunflower. Has he been trying to tell us something all along? Is this what it feels like to be a Harry Styles stan?

Fragrance. Moving into the realm of perfume feels only natural for someone who starred in the campaign for Gucci’s unisex Mémoire d’une Odeur. So, what does Styles smell of? My guess is an intoxicating blend of leather, teenage tears and ‘strawberries on summer evenings’.

4. What if I got this all wrong?
Of course, there is a slight chance I could be mistaken. In fact, Pleased As, a beauty brand by Harry Styles, might never come to fruition. If it does, it will no doubt be a roaring success. And if it doesn’t, tough luck, it’s already been trademarked, but at least this has been fun. In any case, as one Styles stan puts it: “If we are going to be able to say, ‘I’m wearing ___ by Harry Styles,’ you’ll never hear from me again.” 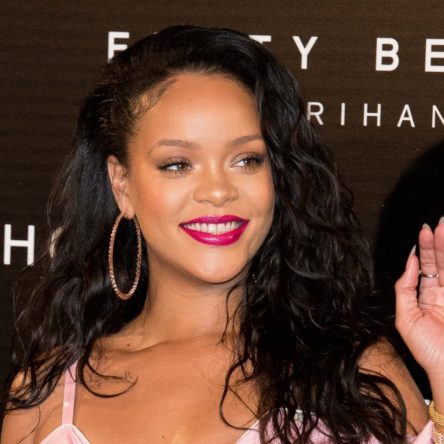 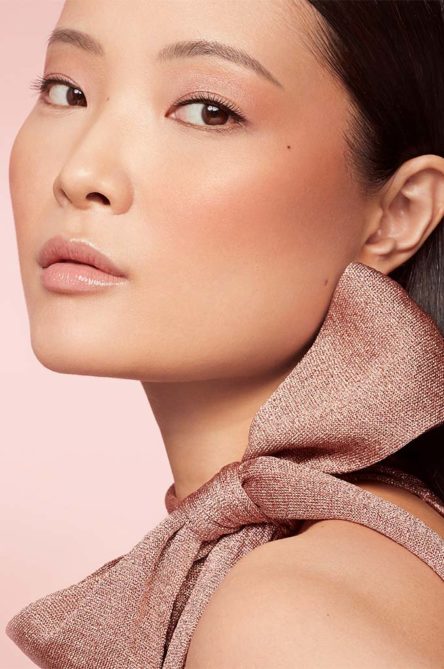 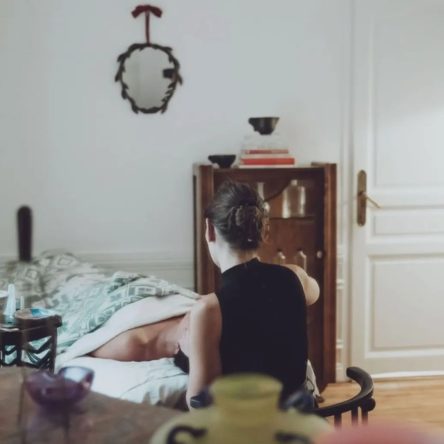 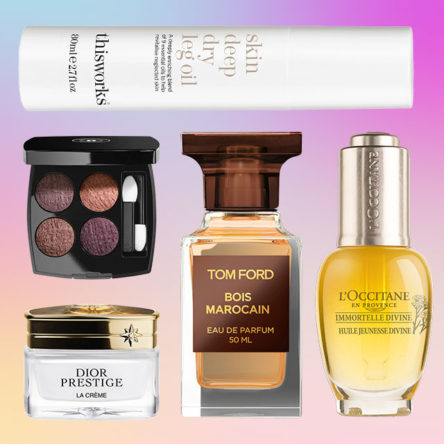