As the woman directly responsible for the combats, crop tops and eyebrow gems that proliferated in teenage girls’ bedrooms in the ’90s, Gwen Stefani was never going to be a conventional bride. The No Doubt front-woman exchanged vows with musician Blake Shelton at the weekend, and though she chose a traditional white wedding dress—and entrusted long-time bridal designer to the stars Vera Wang with her gown—a handful of alternative touches made Stefani’s looks perfect for an original rock chick.

For the ceremony in California, Stefani wore a custom lily white silk georgette and hand-tumbled tulle gown with a distinctive high-low hem, a plunging neckline and a cutaway back. Her chapel-length veil was hand embroidered with the couple’s names, and those of the bride’s three children: Kingston, Zuma, and Apollo. (Another high-profile bride, Hailey Bieber, had “‘Till death do us part” hand-embroidered on the cathedral veil she wore with her Off-White gown.)

For the reception, the bride changed into a second Vera Wang dress: a silk crepe strapless mini dress that was hand-embroidered with a pair of love birds symbolising Blake and Gwen. Three baby love birds alongside represented Gwen’s boys. “You need a party dress when u get to marry Blake Shelton,” the bride wrote on Instagram, with a photograph revealing her fishnet tights, white stiletto cowboy boots and sweet hair bow.

Stefani famously wore a dip dye wedding gown with a hot-pink hem by John Galliano when she married her first husband, Bush frontman Gavin Rossdale, in London in 2002. 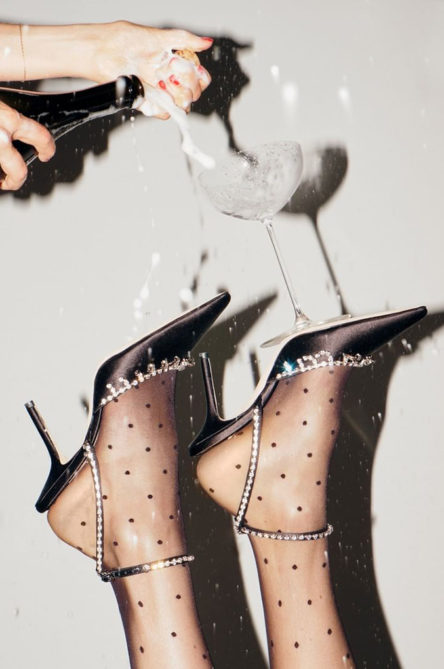 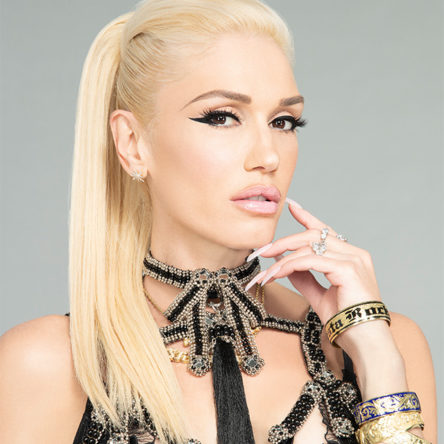 Gwen Stefani on how she became the ultimate 1990s style icon 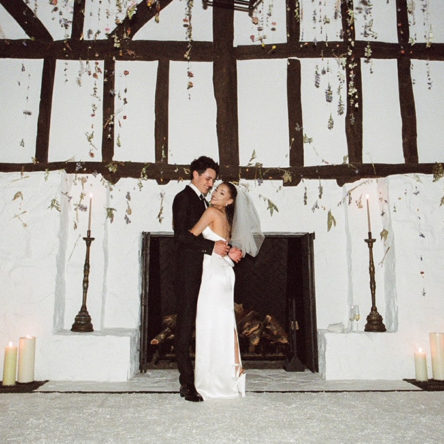