It was the perfect antidote to our digital saturation: a 40m-long gallery exhibiting the gifted potential of the human hand through exquisitely detailed embroidery, where creative director Maria Grazia Chiuri showcased her autumn/winter 2021 offering for Dior haute couture.

The work, entitled Chambre de Soie (Silk Room) referencing both the embroidery room of Rome’s Palazzo Colonna, and the 1929 Virginia Woolf novel A Room of One’s Own—was born from the mind of French artist Eva Jospin, and brought to life by the deft needlework of the Chanakya ateliers and the Chanakya School of Craft in India. On a silk backdrop, hemp, linen and cotton threads were used to paint a bucolic landscape—composed of 400 different shades—in the show space in the garden of the Rodin Museum in Paris

Jospin adds to the roster of prolific women artists who have partnered with the house of Dior since Grazia Chiuri took the helm in 2016. For haute couture autumn/winter 2019, for instance, Penny Slinger designed a gold doll’s house worn by model Mona Tougaard. Meanwhile, Judy Chicago created a monumental goddess sculpture with the show space resembling a womb for haute couture spring/summer 2020, before returning last year to collaborate on a limited-edition Lady Dior art bag.

Shortly after the last model walked the runway in a veiled green gown with embellishments resembling foliage, we sat down with Jospin to find out about her life as an artist and how she brought one of her most ambitious works yet to life.

Your father, Lionel Jospin, was the prime minister of France from 1997 to 2002. What inspired you to pursue a career in art?
Oh, that’s a long story! When I was a little kid, I dreamed of being a painter and when I was a teenager, I realised how complicated that would be. So, I took some time out to decide what I really wanted to do before enrolling in fine art at École Nationale Supérieure Des Beaux-arts in Paris when I was around 20, but it took me a while to start making work that was interesting. At first, it wasn’t great [laughs].”

Which artists did you look up to?
I’m an eclectic person and I don’t really look up to any masters because, as a woman artist, being compared to them can feel heavy. That said, there are a lot of artists I love. For the Chambre de Soie, I was inspired by the works of artists in the Nabi movement, especially the paintings of Édouard Vuillard [1868 to 1940] and the embroidery room at the Palazzo Colonna in Rome, which many consider to be arts and crafts, but to me, it is a masterpiece. I studied the tapestry to understand the way the embroiderers work with the background and the colours to create a painting that is almost like camouflage. I wanted the background to always be present; for there to be a contrast with the threads.

When did you first get the idea for Chambre de Soie and how did it develop?
I first had the idea for it when I was in a residency at Villa Medici in Rome in 2016. It’s important for an artist to be in the present, but at the same time have dreams that you want to achieve one day. Stéphanie Ovide, a textile restorer and expert in natural pigments who was also in the Medici residency, worked with me to develop a colourimetry of silk skeins. In December 2020, an embroiderer came to my studio for three weeks to make a prototype, and then I met Maria Grazia Chiuri. We started talking about the Palazzo Colonna and not only did she know the embroidery room, but she is also a great lover of this craft and technique and she helped me accomplish this work—there was total trust. It took several months for the Chanakya ateliers and the Chanakya School of Craft in India to complete the hand embroidery.

Was it important for you to create a sensory work such as this as a response to the digitally saturated lives we lead?
I’m not a digital artist—I tend to do large scale works and sculptures. There are always details you can’t see. Any photos of the Chambre de Soie, for instance, will never capture the uniqueness of each stitch or the work in its entirety. I love seeing it in real life because you lose yourself in the landscape. You can touch it, and after this year of isolation, it’s beautiful to see that some things can’t be done without the human hand. It’s not digital, it’s not a mould, it’s solely hand-stitching.

What is the afterlife of the work Chambre de Soie?
The work is on display at the Rodin Museum in Paris from 6 to 11 July.

Where can we see more of your art?
I have an exhibition, Paper Tales, opening at the Noordbrabants Museum in the Netherlands in September, and another show at Musée de la Chasse et de la Nature in Paris in November. I will also have an exhibition at the Musée des Impressionnismes in Giverny, northwest of Paris, again in November. 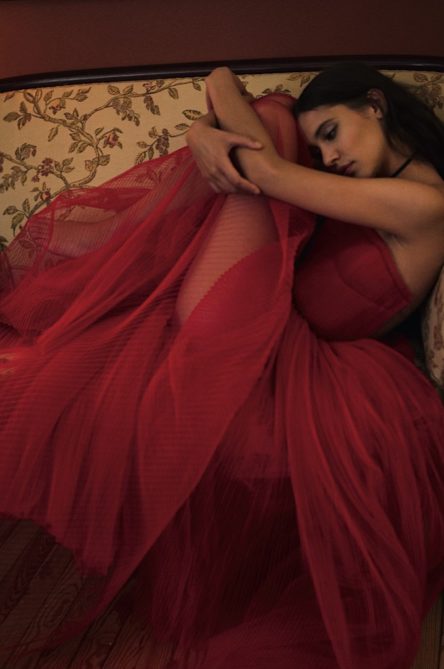 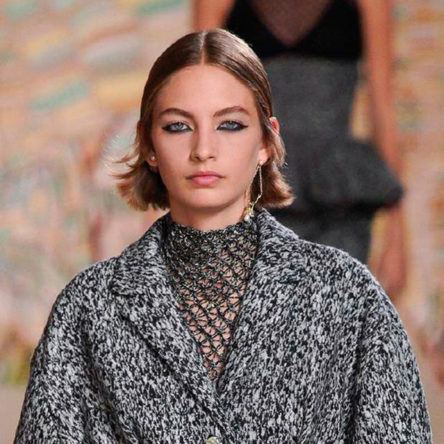 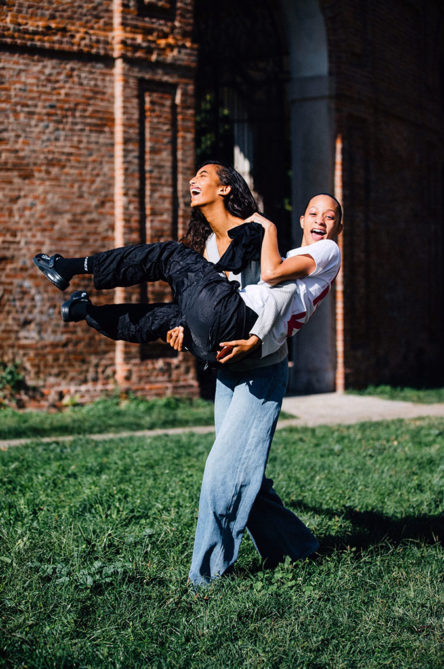 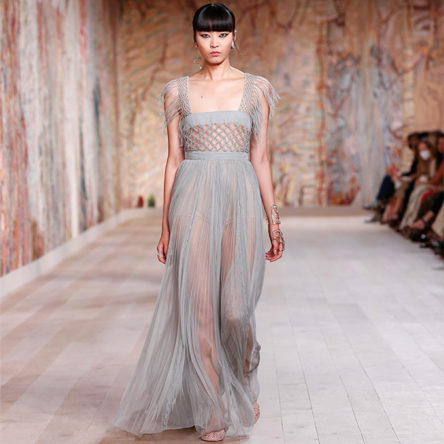 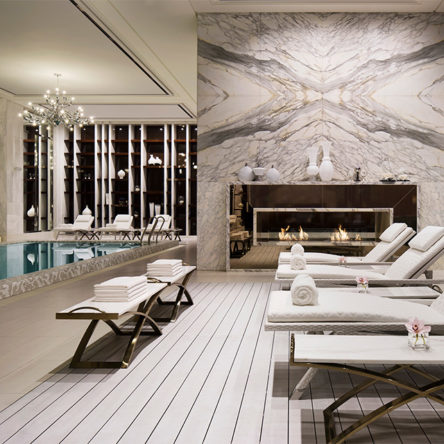 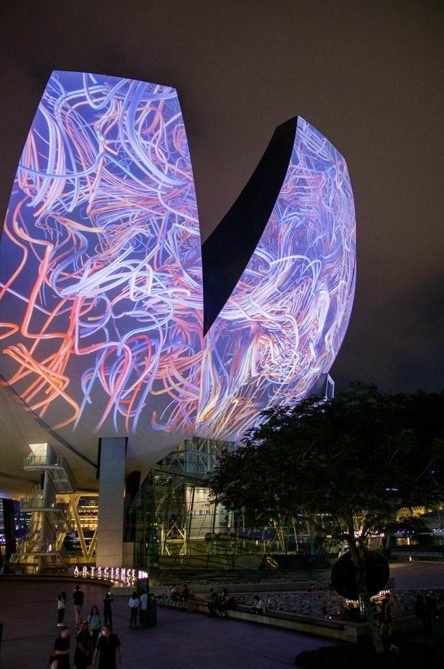 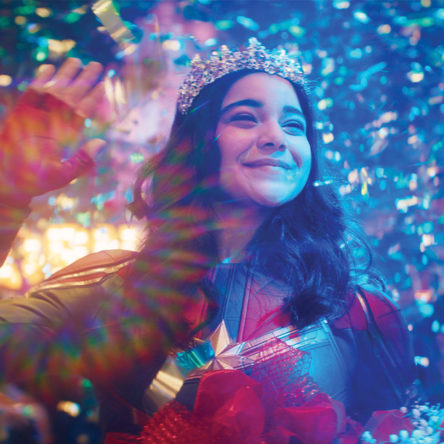