We are in a golden age of television, and by that I mean men are doing full-frontal nudity. Since the dawn of time, we have been inundated with erections in pornography—and I’m certain I’m not the one introducing dick pic to your vocabulary—but now penises are taking up pixels on prime-time TV (or whatever prime-time TV has streamed into these days).

Let’s start with a quick televisual tally. A blessed TV genie granted us three penises in the season premiere of Sam Levinson’s Euphoria (two of which were lamps yet to be rubbed). There was a teenage boy stripped naked in a drug dealer’s kitchen to prove he wasn’t wearing a wire; there was a house partyer taking a crap in front of a hot girl (if not the hottest girl in history); and there was an act of shocking mid-fellatio gun violence. Meanwhile in Manhattan, resident prude Charlotte York Goldenblatt was interrupted one morning with her husband. And just like that we saw Harry Goldenblatt’s flaccid penis through the zipper of his suit. (Props to the props department that delivered the man a rather large package.)

Vogue’s guide to the standout fashion ensembles from 'Euphoria' 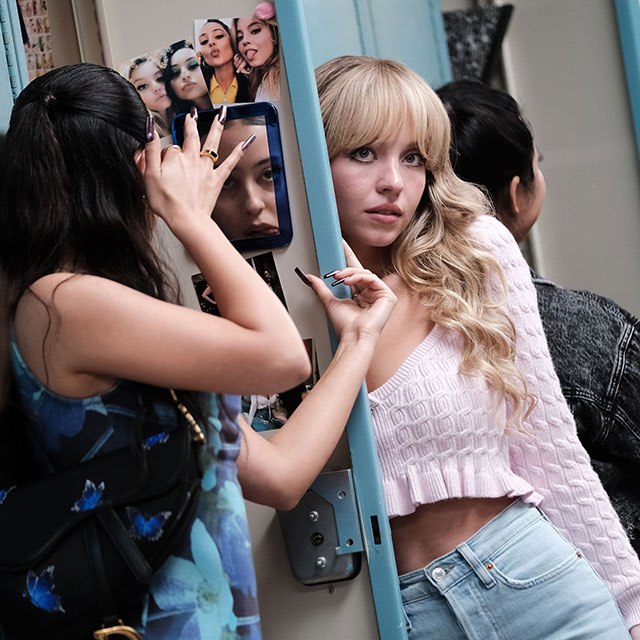 Penises on TV used to be rare occurrences, like those flowers that bloom once every 12 years, but we’re living through a bountiful phallic bouquet. These sightings of the lesser-spotted male member—which have extended to movies too—feel like they mean something, but I’m not completely sure what. I just know I haven’t felt this exhilarated since Ben Affleck’s shower in Gone Girl.

I’m trying, of course, not to be a sniggering schoolboy about this. But there’s something puerile about seeing all these male nubbins. It’s hard (cough, cough) to talk about full-frontal male nudity without my eyebrows raising just a little, without a little smirk, without feeling a little and I oop. None of these are very sexy scenes—and maybe that’s the point? Maybe we’re deliberately being not titillated in order to appreciate the art of the moment. We’ve all been to galleries and been grown-ups about the nude marbles. There’s an argument to be made that TV is art and these full-frontal expressions are paint strokes in the frieze of a show. But part of me will always half stifle a laugh when a man is naked on the telly. I don’t find it very arousing; I don’t find it very funny; I don’t find it interestingly scientific or anatomical. But I do find it very noticeable, very unusual.

I wonder too if the idea is to shock us, to embrace a TV taboo in order to push things forward? It’s slightly depressing to think that the final frontier of telly might be an unhard penis, but here we are. Euphoria has always been refreshing in its depiction of teenage life; even the more outrageous story lines don’t feel specifically designed to bait us. But are we seeing numerous penises for shock value? Are TV execs offering up these prawns so that writers like me get in a tiz?

Jokes aside: I feel there is something important about seeing all these flaccid penises—it changes the tone of the scene and the tone of the man, in turn changing the representation of masculinity onscreen. Are these glimpses of male nudity meant to correct the balance of years of storytelling filtered through the male gaze, of women treated as objects? Perhaps we’re seeing an era of gender reciprocity? As full-frontal male nudity inches toward gender parity, it’s hard not to feel slightly euphoric.

This story was originally published on US Vogue 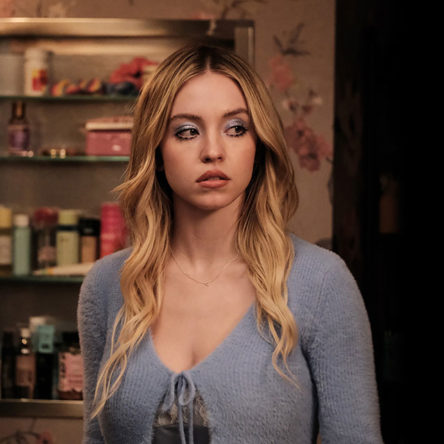 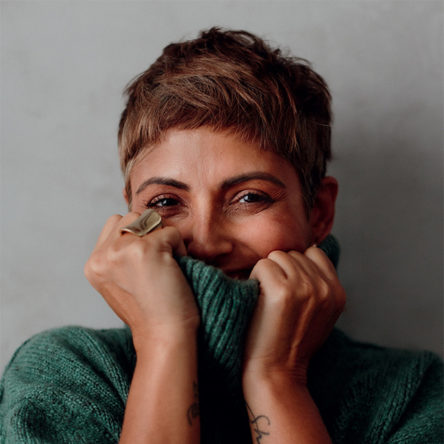 What makes a man? 4 prominent Singaporeans weigh in on modern masculinity