Emily Ratajkowksi, the girl with the luminescent skin, has had her hands full lately. The multi-hyphenate has conquered everything from clothing (with her own line Inamorata) and hair (consider those bombshell ads for Kérastase), to writing (she’s spent the past year working on a collection of essays). Now she’s added another role to her resume as she launches her venture into skincare, as creative director and partner in the sheet mask company Loops.

Ratajkowski’s appreciation for sheet masks is part of her return to the simpler skincare she favoured before her career sky-rocketed. She recalls a moment in 2013 when Emily Weiss, of Into the Gloss and now Glossier, came over to her apartment to interview her for the website. “I really wasn’t into skincare or make-up or anything. I wasn’t even someone who really washed my face,” says Ratajkowski. “I was so nervous because Emily Weiss came over, and I made up some of the things I used. I thought I gave them a lot of info, and the comments were like, ‘Oh, this girl doesn’t even like skincare!’”

Slowly, Ratajkowski began to venture into serums, retinols, vitamin C, and oils. But more time at home has encouraged her to pare things back again. “In quarantine, I went crazy and ordered a bunch of skincare products,” she says. “One of the things I’ve learned about beauty: I just need the basics and for them to be really good. That was one of the ways that my skin freaked out, because I was overusing products.”

When Ratajkowski filmed a Beauty Secrets video with US Vogue back in 2018, she revealed her similarly down to earth approach to make-up. She prefers to use her fingers for foundation, and often does her own red-carpet looks. She’s passionate about blush (lots of it), and says, “I don’t feel like a normal person unless my eyebrows are brushed up.” All in all, her glowy routine takes about five minutes.

Thrilled to announce my partnership with @loopsbeauty. I’m obsessed with these masks and excited for what’s to come as partner and creative director. Follow @loopsbeauty for exclusive beauty and face care related content. Can’t wait till you all get to try them all. ✨

As a fan of streamlined beauty, Ratajkowski had partly avoided sheet masks because she was under the impression they were laborious and only suitable for nighttime use. But Loops masks are made for those in-between, getting ready, and on-the-go moments. “If have an extra 15 minutes in the morning and I’ve gotten out of the shower, it is easy to throw one on while I’m blow drying my hair or answering my emails,” she says. “[Then] I can take it off and put my make-up on right then and there.” And the best part? They don’t slide off, Ratajkowski notes playfully. “I could be talking to you on the phone right now and wouldn’t be like, ‘Oh my God, it’s sliding off!’” 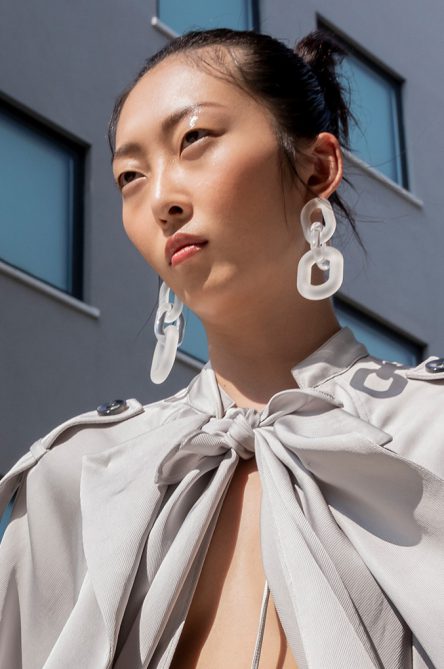 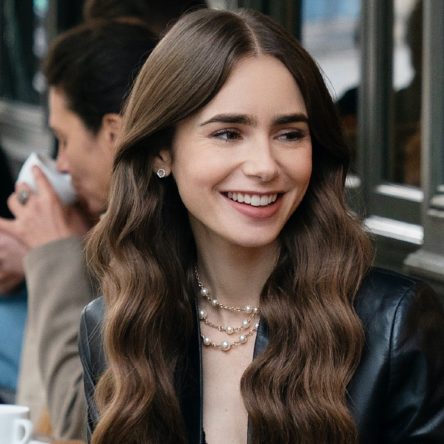 How to get gorgeous 'Emily in Paris' curls, according to her hairstylist, Mike Desir 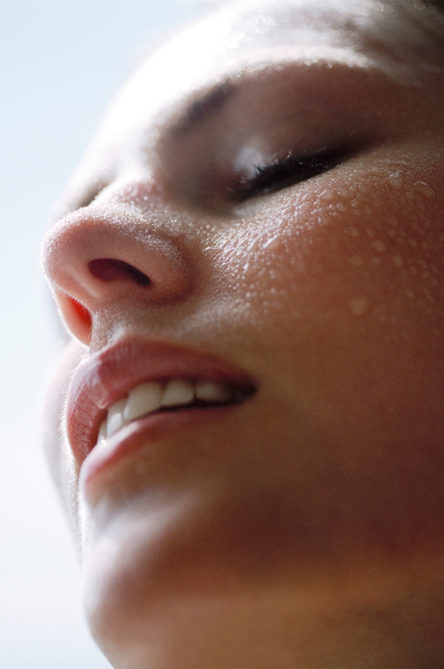 Fancy water or skincare in liquid form? Why your skin needs a facial essence 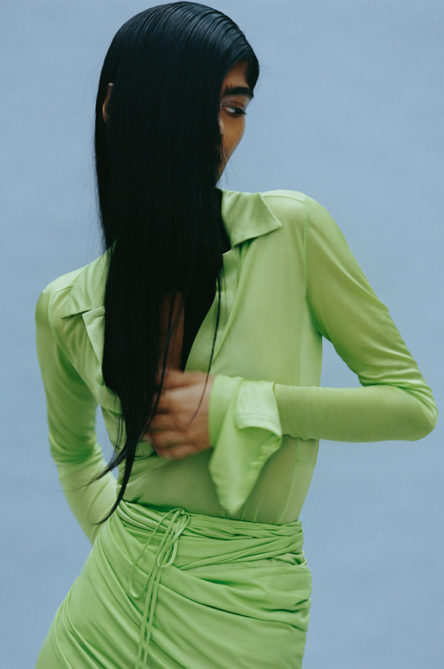 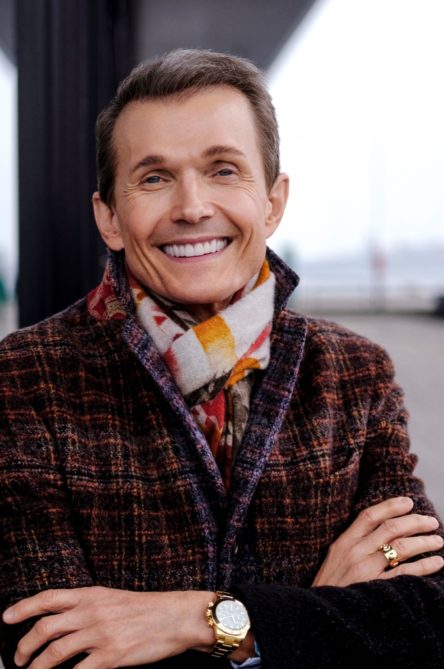 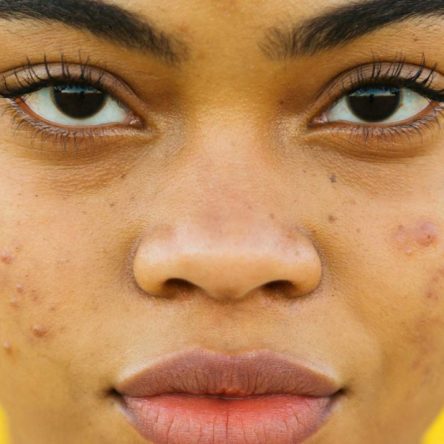