Let’s talk about taking walks in Singapore: a 15-minute jaunt along any random pavement on our island and you’ll encounter gentle slopes and dips, cracks within the concrete and a change of pace as the surfaces change. Occasionally, you’ll come across a step or two, or narrow pathways to meander through.

It might not be something the average person notices, but when you’re taking a walk with your little one in a stroller, every shake and bump is heightened—especially if you have a sleeping kid in there. As a result, when Dutch design company Bugaboo read parents’ minds to dream up a masterpiece which combines beautiful design and long-lasting functionality—sturdy wheels included—it became an immediate hit.

That brilliant combination led me to my first Bugaboo purchase two years ago, when I was pregnant with my daughter. In my mind, a Bugaboo stroller was the crème de la crème of strollers. Read: chic, trendy yet offered a smooth ride that obliterated all the bumps along the way. The brand might have been founded over two decades ago, but their constant innovation and attention to detail makes their product a class above the rest. Each stroller has been tested to last at least 9,000 kilometres—the distance from Singapore to South Africa. It is also big on sustainability; encouraging parents to buy, sell or gift secondhand strollers.

It comes as no surprise that Bugaboo has its loyal fans in royals and celebrities such as Kate Middleton, Victoria Beckham and Sienna Miller. The brand has built a status symbol alongside the stroller’s cutting-edge capabilities, one that caters Bugaboo’s appeal to a stylish, insider crowd. Fellow Bugaboo users exchange knowing smiles when crossing paths or sharing an elevator, with rave reviews coming up in conversation.

Knowing its market well and capitalising on its style edge, Bugaboo then left an indelible mark amongst fashion stalwarts and the creative community by partnering with various designers, fashion houses and artists to take its usual single-coloured canopy hue to the next level. From Andy Warhol, Missoni and Viktor and Rolf to a group of emerging designers, these limited-edition runs turn the everyday iconic and are often head turners in every city.

The million-dolllar question on every parent’s lips is: which stroller is right for me? From the Bugaboo Fox, known for its large tyres and glorious suspension to Bugaboo Donkey, a versatile option that can be converted into a double stroller, the various options are thoughtful and considered. For city-centric parents, the Bugaboo Bee6’s recent release will pique their interest, as it did mine.

What’s enticing about the Bugaboo Bee is its one-piece fold, which makes packing down a cinch. It takes all of five seconds, pops neatly into the boot of the taxi and is easy enough to carry up and down Singapore’s overhead bridges. The Bee6 weighs in at just under 10kg—not quite as light as the travel-friendly Bugaboo Ant—but makes up for it with its improved wheel design for a more seamless ride. The Bee6’s underseat basket is generous enough, and will gladly hold a diaper bag and a few grocery bags. Add on Bugaboo’s cup holder and you’ll have your favourite drinks on standby—particularly useful when you need to get that iced coffee to go.

As compared to its predecessor, I appreciated the additions of seat fabric with mesh material for extra ventilation and a panel on the extended sun canopy that flips so you can check in on your child. This keeps your tiny passenger cool, even as temperatures soar in the afternoons in Singapore, and makes the perfect canvas for peek-a-boo. The rotating bumper bar is also a new feature of the Bee6, which mean you can easily slide it off and have your child climb right in (if they can). Coupled with the brand’s signature five-point harness, you can be assured utmost safety and protection during the ride—even as they are trying to stretch out to look at a fire truck that just whizzed past.

With three positions—upright, slight tilt and fully flat—you and your child are in control of his or her comfort levels. Swap the seat for a bassinet (which will launch early next year) if your child is under six months of age, so a shopping spree or high tea is completely possible with your sleeping newborn. The upright seat is crafted for kids up to 22kg, which makes the Bee6 a helpful addition to your family for a long time to come.

The full range of Bugaboo strollers are available on LazMall, First Few Years, Mothercare and Motherswork. 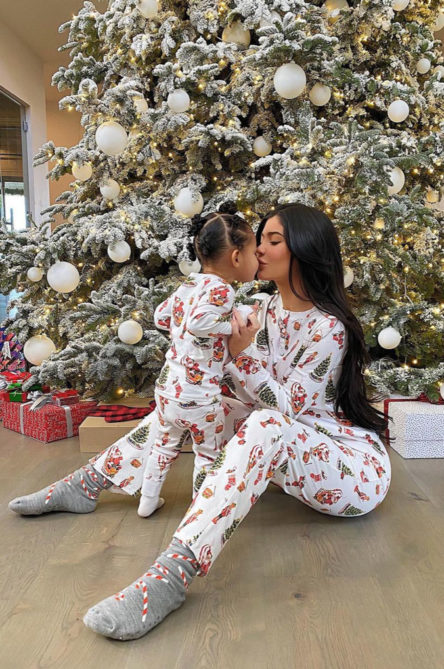 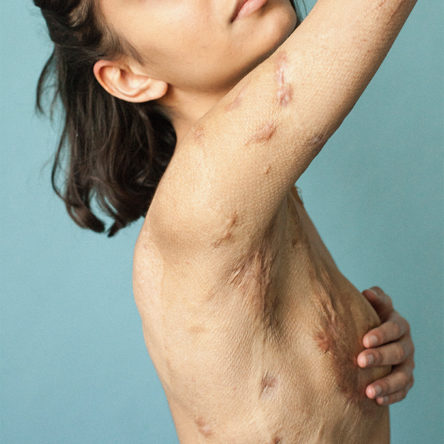 From caesareans to surgery: Why scars should be celebrated, not stigmatised