It’s 10am in York, England, on a “bizarrely” sunny day as Taj Atwal describes it. “It is pretty disconcerting for November. We need it to be freezing cold here for it not to be global warming,” she laughs, heartily and easily. Dressed in a crisp white T-shirt and jeans, her wavy hair framing her face, Atwal is the exact opposite of where her city needs to be to not raise any alarms.

Although she has good reason to be—Atwal has just finished shooting for Hollywood director Martin Campbell’s upcoming action thriller film Memory, due to release this year—I begin to realise very soon that ‘upbeat’ is who she is.

The 34-year-old actress started her career at the age of 21 in hit British teleseries Stella and went on to act in other hits including In the Club, Van der Valk and Line of Duty. She also played a small role in Martin Campbell’s Protégé alongside Maggie Q, Michael Keaton and Samuel L Jackson. “It was a tiny little part, but he put me through the wringer during the audition,” she says. “Whether it was for one line or 10, he made me work for it. He would clap his hands and say ‘do it again, do it again’.”

That drill got her foot in the door to big-time Hollywood movies. And she obviously kept pace with Campbell’s demands because Atwal was his first (and perhaps, only) choice for the role of Linda Amistead, a veteran FBI officer in Memory. As evidence that she had already proved her mettle, Campbell signed her on without his signature audition.

“It was so amazing that he remembered me from our last working relationship. He just had my back, I really can’t describe it in any other way,” says Atwal, out of genuine gratitude and not for a lack of ways to articulate her feelings.

Playing a lead role on par with someone such as Guy Pearce meant that they all kept the tally on their perfectionism scores. Adding to that was Campbell urging them to give it another go to see how much further they could take the scene.

“He is hands down my favourite director because he really pushes you to get the best out of your performance,” Atwal says with conviction. Putting her trust in the hands of a good director aside, she relies on her personal confidence—“to say that I think I can do better”.

As we chat further, it becomes evident that there’s a sense of obvious free-spiritedness about Atwal.

“Growing up, I always had loads of energy and am also a very creative person. I wanted to be a singer but realised very quickly that I couldn’t sing. So, acting seemed like a release, but I was probably a bit of a handful,” she says, all in one breath. Her signature humour and laugh punctuate her statements as does the word ‘freedom’.

Born in Norwich in a British-Punjabi family, Atwal and her two siblings moved to York with their parents at a young age. The move from a rather non-descript town (at that time) to a big town fuelled her need to push the limits—at college in York, Drama school in Surrey and racing cars.

“Me and the girls I used to hang out with would go down country lanes and teach others how to pull handbrake stops. We were about 17 or 18 then. I think it was the adrenaline rush of it all,” she explains.

Even when it came to acting, “it just felt like the right thing”, she adds. So much so that her family did not question her choice of career either.

“Indians are naturally quite vivacious,” she explains. “I grew up watching colourful Indian movies and was always dressing up, dancing and performing.” So the transition was as natural for her family as it was for young Atwal.

I don’t get attached to an outcome any longer and I have realised that when I do that, the right things happen to me

But cultivating the right career in terms of the roles she would play—chiefly to steer clear of being typecast—was important. “I was traditionally Indian in terms of upbringing, but I made a choice quite early to choose some roles that went against what people perceived to be our type—to look at things from a more abundant perspective as a step in the right direction.”

To that end, her characters have run the gamut, from that of twins who are polar opposites in Van der Valk to a fiery FBI officer in Memory to her latest one of a sexually empowered police officer in Hullraisers.

“Now that I am a bit older, I feel like I can play these roles, as I am more comfortable with who I am as a woman,” she adds.

Atwal has also signed up with Fable Pictures and is writing her first movie script, which is a definite call towards better cultural representation. She feels fortunate to have had strong creatives such as Campbell and Ruth Jones (who wrote Stella) that have been able to do that for her. But she strongly feels that it starts with the seed of it all: who is writing the story, who is writing the parts, producing the film, and who can see the bigger picture. “There are a lot more of us writing now, which is great.”

Inside that sunny disposition, there clearly is a well-balanced woman. Atwal claims that she feels a lot more emotionally regulated than she used to be. “I don’t get attached to an outcome any longer and I have realised that when I do that, the right things happen to me.”

A good part of that introspection came from the pandemic, when she started meditating regularly, when she started asking herself what she could do “to find an inner sense of stability and peace”. She has arrived at a state where she is 100 percent who she is all the time and is okay with it. “To me, that’s the definition of grace.” That’s like reaching a perfect handbrake moment in life. 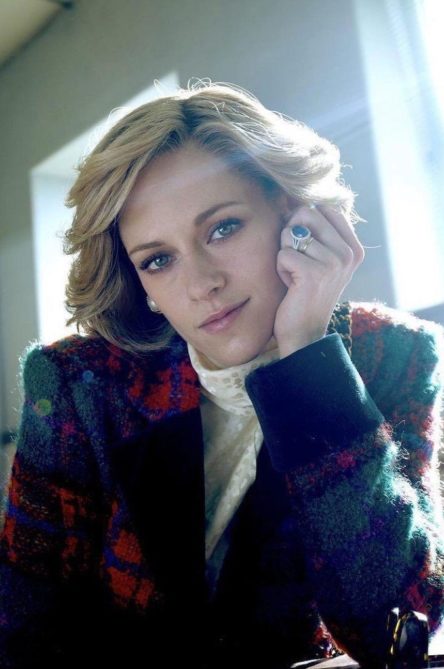 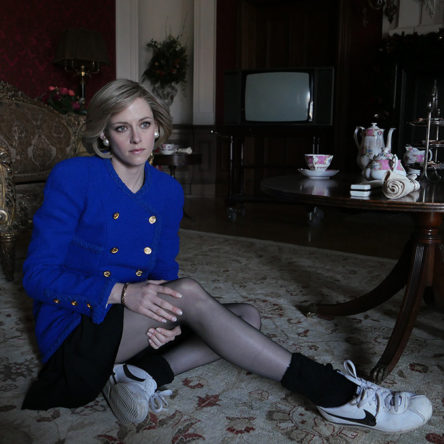