If the recent immersion into a restriction-reduced, bustling Singapore has you hankering for the serenity and ease of small-town living, it’s safe to say you’re not the only one. The sentiment is well-reflected in books, TV series’ and movies of today, particularly so within the Hallyu subset, where recent hit releases such as Hometown Cha Cha Cha and Our Blues have cemented the popularity of said notion. With that being said, it stands to reason that tourists are now flocking to the filming sites of Pohang and Jeju Island in a bid to live out their K-drama fantasies; an effect that—while surely intended by the crew and directors crafting aforementioned shows—does negate the appeal of the slower pace of life peddled by smaller settlements. And so, it seems only fitting that we turn our focus to other greener pastures instead. Namely: Gyeongju.

Strictly speaking, Gyeongju is no lacking in land, space or citizens. Located a day’s trip away from Seoul, it is a coastal city with a staggering population of 264,091 people. However, its emphasis on culture and architecture—as well as its stringent preservation of historical sites—fosters the impression of small-town warmth and a close-knit community. Chain franchises in the vein of Lotte Mall and The Hyundai are noticeably absent, while most buildings largely retain the structure of traditional Korean housing. That is, the Hanok.

A quick skim through available accommodations and Airbnb listings reveals a bevy of Hanok-style housing options; a tiled-roof structure characterised by a courtyard, floor-based heating systems and wooden frameworks. A unique feature? Beautifully-crafted doors incorporating hanji—traditional Korean paper made from the bark of mulberry trees that are utilised thanks to its incomparable insulating capabilities. Its enclosed layout allows for an enhanced sense of privacy, to boot, with its low-ceilings instilling a warm cosy premise.

A notable pick is the Hilton Gyeongju; a five-star establishment parked right next to the scenic Lake Bomun. Equipped with state-of-the-art fitness centres, squash courts as well as both indoor and outdoor pools, it’s safe to say that fitness buffs will be spoilt for choice during their stays. What’s more, rooms are available in a variety of configurations and sizes to accommodate all types of travelers—with ‘Hanok’ style rooms being an option as well, should individuals want to fully immerse themselves in Gyeongju culture without sacrificing upon top-classes amenities and facilities.

What to do in the city:

Gyeongju National Park
Touted as an outdoor museum, Gyeongju National Park brims with rich history and relics; the home to sprawling and massive burial mounds of five unknown ancient kings that contains a staggering 11,000 artifacts. Beyond that, it also contains UNESCO sites such as the Seokguram and Bulguksa Temple—all of which are accessible via a marked hiking trail. For those who prefer a more leisurely stroll on flat ground, however, keep an eye out for stunning installations and pavilions interspersed throughout the park that make for captivating photo spots. Cherry blossom trees are a fixture, too, though they only come into bloom in the spring season.

Café-hopping is amongst one of the many varied activities to engage in within Gyeongju’s Downtown Shopping District; a maze of streets saturated with colours and features that make for stunning additions to any Instagram feed. Food-wise, expect a variety of cuisine ranging from spicy hotpot to fresh bakes with a Hallyu twist, of which are accompanied by interiors designed to draw the eye such as infinity step ladders, bamboo gardens and vintage bikes. Books, homeware and clothes are amongst the many categories sold within the area; an assortment of goods showcasing individuality far from the cookie-cutter options available online.

Mt Namsan
Known as the museum without walls, this hike in the wilderness will take you through ancient Buddhist relics and holy sites that have a history of over 1000 years old. Unlike trails that only grant verdant landscapes and the occasional wildlife, embarking on this half-day adventure can have you visiting attractions like Mangwolsa Temple and royal tombs. Of course, getting to these said relics could mean having to scale up steep slopes and tricky terrain. An activity recommended for seasoned hikers.

The city’s signature pastry, Danseok Ga barley bread, is a sweet, sticky confection that resembles Dorayaki—except without any red bean filling. Made from barley and harbouring a chewy, viscous texture, it pairs deftly with a cup of iced Americano and is thought to be a popular breakfast option amongst locals. Adjacent products include barley rice cakes, ice cream, and the Chalbori castella. 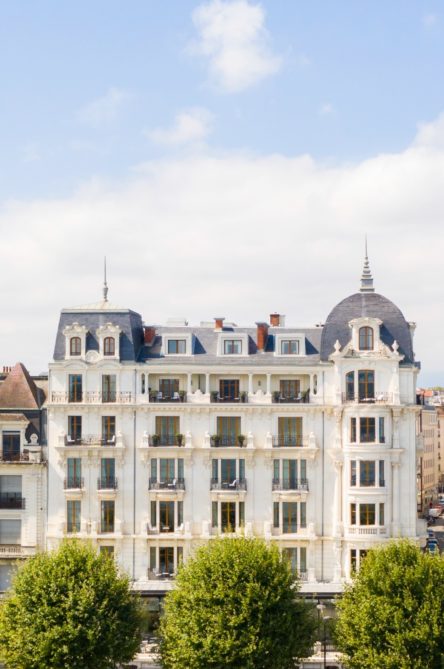 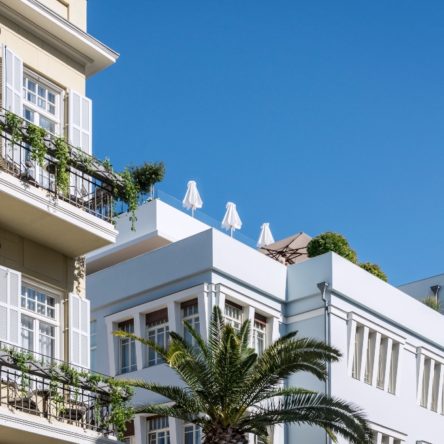 City Guide: Less is more in the White City 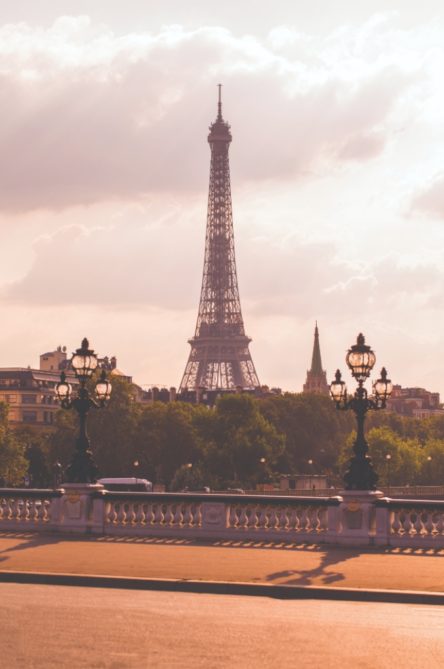 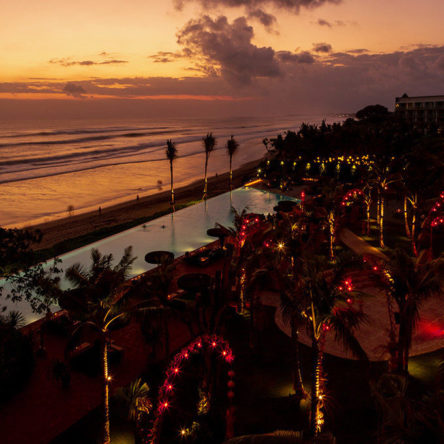 Bali bar guide: The best nightlife spots to visit on this paradise island

By Janice Sim and Chandreyee Ray