There are few things more magical than a British Christmas market—rows upon rows of stalls in the shape of chocolate box houses; cobblestone lanes strewn with twinkling lights; antique merry-go-rounds and towering Christmas trees; and local vendors selling everything from artisanal Christmas presents to gingerbread men and cups of piping hot mulled wine.

For those in need of some festive cheer as the nights grow colder, we’ve shortlisted the 13 Christmas markets you need to visit, from York’s annual extravaganza to Bath’s enchanting offering, which is celebrating its 20th anniversary.

Hyde Park’s joyous Winter Wonderland—still the biggest and best festive event in the capital—has returned and will remain open until 2 January. With the largest open-air ice rink in the country, a giant ferris wheel, ice slides and heart-pounding rides, not to mention an ice bar, Bavarian village and countless street food stalls, this is a Christmas market on steroids, with hours of fun to be had.

After two years of pandemic-related disruption, Bath’s wondrous Christmas market will be back in all its illuminated, mistletoe-filled glory from 24 November to 11 December—and it’ll be celebrating its 20th anniversary to boot. Browse through the handmade toys and Christmas decorations on offer at the 150 pop-up chalets that sit beside the historic Roman Baths, and end the evening with eggnog and mince pies from one of the many delectable food stalls.

Short but supremely sweet, Stratford upon Avon’s traditional Victorian Christmas market—which runs from 8 to 11 December—will see over 300 stalls pop up between Waterside and Henley Street. They’ll be presided over by cheery vendors all dressed up in top hats, stick-on sideburns, bonnets and floor-sweeping skirts, serving hog roast buns and fudge, and selling sleighs, mittens and antique tableware. There will be era-appropriate performances on the main stage in Rother Street, too, as well as an old-school funfair. It’s utterly transportive.

Christmas and Hogmanay in the picturesque Scottish city is always spectacular – but incomplete without a visit to its glorious Christmas market, which takes over the storybook setting of East Princes Street Gardens until 3 January. Alongside an illuminated ferris wheel and expansive ice rink, there are over 70 stalls selling all manner of festive treats, from unique baubles to creamy hot chocolate.

Spread across St John Street, Working Street, Trinity Street and the Hayes, the Welsh city’s Christmas market—which runs from now until 23 December—is the place to go if you’re on the hunt for unusual gifts from independent makers. Once you’ve picked out pressed flower wall hangings and personalised cushions for your nearest and dearest, there’ll be plenty of time for a stroll through the other attractions while sipping mulled cider and tucking in to a hot buttered Welsh cake.

An ice rink under the spires of a 15th-century cathedral, bratwurst stalls in Piccadilly Gardens and a whole host of vendors spread across the city centre between now and 22 December—Manchester’s Christmas market is sprawling and, fittingly for the diverse northern powerhouse, internationally minded. If you’re not in the mood for hog roast, try Hungarian goulash, Dutch frites, Spanish paella or Greek gyros instead.

The illuminated trail, with its glittering tunnels of light and glowing Christmas trees, is reason enough to visit the famed 18th-century Oxfordshire pile this winter, but between now and 2 January, its Great Court also plays host to an artisanal Christmas market with miniature wooden chalets, while the Orangery is transformed into an ice kingdom for a showstopping afternoon tea. The rooms of the palace, meanwhile, are decorated with baubles, holly, mistletoe, snowflakes and shimmering crystals.

From now until 22 December, Belfast’s City Hall Gardens will be a tinsel-strewn playground for children and adults alike. Join the queues for the vintage carousel and helter-skelter, grab a spot on the wooden benches to sample chocolate crêpes and gluhwein (from the world renowned Cochem vineyard in Germany’s Moselle Valley, no less), and pick up festive trinkets for family and friends.

You’ll feel as if you’ve stepped onto the set of a Harry Potter film when you enter York’s St Nicholas Fair—the annual Christmas market, now in its 30th year, which takes over the historic Parliament Street and St Sampson’s Square until 23 December. Stock up on Yorkshire flat caps and marbled stationery before ducking into the Winter Hütte, a traditional Swiss chalet which offers an unforgettable dining experience courtesy of Michelin-starred chef Andrew Pern.

The Midlands mecca’s Long Row and Smithy Row will be lined with chalets—all strung up with lights and baubles, topped with dustings of fake snow, and selling ornaments, glassware and toys—until 31 December. The star attraction, however? The 60-foot-tall fir Christmas tree decked out with over 4,000 red and white lights, that’s guaranteed to get you in the festive spirit.

Can’t fly to Germany to peruse the wares at a traditional Christmas market this winter? Head to Birmingham’s Frankfurt Christmas Market instead, which remains the world’s largest authentic German Christmas market outside of Germany or Austria. Until 23 December, you can join the bustling crowds in Victoria Square for evening music sessions (featuring singer-songwriters from both Birmingham and Germany) and then wander down New Street with pretzels, schnitzels and giant mugs of weissbier.

This delightfully quaint Christmas market opposite Chester’s ancient cathedral, which runs until 21 December, is an oasis of twinkling lights and cosy stalls, with more than 70 local traders peddling festive candles, cheeses, quirky cutlery and Moonshine advent calendars below a sparkling Christmas tree. Don’t miss the culinary offerings either, from the hot mulled gin and spiced rum to delicious pulled pork rolls with stuffing and apple sauce. 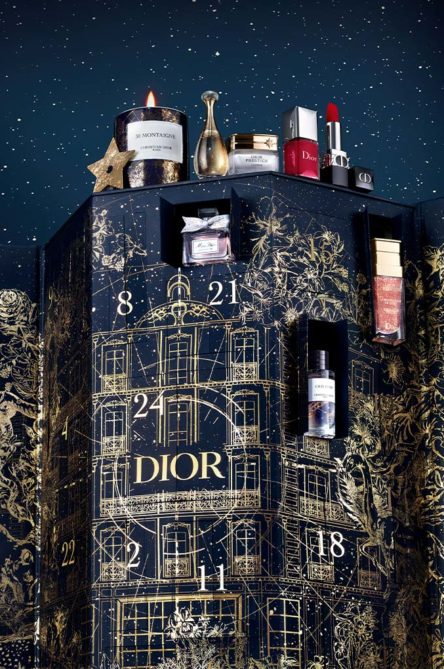 One for you, one for me—spoil your loved ones with the gift of beauty this season

By Alli Sim and Verity Cheng 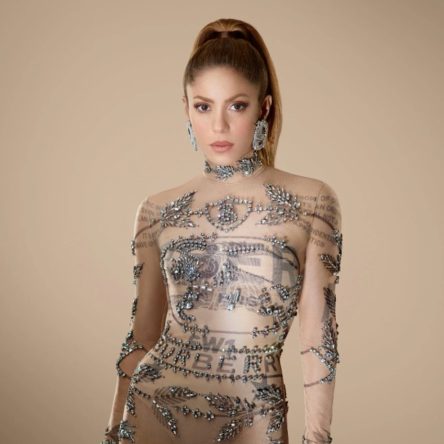 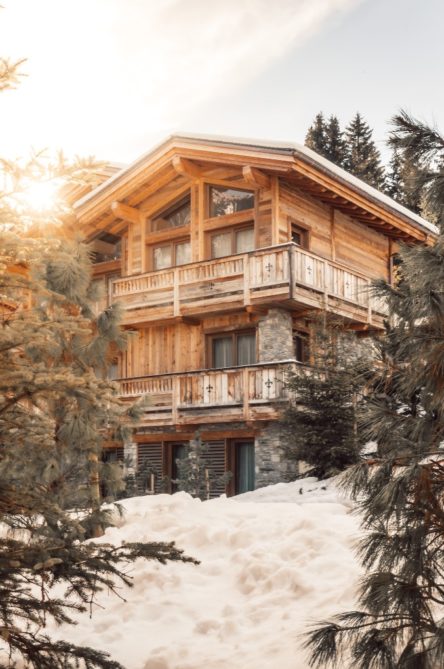 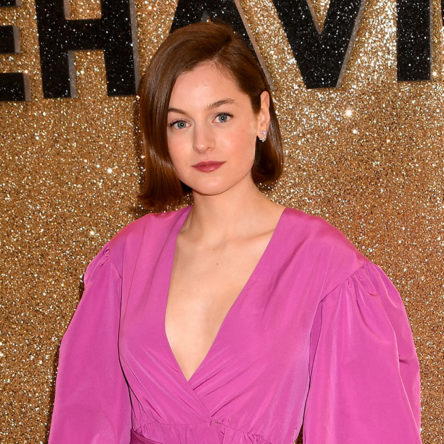