Leave it to vintage fashion hawk Bella Hadid to give archive fashion its moment in the sun at Cannes. Fresh from a whirlwind stint at Paris Haute Couture Fashion Week, where she modelled in her friend Virgil Abloh’s Off-White show, the American super hit the Croisette in a custom Jean Paul Gaultier look directly inspired by one of the designer’s early Noughties dresses.

Bella would have been a teenager when Naomi Campbell walked the couture spring/summer 2002 runway in a daring monochrome dress by fashion’s beloved provocateur. The white strapless gown with dramatic tulle underlay and a wisp of a tasselled train looked just as fresh in the remake, almost two decades after its debut.

Hadid is one of a handful of new-gen It-girls who have fallen for the rambunctious charm of Gaultier, much to the delight of the designer himself. “It’s a wonderful thing to give new life to old clothes and to wear them again,” he previously told British Vogue of seeing his iconic Venus de Milo tops and butterfly-flecked mesh separates on Kendall, Kylie, Kim and co. “In this time of crises and confusion, what could be better? There are too many clothes, and not enough people to wear them.”

Bella’s throwback red-carpet moment comes at a timely juncture in the fashion calendar. At the haute couture autumn/winter 2021 shows this week, the industry will witness Chitose Abe’s vision for the house of Jean Paul Gaultier. Given carte blanche for one season, and one season only, the Sacai designer will bring her quietly directional tailoring to the flamboyant, unapologetically sexy brand beloved by designers and pop divas alike. Expect both the modern-day supermodels and the original JPG girls, including Naomi, to be sharpening their elbows to secure a piece of the new-look Gaultier first. 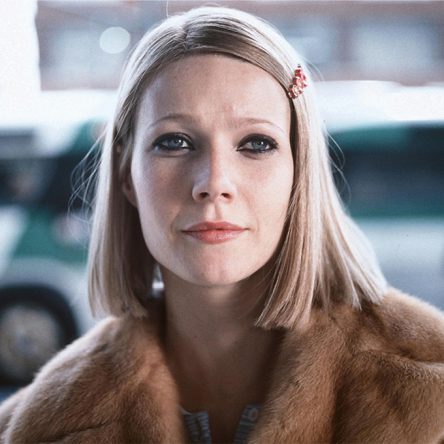 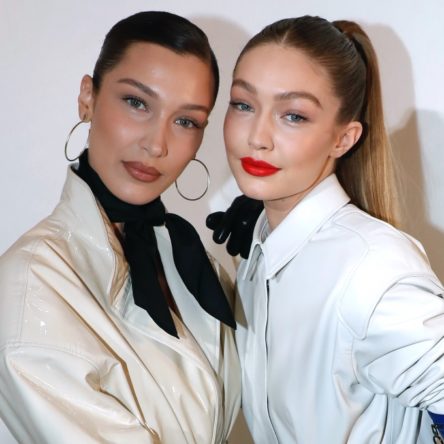