Richard Quinn called on none other than Barbie herself to tease his forthcoming autumn/winter 2021 collection. Although the full-size line-up won’t be presented until March, the South London designer and the much-loved doll have come together to unveil a scaled-down version of the first look, released as London Fashion Week’s digital schedule begins.

“If we were able to show this season, Barbie would be our woman of choice to open the show. She stands for inclusivity and beauty in all forms and embodies the Richard Quinn brand… I wanted to capture the real hand-crafted beautiful embroidery from our upcoming collection opening look,” the designer wrote to British Vogue via email. “It was as small as we could get the embroidery elements, but it has that same ’60s couture feeling I was going for.”

The dress, presented on a Black Barbie doll with a suitably retro hairstyle, is signature Quinn, and created with the same well-honed focus on craftsmanship and a demi-couture sensibility that has become the 31-year-old’s trademark. The gown took a not insignificant eight days to embroider and two days to construct, with no detail too meticulous for Quinn and his team. “The full-size gown looks and feels like the white roses have grown around a diamond trellis that looks seamless to the naked eye. It was so fun to scale down all the patterns to fit Barbie.”

This tie-in is a prime example of the innovative creative strategies designers are pivoting to as physical shows remain impossible due to Covid-19 safety protocols. The look was first debuted on Barbie’s fashion-focused Instagram channel @BarbieStyle on 19 February, introducing the doll’s 2.2 million followers to Quinn’s work.

Though many designers credit Barbie as an early muse, this wasn’t the case for Quinn. “To be honest, I was not the doll-playing type of boy… [although] I remember thinking the accessories that came with my sisters’ dolls were really impressive. My brother and I would more likely be found rolling down the stairs in my sisters’ toy buggies, to my parents’ dismay,” he joked. Fast-forward to 2021, and the designer is thrilled to present his work on a doll that reflects “society and the world we live in today. The diverse range of skin tones and body shapes were so refreshing to see.”

Quinn is staying mum on what to expect when the collection is unveiled in full next month, but the designer did say autumn/winter 2021 is a body of work he feels has benefitted from him slowing down. “I have taken this time to create a collection that I am really proud of and I’m working on a really interesting way of showcasing the collection that I feel so excited about,” Quinn said. “It’s most certainly a labour of love, and I hope everyone likes it as much as I have enjoyed creating it with my team.”

As for Barbie, this is just her first stop over fashion month. Though the rest of the industry remains grounded, she is expected to “travel” to spotlight some of her other favourite talents in Milan and Paris, too. 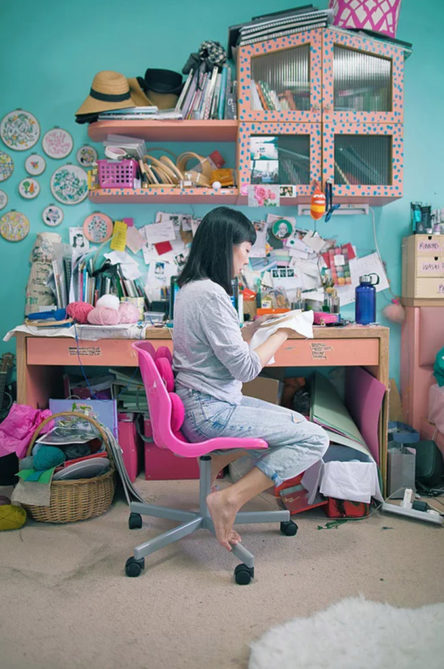 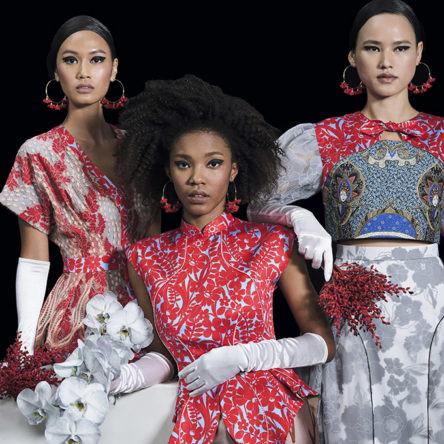 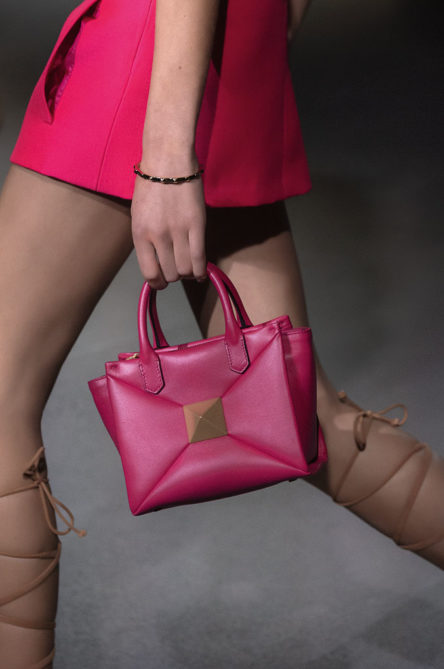 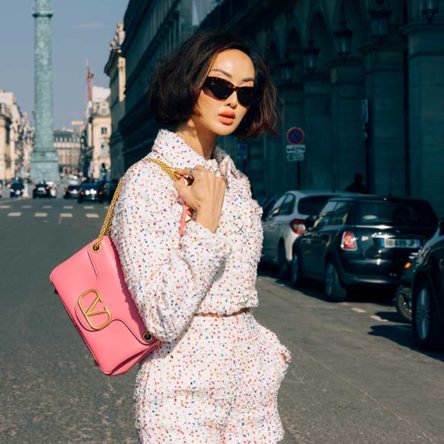