H&M and Zara are among the major high street players who are committing to protect garment workers in Bangladesh as part of a new legally-binding agreement: the International Accord for Health and Safety in the Textile and Garment Industry.

There had been fears over whether the Bangladesh Accord, which was originally signed following the devastating Rana Plaza factory collapse that killed 1,134 people in Dhaka in 2013, would be renewed after it expired in May (it was later extended by three months as negotiations over the new Accord were agreed). But following significant pressure from worker unions and campaigners, it’s been announced that a new—strengthened—agreement will now come into effect on 1 September.

“The Accord has already shown a proven improvement in Bangladesh in the area of workplace safety, while the new Accord will protect that progress,” Kalpona Akter, executive director of the Bangladesh Center for Workers Solidarity, tells Vogue. “The new Accord is [no longer just] for structural, fire and electrical [issues]; the new initiative will look into health and safety as a package. This will work in other production countries, too, to make similar improvements that have been done in Bangladesh. The Accord saves lives.”

The fact that the new agreement remains legally binding is crucial, campaigners say. “This is a binding contract between brands and unions that can be upheld in the court of law in case brands do not meet their obligations,” explains Christie Miedema, campaign and outreach coordinator at the Clean Clothes Campaign. “[That] makes all the difference.”

There’s no doubt that the new Accord is a significant milestone, particularly in light of a difficult 18 months for garment workers—around 80 percent of whom are women—globally. Millions have been left in desperate situations after losing their jobs or facing severe pay cuts during the pandemic, due to major brands cancelling or refusing to pay billions worth of orders, including $16.2 billion in orders from April to June 2020 alone.

Campaigners are now calling for the new agreement to extend beyond health and safety to protect garment workers’ livelihoods, too. “I really hope that we can use the binding nature of the Accord to expand into other areas,” says Ayesha Barenblat, founder and CEO of non-profit Remake. “It’s time for regulation to deal with other issues like gender-based violence, wage theft, severance—it’s not just about the physical safety of workers. It’s a wonderful first step, but now let’s build on this model, because we know that this model works.”

While H&M, Zara, and Uniqlo are among those confirmed to have signed up to the new agreement, the full list of signatories won’t be announced until 1 September. More than 200 brands were signed up to the previous agreement, including the likes of Adidas, Tommy Hilfiger owner PVH, and Hugo Boss.

Although there’s still some way to go in ensuring garment workers’ livelihoods and safety is protected globally, the new Accord is a significant victory for campaigners—and shows the power that consumer activists can have in putting pressure on brands. “The power of our voice, as everyday people who love fashion, makes a difference,” Barenblat concludes. “It may seem when you sign a petition or fire off a tweet, it doesn’t matter. But here is an example of how it did matter.” 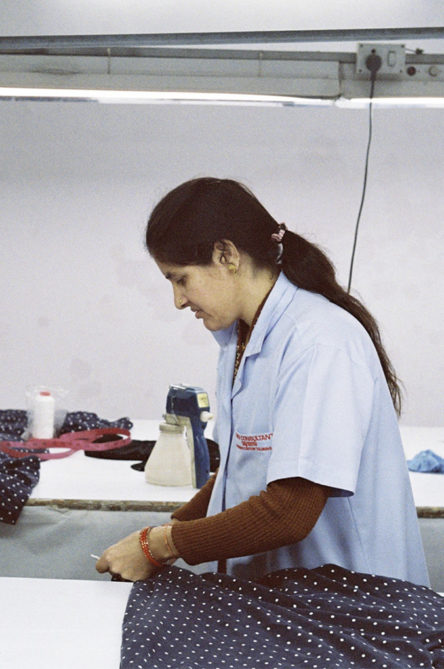 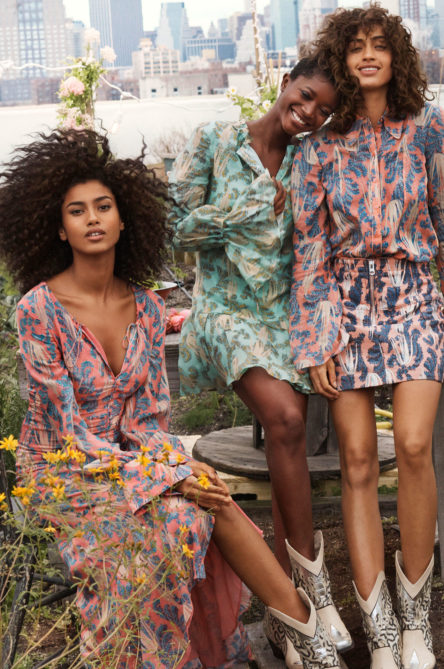 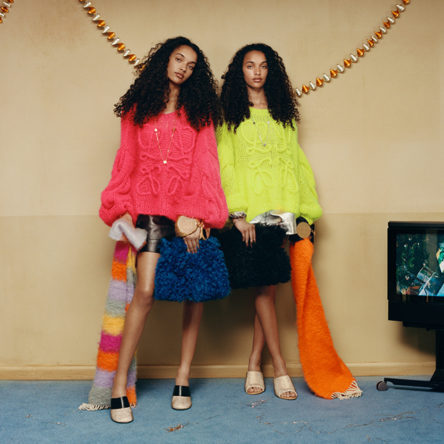 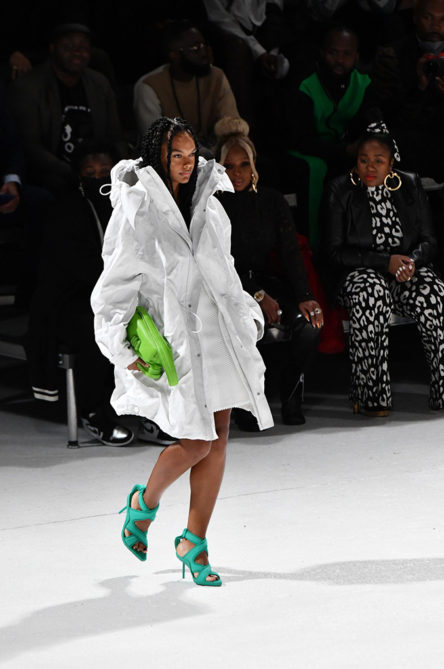 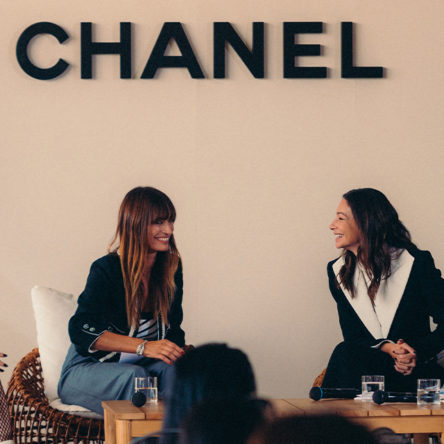