It’s the most prestigious event on the annual music calendar, and befittingly, audiences within the hundred millions tuned into the 64th Annual Grammy Awards this year. With the awards ceremony taking place on the night of 3 April in Las Vegas, various Asian artists—among them Vogue Singapore cover stars BTS and Olivia Rodrigo—featured at the forefront of the event. The talent of these stars was on full display in the form of stage performances, outstanding nominations and a considerable number of Grammy wins at the glittering event.

See below for the Asian performers who earned acclaim at this year’s Grammys:

No surprises here—all eyes were on the dashing members of BTS as the K-pop icons arrived at the Grammys in coordinating suits of varying brown, blue and white hues. The Grammys are an integral part of the history-making hit-makers’ journey, with the band having become the first K-pop group to be Grammy-nominated, as well as the first Korean band to perform at the event in 2021.

This year, BTS earned a ‘Best Pop Duo/Group Performance’ nomination for the second year in a row, with their hit single Butter. The group performed for the first time at the physical Grammys event stage with a secret agent-inspired rendition of the tune, channelling James Bond in suave suits and dodging lasers. Member RM shared in an interview on the red carpet with E! that their second nomination “means so much.”

Another Vogue Singapore cover star, half-Filipino Olivia Rodrigo, was a serious contender for most talked about artist of the night. Cementing her status as the currently reigning princess of pop, Olivia scooped up three awards for ‘Best New Artist’, ‘Best Pop Vocal Album’, and ‘Best Pop Solo Performance’, in recognition of her first album Sour and stratospheric hit Drivers License. Olivia is known for her formidable songwriting talent, infusing her tracks with meaning based on her personal experiences. While collecting her award on the Grammy stage for ‘Best New Artist’, Olivia cited the achievement as “my biggest dream come true.”

Korean American multi-hyphenate Michelle Zauner is hardly a newcomer within the industry, but is undoubtedly an artist that we can expect to hear much more from very soon. The singer, musician, director and author was nominated for two Grammys this year as part of the band she fronts, Japanese Breakfast; namely, ‘Best New Artist’ and ‘Best Alternative Music Album’. Zauner is also well known for her powerful 2021 memoir, Crying in H Mart, which is currently being adapted for a film that will feature original music from her.

H.E.R. is far from a first-time Grammys attendee. The 24-year-old artist—born Gabriella Wilson—first attended the Grammys back in 2019, from which she took home four accolades. Having totalled an incredible 21 nominations since, H.E.R.—who is half-Filipino—received seven nominations this year and won the ‘Best Traditional R&B Performance’ award for her track Fight For You. H.E.R., who arrived on the night in her signature sunglasses, showed off the extent of her multi-instrumental abilities by playing both the guitar and drums in a medley performance, also featuring Lenny Kravitz and Travis Barker.

Suddenly, the question upon the lips of many is: “Who is Arooj Aftab?” Boundary breaker Aftab has become the first Pakistani woman to win a Grammy, collecting the ‘Best Global Music Performance Award’ for her haunting melody Mohabbat. The song features on the Brooklyn-based composer’s 2021 album Vulture Prince. Immediately following her win, Aftab cited an inspiration for creating the record as being music’s ability to “sew you back together”, of particular note amid the effects of a global pandemic.

This year’s Grammys marks rapper Saweetie’s first nominations at the Grammys, for ‘Best New Artist’—as the sole female rapper within the category—and ‘Best Rap Song’ for her collaboration with current Vogue Singapore cover star Doja Cat, Best Friend. Saweetie—real name Diamonté Quiava Valentin Harper—is half-Filipino and -Chinese, and has talked at length about her pride in her Filipino roots. In a 2021 interview with Billboard, she teased that fans can expect to hear Tagalog lyrics on her upcoming debut album, Pretty Bitch Music, slated for release later this year.

Swedish artist Snoh Aalegra, who is of Persian descent, is a rising global star to watch. Nominated for ‘Best R&B Performance’ and ‘Best R&B Album’ awards at this year’s Grammys, Snoh is known for her innovative music style which blurs the lines between hip-hop and R&B genres. On her highly personal lyric-writing process, Snoh shared in a February interview with Capital XTRA: “I live my life and then I write about it. It’s important for me to get that little break in between albums so I can actually live my life.”

By now, Bruno Mars—whose mother is from the Philippines—is a Grammys regular. With 14 wins and 30 nominations to his name as a solo artist, this year Bruno’s musical group Silk Sonic—which also comprises fellow artist Anderson.Paak—picked up awards within all four of their nominated categories: ‘Best R&B Performance’, ‘Best R&B Song’, ‘Song of the Year’ and ‘Record of the Year’, for the record and song both titled Leave the Door Open. Within Silk Sonic’s acceptance speech for ‘Song of the Year’, Bruno cheerfully joked, “Because of you guys, me and [Anderson.Paak] are gonna be singing this song forever!”

Violinist Jennifer Koh took home the Grammy for ‘Best Classical Instrumental Solo’ for Alone Together, a project album featuring 20 composers—highlighting the financial hardship, which the pandemic has inflicted upon so many artists and musicians. Korean-American Koh is recognised for her intense, charismatic style of playing; she made a splash upon arriving at the Grammys in a mermaid-esque, metallic gown and vividly dyed blue hair.

Second-time Grammy nominee Falu took home her first win this year in the ‘Best Children’s Music Album’ category with her record A Colorful World. Falu, who was born in India, moved to the United States in childhood and has a distinct music style which reflects her varied upbringing. Blending traditional Indian music elements with contemporary Western sounds, Falu revealed in an interview on the red carpet that she wrote the album for her son: “I just wanted to write songs that bring unity, acceptance and tolerance in kids at a very early age so that when they are different [from each other], they embrace each other.” 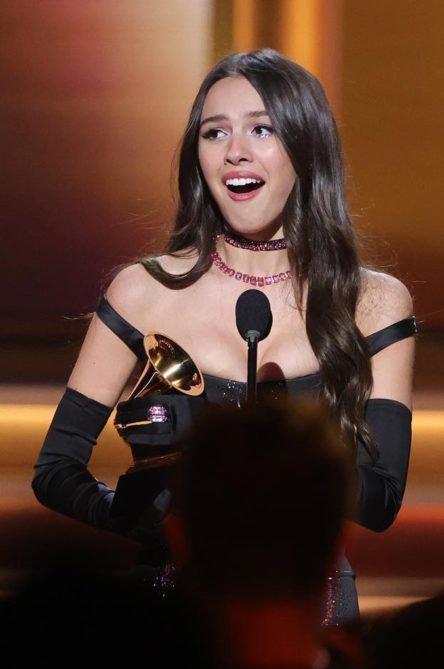 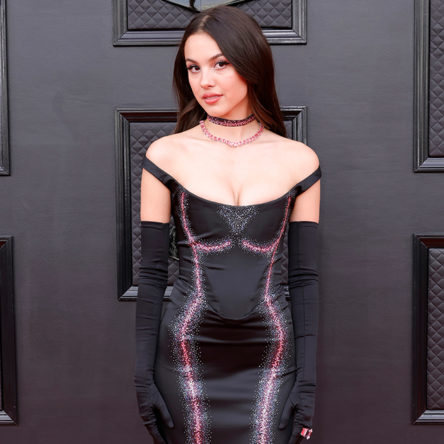 The best dressed stars at the Grammys 2022 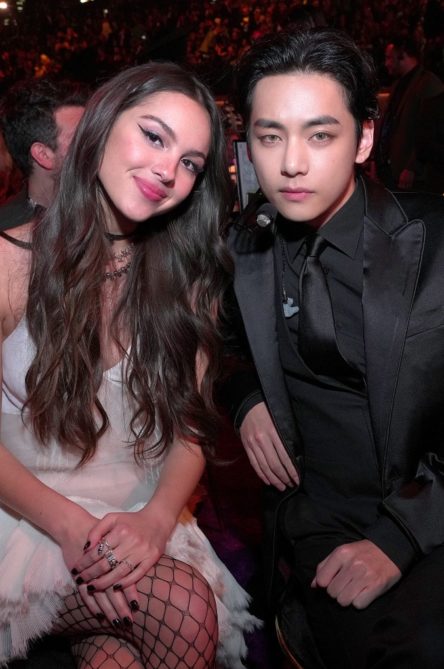 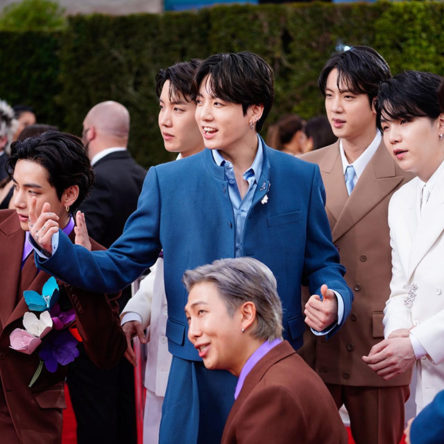