“History is written by the victors,” is one adage that might have been heard of over and over again—despite no one really being able to pinpoint who to attribute to. But perhaps the professor and literary critic Edward Said had said it best for the likes of us: “History is written by those who win and those who dominate.” A sentiment he consistently weaves into the seminal Orientalism, which discusses just how much of the so-called representation of the East is a product of the lopsided lens the West uses to draw one-dimensional, misconstrued distinctions between the varying cultures.

We see how this unfolds in all forms of media, from the silver screen to the reads we immerse ourselves in. And when it comes to the latter, it’s clear how they sometimes construct a vision of the world around us—more than we realise. Much of the literature we study in our formative years contribute to this as well, think Jonathan Swift’s Gulliver’s Travels or even Memoirs of a Geisha by Arthur Golden. Despite the former’s attempts at satirising the act of colonialism itself throughout his narrative, much criticism has also been raised for how Swift had been limited by a colonial mentality still.

Which begs the question: why do we continue allowing our bookshelves to be guided by these traditional, almost-archaic pieces of literature? And should we strive towards resisting such colonial narratives, where should we even begin?

For the average Asian individual, it perhaps doesn’t hurt to start closer to home. After all, from the unresolved weight of colonialism to internalised cultural conflicts as a result of upbringing, a multitude of fictional works exist to tell stories inflected with their personal points of view. Some, such as Vanessa Hua’s The Forbidden City, offers an engrossing historical-political tangent of the oft-overlooked Tiananmen Square incident in China, whilst others like The Calcutta Chromosome by Amitav Ghosh experiments with a bewildering rewrite of Ronald Ross’s discoveries for the malaria disease—almost framing it as one that questions the anglophile tendencies of his people.

Should you be looking to decolonise your bookshelves this new year, have a go at our curation of thought-provoking reads—all felicitous tales that are set to slowly broaden your understanding of the multicultural fabric that runs across our Eastern lands.

'Beauty Is A Wound' by Eka Kurniawan

As if to allude to the folklores of its nation, the novel is a lush exploration of varying moments in time, touching on Indonesia’s political history, the intensities of family tragedy and sweeping tales of romance as it follows a beautiful prostitute, Dewi Ayu and her daughters.

'The God of Small Things' by Arundhati Roy

At its crux, Arundhati Roy delves into a riveting narrative of the human condition: dealing with the inevitable conflicts that underlie the sudden death of a family member, from social taboos to the local political context of 1960s Kerala, India.

Between manipulative power constructs and unbecoming sacrifices that must be made, Forbidden City is set amidst the China’s Cultural Revolution—as a teenage girl discovers the harrowing truth of the nation she had put all her faith in.

'Half a Lifelong Romance' by Eileen Chang

Set in Shanghai in the 1930s, the blossoming romance between Manzhen and Shijun is thwarted due to strained familial ties. A tale where love, family expectations and the looming mood of wartime blend poignantly in a single narrative.

'The Sympathiser' by Viet Thanh Nguyen

Gripping in its execution, this spy thriller follows a captain in Saigon during the Vietnamese War, brilliantly weaving in its political conflicts, a heartbreaking friendship and the undeniable question of loyalty.

Comprising of short stories, Amanda Lee Koe’s debut prose deals with contemporary subjects that are usually tabooed discussion topics in Singapore—from open dialogue about sex to the oft-glazed over conversation of elitism.

Translated from the original South Korean text, Kim Jiyoung, Born 1982 has been lauded for its honest point-of-view narrative that is relatable to the lived experiences of almost every South Korean woman—from their childhood years to a time when they had to assume the role of a parent.

'The Calcutta Chromosome' by Amitav Ghosh

Experimental in his form, Amitav Ghosh rewrites the exposition of one Nobel Prize winner—Ronald Ross—who was behind the discovery of the life cycle of the mosquito, ultimately leading to breakthrough research on malaria. Ghosh’s science fiction approach fantasises this lead-up to the discovery, bringing his readers on a meandering journey through Calcutta.

Yet another collection of short stories, Sightseeing paints a portrait of modern society in Thailand—such as the soft, tender moments shared between family members despite clear generational differences amidst globalisation and the threat of cultural erosion. 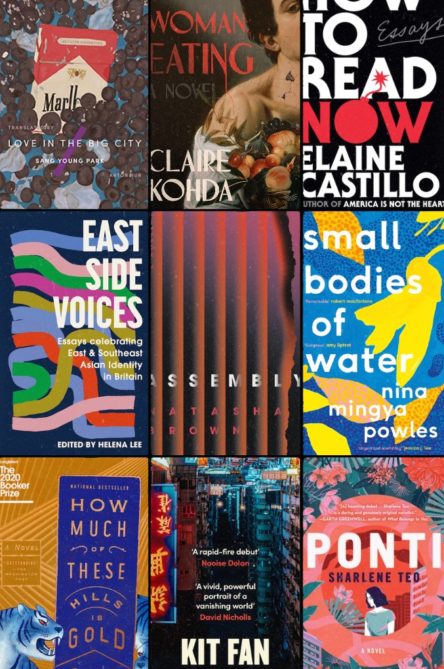 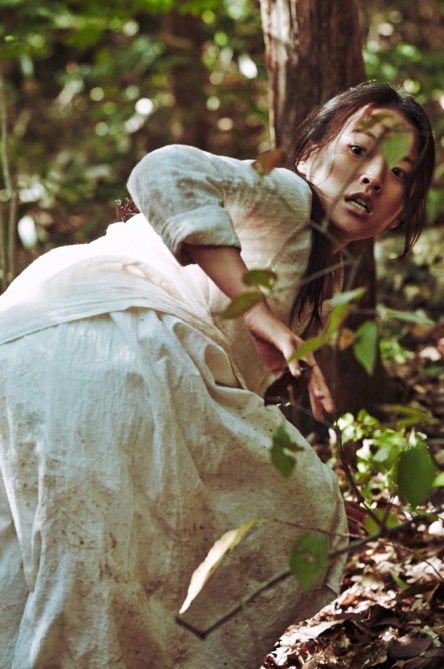 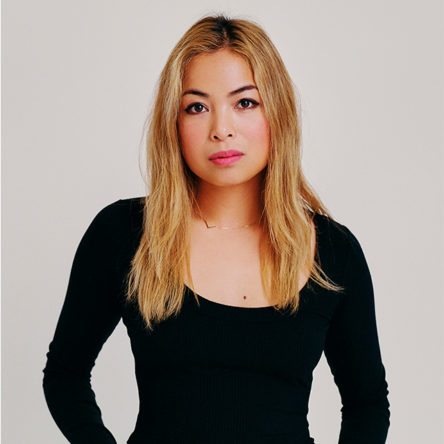 Jia Tolentino on success, the perils of modern journalism, and writing whatever she wants