Have you seen Godzilla vs Kong yet? Even if they’re not able to access HBO, people all over the world have been flooding into movie theatres (and for some of them, it’s the first time since before last March) to watch the monsters duke it out on the big screen. But it’s a very specific kind of film, for a very specific kind of audience. And, if you’re not a viewer who favours popcorn flicks and mega-blockbuster, it may not be for you. If that’s the case (or even if not, and you saw and loved it), you may be wondering—what exactly else is there to watch right now?

As always, Netflix has you covered on all fronts. April will see the streamer giant usher in a swathe of flashy new titles, from Originals starring the likes of Academy Award-nominee Amanda Seyfried and Golden Globe-winner Idris Elba, to multiple new docuseries capturing vicious crimes and joyous celebrations alike. Take your time, kick back on your comfiest chair, and check them out, all April long.

Idris Elba and Caleb McLaughlin (Stranger Things) star in this coming-of-age drama based on the novel ‘Ghetto Cowboy.’ A fictionalisation of the Fletcher Street Urban Riding Club and urban African-American horseriding culture in Philadelphia, Pennsylvania. McLaughlin plays 15-year-old Cole, a rebellious teen sent to live with his estranged father for the summer—and who gets more than he bargained for when he lands squarely in the midst of a tight-knit community of Black cowboys.

The Serpent is inspired by real events: the story of serial conman Charles Sobhraj, played by Golden Globe nominee Tahar Rahim. In the 1970s, Sobhraj teams up with conwoman-girlfriend Marie-Andrée Leclerc (played by Jenna Coleman) to carry out a spree of crimes across the globe, becoming chief suspects in a series of murders. Is Sobhraj the Bikini Killer or the Serpent? Watch him stalk the “hippie trail” of South Asia and find out for yourself.

Watch The Serpent from 2 April.

This Is a Robbery: The World’s Biggest Art Heist

In 1990, two men dressed as cops con their way into a Boston museum and steal a fortune in art. Chronicling the infamous Isabella Stewart Gardner Museum heist, this four-part docuseries dives into the daring act, which saw legendary works by Rembrandt, Vermeer and others worth over half a billion dollars get filched from right under the authorities’ noses. What’s more, the Italian mafia might be the shadowy figure behind it all.

Watch This Is a Robbery: The World’s Biggest Art Heist from 7 April.

Bridesmaids and in-laws and mason jars, oh my! Former bride and forever comedian Jamie Lee is on the warpath to plan a party, and you’re invited. After penning ‘Weddiculous: An Unfiltered Guide to Being a Bride’ in 2016, Lee embarks on a hilarious, heartwarming journey in this series. Her mission, should she choose to accept it? To help six engaged couples overcome the stressful real-life challenges that pop up before and on The Big Day,

Watch The Wedding Coach from 7 April.

After his sister and nephew are murdered because he tried to leave his gang, Park Tae-goo (Uhm Tae-goo) flees to Jeju Island where he meets Jae-yeon (Jeon Yeo-been), a terminally ill woman. Director Park Hoon-jung made a name for himself with South Korean crime drama New World in 2013; now, see him really stretch his creative wings. Night in Paradise is a rollercoaster of thrills, and a film in the vein of the classic Asian gangster flick. This is one for the genre hounds.

Watch Night in Paradise from 9 April.

More strategic shenanigans abound as everyone’s favourite social media reality show comes back for a follow-up slam dunk. The Circle‘s first season saw contestants living in aggressively colourful rooms, communicating with each other over social media, trying to become the most popular member of the group. Watch them curate posts and forge alliances,  but—most importantly—watch them be whoever it takes to win. (Also, Lance Bass of N*SYNC will be there. Assuming, of course, that this celebrity cameo tease isn’t a catfish.)

Watch the second season of The Circle from 14 April.

Based on Leigh Bardugo’s global bestselling Grishaverse novels, Shadow and Bone gets an adventure-packed series that finds us in a war-torn world. Dark forces conspire against orphan mapmaker Alina Starkov (Jessie Mei Li) when she unleashes an extraordinary power that could change the fate of her war-torn world. If you’ve been unable to scratch that itch for a big-budget, no-holds-barred fantasy series ever since the last decent season of Games of Thrones aired, it’ll be more than worth tuning to this show at the end of the month. Prepare yourself for the many dangerous forces at play, and how it will take much more than magic to survive.

Watch Shadow and Bone from 23 April.

Amanda Seyfried and James Norton star in this thriller along with Stranger Things and Yes, God, Yes’ Natalia Dyer. When Catherine Clare (Seyfried) reluctantly trades the fast-paced Manhattan lifestyle for a remote home in the tiny hamlet of Chosen, New York, she increasingly finds herself isolated and frightened. As her husband is off teaching art history at a small Hudson Valley college, Catherine slowly and painfully comes to sense a sinister darkness lurking both in the walls of the ramshackle dairy farm she’s tried to make into a home—and in her marriage. 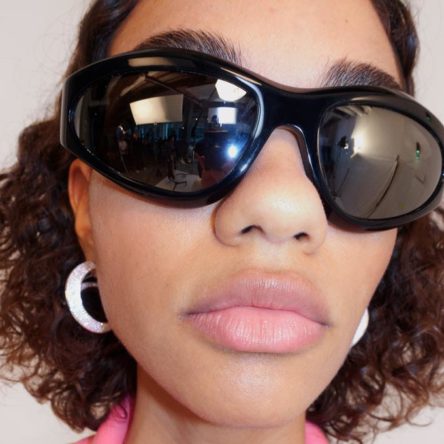 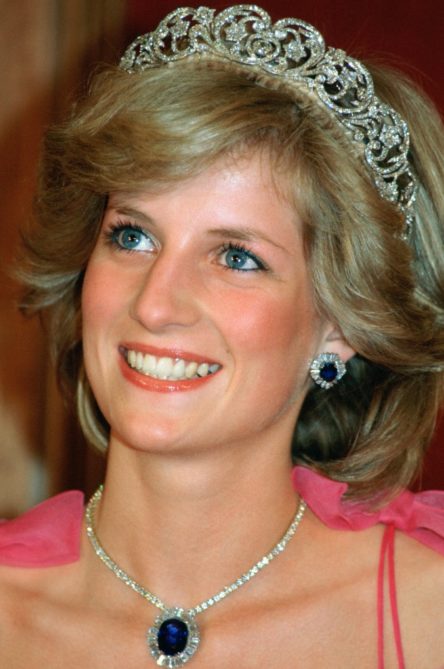 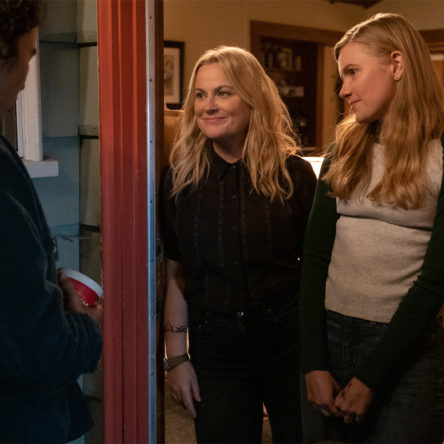