The arrival of the new year brings with it a stellar line-up of on-screen entertainment to look forward to. From anticipated adaptations of beloved books and games to unique show concepts never seen before, we’re off to an exciting start in terms of options for things to watch.

First on our list is season two of Ginny and Georgia. The show’s first season, which seamlessly weaved comedy, thriller-mystery and coming-of-age—all while delicately balancing discussions on topics like race, identity and class—cemented the series as one to keep an eye out for. As the titular mother-daughter duo returns to our screens once again, Ginny will have to accept her mother’s criminal past, while Georgia, as always, tries to keep her old acts buried. But if there’s one thing that we can be certain of, it’s that Georgia’s past never stays hidden for long.

Next up: The Last of Us. A long-awaited adaptation of the acclaimed video game of the same name, the series stars Pedro Pascal as a hardened survivor in a post-apocalyptic world. Tasked with smuggling a 14-year-old girl out of an oppressive quarantine zone, the two will forge an unbreakable bond as they make their way across the country in a harsh and harrowing journey, depending on each other for survival.

For other options to consider, Kaleidoscope is a unique on-screen experience that tells the story of an elaborate bank heist through eight episodes that can be watched in any viewing order you choose. There’s also plenty to check out on the horror front, with the final season of psychological horror series Servant, as well as an animated series that centres horror manga maestro Junji Ito’s iconic stories.

The Pale Blue Eye begins with a disillusioned detective being hired to solve the murder of a cadet at the United States Military Academy in 1830s New York. With his investigations thwarted by the cadets’ code of silence, however, he enlists the help of a student at the academy—a young man that the world will come to know as Edgar Allan Poe. Based on the 2003 Louis Bayard novel of the same name, this mystery thriller stars an illustrious cast with Christian Bale and Harry Melling at the centre.

Watch The Pale Blue Eye on Netflix from 6 January.

Building upon a group of clones introduced in Star Wars: The Clone Wars, the ever-expanding Star Wars universe returns with a second season of Star Wars: The Bad Batch. After the events on Kamino, the Bad Batch will continue to navigate their way across the Empire. As they run into friends and foes both new and familiar, expect to cross paths with a few unexpected returning faces.

The Last of Us

Based on the acclaimed video game of the same name, The Last of Us stars Pedro Pascal in the role of Joel, a hardened survivor in a post-apocalyptic world. 20 years after the destruction of modern civilisation, he is appointed to smuggle 14-year-old Ellie (Bella Ramsey) out of an oppressive quarantine zone. What begins as a small job will fast become a vicious and heartbreaking journey as the two make their way across the country together and rely on each other for survival—forging an unbreakable bond along the way.

Watch The Last of Us on HBO GO from 16 January.

The concept behind Kaleidoscope is an intriguing one. With the exception of the finale, all the episodes in the series can be watched in any viewing order you like—with the episode list already being automatically randomised for each Netflix user. As you piece the story together, an elaborate bank heist will unfold, with a master thief and his crew attempting to steal a seven billion dollar fortune. As betrayal and greed threaten to undo their plans, the order in which you watch the series will undoubtedly shape the way that you experience the story.

M. Night Shyamalan’s psychological horror series returns with its final chapter, bringing the Turners’ suspenseful story to an epic close. As Leanne’s (Nell Tiger Free) war with the Church of Lesser Saints cult intensifies, the Turners must deal not only with the increasing threat brought onto their family, but also with the fact that Dorothy (Lauren Ambrose) might finally be remembering her traumatic past. As the household slowly falls apart, questions will finally be answered: who exactly is Leanne Grayson, and who is the child that has been living in their home all this time?

Taking from horror manga maestro Junji Ito’s wealth of works, a new animated series brings 20 of his most celebrated masterpieces to screen. From the iconic Tomie to the eerie Hanging Blimp, the stories are tied together by the shared theme of madness. Look forward to a bizarre and chilling collection underscored by the distinct style of storytelling that gained Ito a cult following and propelled him to his status as one of modern horror’s most significant figures.

Watch Junji Ito Maniac: Japanese Tales of the Macabre on Netflix from 19 January.

The last time we saw titular mother-daughter duo Ginny (Antonia Gentry) and Georgia (Brianne Howey), Ginny had run away from home after discovering her mother’s criminal past. Now, she must learn to live with the knowledge that her mother committed a felony to protect her, all while Georgia—having a wedding to plan—steadfastly tries to keep her actions buried. As they continue trying to settle down in the idyllic town of Wellsbury, look forward to another season that expertly combines comedy, thriller-mystery and coming-of-age.

Watch Ginny and Georgia Season 2 on Netflix from 5 January. 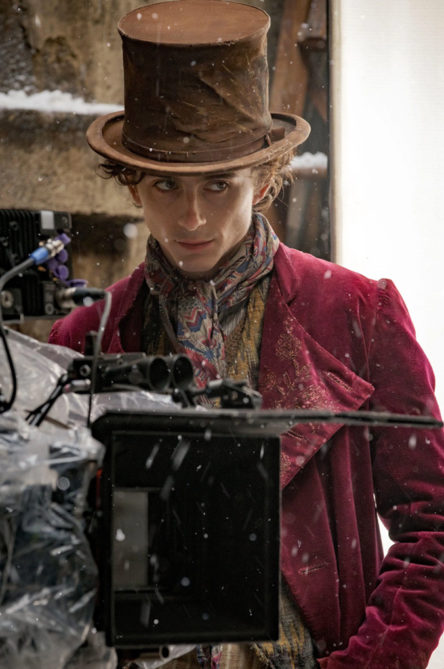 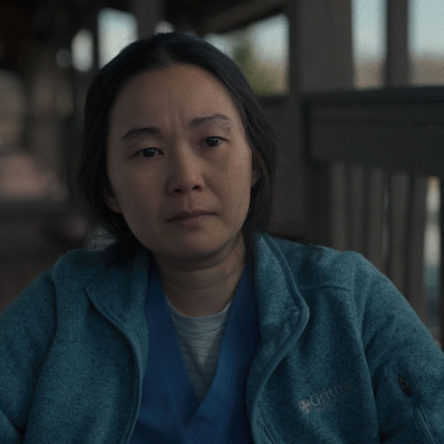 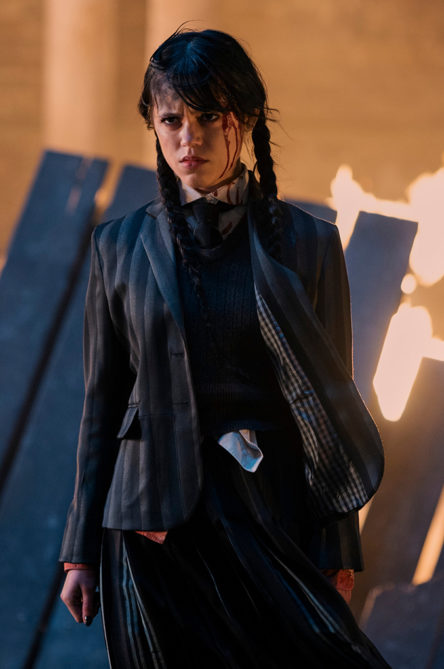