As the Queen’s historic Platinum Jubilee continues, her 70 years on the throne will be rehashed in minute detail, but the quarter-century preceding her coronation was equally remarkable. From the moment she became heir presumptive following the abdication of Edward VIII in 1936, her father, George VI, set about training the young Elizabeth for the role of Queen. (The famously diffident George struggled constantly with anxiety about his position. “I never wanted this to happen,” he tearfully said to Louis “Dickie” Mountbatten after Edward’s surprise royal exit. “I’ve never even seen a state paper. I’m only a naval officer–it’s the only thing I know about.”)

To ensure his daughter felt better prepared, George commissioned Eton College provost, Henry Marten, to teach his daughter the fundamentals of British history and law, with Elizabeth travelling from Windsor Castle to see him each week. A true eccentric, Marten would let his pet ravens fly around the leather-bound volumes that crowded his study while he quizzed the young princess on The Law and Custom of the Constitution by Sir William Anson. It’s telling that virtually every prime minister during the Queen’s reign has commented on her unusually detailed knowledge of British jurisprudence as a result. Back at home, Elizabeth worked her way through the classics of the Western canon during scheduled “silent reading” time every day, from Charles Dickens to Jane Austen.

It’s the Queen’s other hobbies during her childhood that became lifelong passions, though. Under the guidance of Queen Elizabeth, later the Queen Mother, the princess began writing a nightly diary–a practice she has kept up without fail every night since George’s coronation. Her father, meanwhile, taught her to ride in and around Windsor Great Park, which remains one of her favourite pastimes, and gifted her with her first Welsh corgi, Dookie. The future monarch became completely enamoured with the breed, keeping up to a dozen pups at any given time, with the corgis running around her “like a moving carpet”, as Diana, Princess of Wales put it.

Perhaps the most formative experience of all for the young royal, though? The Second World War. In spite of advice from royal counsellors who feared for her safety, Elizabeth remained in Windsor throughout the conflict. (As the Queen Mother told courtiers flatly, “The children won’t go without me. I won’t leave the King. And the King will never leave.”) Instead, Elizabeth kept busy by digging “victory” gardens, joining the Auxiliary Territorial Service, and organising Christmas pantomimes for Berkshire locals, which she would star in alongside Princess Margaret. Below, a look back at the sweetest photographs of the future monarch as a girl.

Working on her royal wave as a toddler.

Practising her bandaging skills on Princess Margaret in the grounds of Frogmore House.

In ruffles while strolling through London with a nanny.

Arriving at the Royal Tournament, a military tattoo held in Olympia, with the royal family.

Outside the Welsh House in Windsor, a playhouse gifted to Princess Elizabeth and Princess Margaret on behalf of the people of Wales.

Taking advantage of a rare off-duty moment to do some painting.

Holding court at the wedding of the Earl and Countess of Strathmore at the age of four.

Knitting for the troops with Margaret.

Enchanted by bagpipes in the grounds of Glamis Castle, her mother’s family home in Scotland.

With her fellow Girl Guides in Berkshire, many of whom were East End refugees, during the war.

Enthusiastically learning to pitch a tent with her fellow Girl Guides.

Helping to work a vegetable allotment in the grounds of Windsor Castle, part of the British government’s Dig for Victory campaign to prevent food shortages during the Second World War.

Attending church in Eastbourne one Sunday shortly before the abdication.

A royal piano lesson, with corgi in tow.

Delighted by a horse in Richmond as an eight-year-old.

Feeding a horse from a silver trophy cup after it won first prize at the Royal Windsor Horse Show.

Already capable of a firm handshake before hitting double-digits.

Leaving Westminster Abbey after a rehearsal for George’s coronation.

Dressed as the Prince Charming to Princess Margaret’s Cinderella for a pantomime at Windsor Castle.

Studying a planting guide issued by the Ministry of Agriculture with Princess Margaret.

Driving through the London crowds with the Duchess of York.

Tending to her doll outside the Welsh House.

All the gear, no idea.

Introducing some friends in the Welsh House.

Tending to a pet chameleon in the branches of a tree in Windsor Great Park.

Boarding a train at King’s Cross to visit Sandringham for the Christmas holidays.

Congratulating a winner at the Richmond Horse Show.

Taking the air on a spring day in Hyde Park.

A royal welcome at Holyrood Palace in Edinburgh.

Testing her strength at the Abergeldie Castle Fete, designed to raise funds for the church.

Stepping out with her grandmother, Queen Mary, and Princess Margaret during a visit to St Catherine’s Docks in London.

Watching a parade of Boy Scouts at Windsor Castle with her parents.

Meeting and greeting penguins at the London Zoo with her nanny, Crawfie, and Princess Margaret.

Reading aloud to a distracted Margaret during the war.

Displaying her affection for the ponies in Windsor Great Park.

Guiding a timid Princess Margaret through the crowds at the Aldershot Military Tattoo.

Caught up in the music during a performance at Westminster Central Hall. 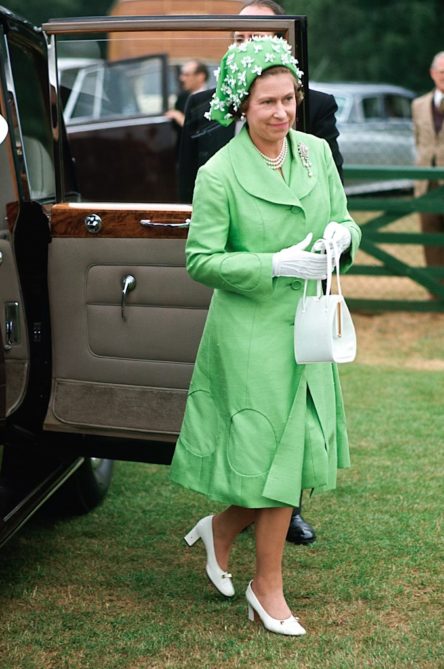 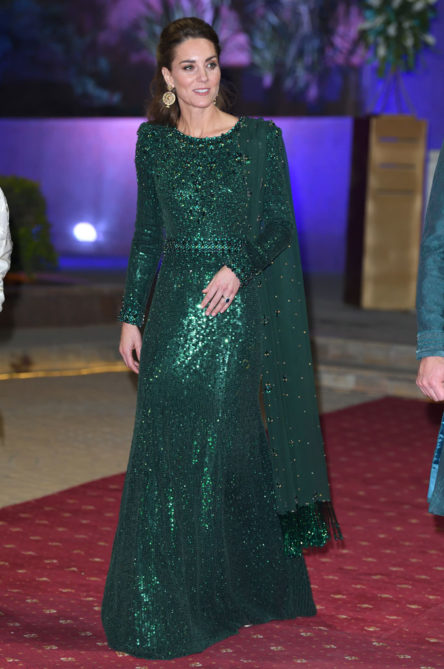 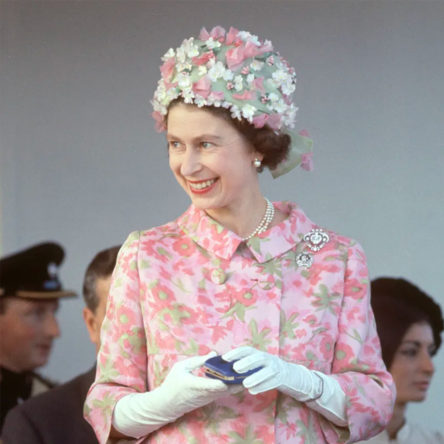