Naomi Ogawa is a mixed pot of revelations right from the get go; fun, vivacious and yet ever-so-serious about what acting means to her—especially in a changing industry that is finally making space for aspiring bi-racial actors like herself. And she’s about to make her mark in the highly-anticipated Netflix remake of The Addams Family, where the rising Japanese-Anglo-Portuguese actress plays Yoko: a vampire at Nevermore Academy, the school which Wednesday (Jenna Ortega) transfers to at the beginning of the episodic series.

One thing Ogawa cites about Yoko is her quirkiness: “She doesn’t care about what people think. She does her own thing, which is something I personally struggled with growing up.” At this point, I catch a glimpse of what Yoko is to Ogawa; a mishmash of strangeness and wonder, but perhaps also a person whom she wished she could have seen more of on screen when she was a teenager.

It was very challenging when I first started acting, because I was told that it would be very difficult to cast me due to my mixed heritage.

Being of mixed heritage, she recalls how she never really saw Asian actors or even actors with ambiguous ethnicities when she was younger—an incongruence the young actor hopes to alter through her continued work on screen, starting with Yoko. But if we were to view cool goth-girl Yoko in another light, the vampire student on screen is also a product of Ogawa’s efforts on the high-demand set of the fantasy title and working with veteran industry names. Here, she shares more about playing Yoko, being on set with her co-stars and genre stalwart Tim Burton as well as why acting is her valiant choice of expression.

What have you been up to lately and how are you feeling with regards to the release of Netflix’s Wednesday this month?
I’ve been busy with press for Wednesday and I’ve also just started on my own podcast. So I’ve been brainstorming and trying to create meaningful content. I’ve also been preparing for my trip to LA for the Wednesday premiere, which is very exciting. And I’m definitely very excited, but nervous as well. It’s all very new to me. And I’m learning as I go along, but it’s definitely been a surreal experience so far.

What was it like to work with the other actors such as Jenna Ortega, Luis Guzman and Catherine Zeta-Jones?
I actually saw Jenna a lot on set. From the get go, I’ve always admired her work ethic and dedication to her craft. She played Wednesday so flawlessly. And she was always in character on set. And what I loved about her is that she was very professional every step of the way and just absolutely lovely to be around.

I didn’t really have the chance to properly meet Luis and Catherine. However, I did see them a few times on set during scenes and also at the table read. They brought such a fun dynamic to the project, like Luis was absolutely hilarious and very warm and light whilst Catherine just brought this very elegant, vivacious energy, which made them such a great duo. Watching their versions of Morticia and Gomez come to life was honestly so magical because they shared this whimsical, carefree energy.

You’re playing Yoko Tanaka, a vampire and student at Nevermore Academy in the show. Tell us more about your character.
Yeah, so Yoko is a vampire. And she enjoys blood type O smoothies on her morning stroll to school. Just kidding. I wish they actually added that—it would have been so cool.

But she’s a cool girl. And what I love about her is that she’s unapologetically herself and she definitely expresses herself through her sense of style. Yoko has the best closet, even as Naomi, I wanted to steal some of her outfits. She’s the type of person who doesn’t need to say much to get her point across because her facial expressions are just very telling as to how she’s feeling. She gives the impression that she’s so secure from within herself and in touch with her quirkiness and her identity. But underneath, there’s an element of wanting to be accepted. And I do feel that even though she embodies that effortless, cool girl vibe, there is an undertone of warmth and vulnerability to her, which is quite nice and human to see.

Do you think you connect to Yoko on a personal level? Which parts of the character do you most relate to?
Personality wise, I don’t think we really connected. But I will say that I connected with her in terms of feeling or being different because growing up and going to different schools in Europe, I always felt a bit out of place due to my mixed race. And I was always considered the weird kid at school.

However, the difference between Yoko and I is that she owns her quirkiness. And I don’t think I did that growing up. So in a weird way, she had certain qualities that I wanted. And I love that she doesn’t care about people or what they think. She just does her own thing, which I personally struggled with growing up. And I think that’s such an empowering thing to have.

Was there anything you were particularly looking forward to when you first cinched the role?
Many things for sure, but when I first auditioned for it, it was obviously the chance to be able to work with Tim. That was something I was very much looking forward to. I was excited about being able to learn from him and my cast members as well, because I’m still very new to the industry. Since this is my second acting job ever, everyday was like a new learning curve for me. So I was very excited to learn how to be on set and adapt to everything.

The fantasy aspect of it really caught my eye too. I was excited to play a gothic vampire and lean into the otherworldly domain because it gives you the permission to explore and use your imagination and let your childlike playfulness just run wild. And that is such a gift for an actor, because you can just have fun and kind of let loose.

Yoko’s style in Wednesday seems to be an interesting mix of ‘goth’ and ‘cool girl’. Were there any outfits that you loved in particular?
She had a really cool wardrobe, but I definitely wanted to keep her chunky boots. I felt like they really completed Yoko, besides the sunglasses.

You mentioned there’s still a lot left for you to learn since you’re just at the start of your career. But what does acting mean to you?
To me, acting is a beautiful way of telling stories and actually understanding people’s emotions. When you take on a character, you can’t judge them, you have to approach them with empathy in order to understand who they are. It’s a real human connection and it also really takes you outside of your own reality.

But on a deeper level, being mixed race in the industry, I also want to be a part of that change where more Asian actors are represented in the industry. Although there’s been a noticeable change in the last couple of years for Asian and Asian-American representation, we still have a long way to go. Personally, it was very challenging when I first started acting, because I was told that it would be very difficult to cast me due to my mixed heritage—because I was either too white to play a fully Asian character or too Asian to play a white character. But no actor should be made to feel like their ethnicity is an inconvenience. And I believe that the audience deserves to see figures in television and film that they can really connect to and relate to.

What was your biggest takeaway from working with everyone on set?
Wow, there were so many heartwarming moments. The whole filming process took seven months, and for those seven months, we were all abroad. And for a lot of people, it was their first time abroad or being away from their family for such a long period of time. It was very challenging, but we really stuck together as a group, and I think by the end of it, we kind of became like a little family.

Are there any types of roles you’re hoping to try in the future?
I really want to sink my teeth into characters that are worlds apart from me. And I would love to be in something gritty. A dream of mine is to perhaps be in Marvel, where I get to play a superhero or villain. I’m not opposed to being a ‘baddie’ at all.

And finally, what’s next for you?
Right now, I’m focusing on the release of Wednesday and putting energy into my new podcast. But I think the thrilling and nerve-wrecking thing about being an actor is that you have no idea what’s to come. So for now, I’m celebrating the release of the show and just being present.

Wednesday will be released on Netflix on 23 November. 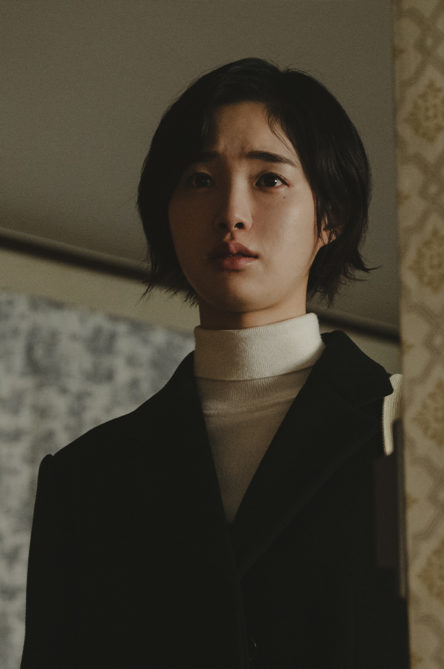 What to watch on Netflix, Disney+ and Apple TV+ in November 2022 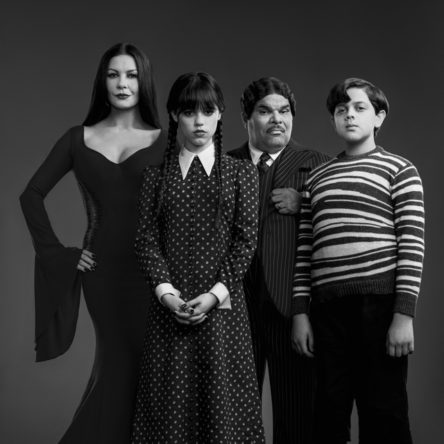 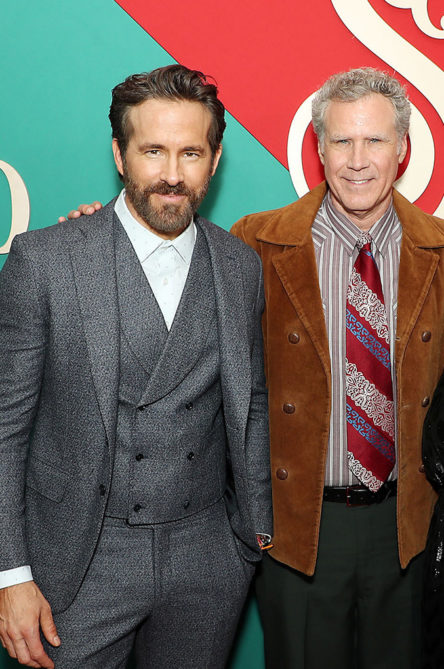 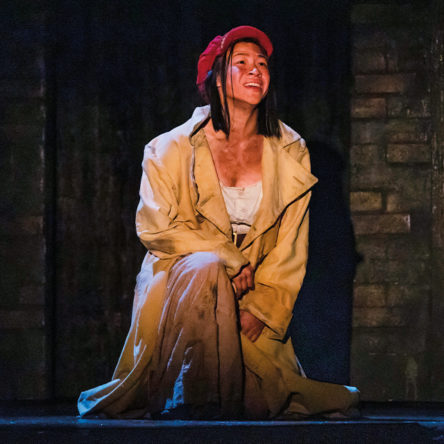