The world is your oyster this Mother’s Day. Restrictions have been, for the most part, lifted, allowing for lavish in-person celebrations with a sizable guest list. Dining-in at one of the buzziest new restaurants also proves to be a viable option, or perhaps indulging in a beauty day together at a spa or salon. Whatever her preference—or yours, on that note—be sure to flex your creative chops to ensure an unforgettable experience, whether that entails a bespoke gift or a one-of-a-kind endeavour that she’ll be talking about for years to come.

Grand gestures aside, however, sometimes the best way to convey your appreciation to mother dearest is to simply showcase your understanding of the Herculean task that is child-rearing. And while wordsmiths are sure to be comfortable relaying this via a handwritten card, the less verbose are sure to appreciate an alternative. Enter: movies that delve into the multifaceted, complicated relationships between mothers and their progeny. From critical darlings (see: The Lost Daughter) to comedies brimming with poignant and tender moments (Bento Harassment), Vogue Singapore has you covered.

Should you be looking for a peaceful night-in with mother dearest away from the hustle and bustle that is city life, here is a curation of movies to stream when Mother’s Day rolls around. So, sit back, relax, and break out the gourmet popcorn—because you’re in for a real cinematic experience. Check out the full roundup, below.

The Kids Are All Right

This charming comedy-drama features Hollywood heavyweights in the vein of Julianne Moore, Annette Bening and Mark Ruffalo—all of whom delivered upon stellar and heartfelt performances that earned them a Golden Globe in 2010 for Best Motion Picture. Centering married same-sex couple Nic and Jules, the film skillfully explores the complications of relationships, love and changed dynamics within a family unit; a motion kickstarted by Nic and Jules’s kids when they begin their search for their biological father.

Watch The Kids Are All Right on Amazon Prime.

Based upon the 2006 novel of the same name, The Lost Daughter is a compelling film that addresses the stereotypes of motherhood, turning them onto its head to reveal a quietly haunting thriller bolstered by captivating performances from Olivia Colman and Dakota Johnson. Told primarily through flashbacks and middle-aged professor Leda Caruso’s point of view, it examines her relationship with her children as well as the one between Nina and Elena—a young mother and daughter whom she meets while on holiday

Watch The Lost Daughter on Netflix.

Three different women’s interpretation of motherhood is told through Kim Ji Young; a seemingly-ordinary 30-something housewife raising a baby girl. As Ji Young grapples with the trials and tribulations of running a household, her husband begins to notice a difference in her speech patterns and behaviour, where she presents herself in a manner similar to her deceased mother, grandmother and best friend—all of whom have much to say about a woman’s position in society.

Dev Patel stars in this biographical drama film directed by Garth Davis; an unflinching take of a five-year-boy who gets separated from his mother after he falls asleep on a train platform. Adoption, reunions and the notion of roots are themes within the emotional film that has since received six Oscar nominations and is lauded as one of the highest-grossing Australian films of all time.

Single mother, Kaori, takes extreme measures to communicate with her rebellious teenage daughter after her many early attempts are rebuffed. This translates to leaving messages in a myriad of increasingly creative ways through her daughter’s packed lunch, from writing it out in ketchup over rice to cutting out words in sheets of nori. In short: a heartwarming, uplifting story that manages to surprise and delight in equal measure.

The iconic coming-of-age film is largely focused on Christine’s strained relationship with her mother, a sentiment of which she pins on the fact that her mother loves her as a daughter—but dislikes her as a person. Starring Saoirse Ronan as the titular Lady Bird, it delves deep into the intricacies and emotions of youth, and what it means to grow up amidst a vastly changing world. 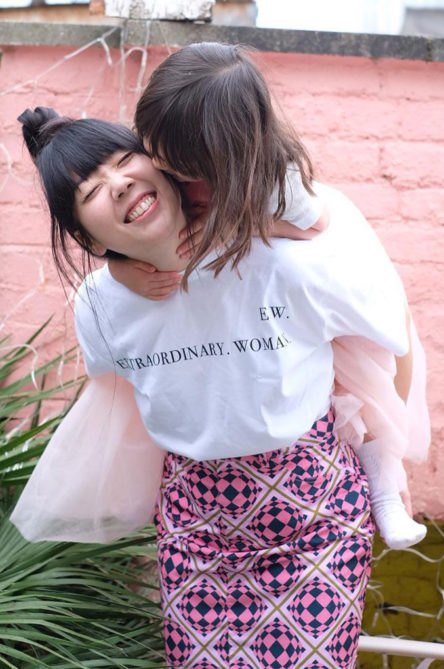 5 unusual experiences to gift your mum this Mother's Day 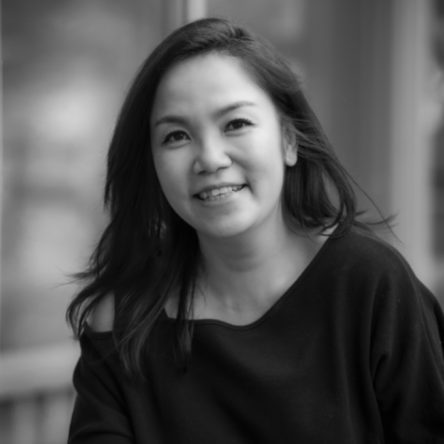 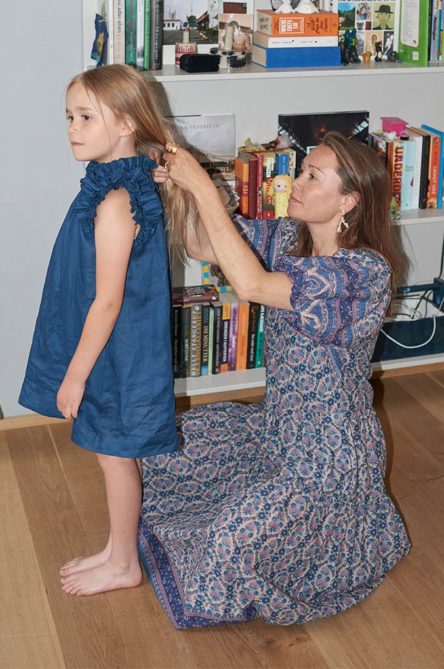 Best beauty gifts to spoil your mum with this Mother's Day 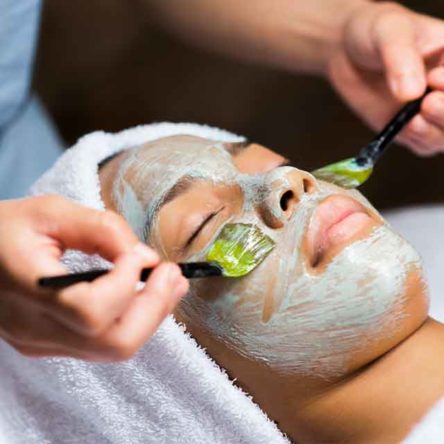 Best pampering experiences to gift your mum this Mother's Day