First discovered during the Stone Age, jade was used to make weapons, tools, ornaments and ritual objects. Over time, it became predominantly used in jewellery pieces, such as bangles or necklaces, and were a favourite with elderly Asian ladies. Fortunately for the rest of us, jewellery designers are now giving this ancient stone a contemporary do-over.

Artist jeweller Sue Ling is an up-and-coming designer based in Singapore. A self-confessed movie buff, her jade jewellery taps into pop culture references from movies and video games. Take her Pac-Man gold, jade and diamond earrings, which blend traditional Chinese fan textures with the popular form of the video game mascot. The use of yellow gold complements the warm tones of the green jade in her collections.

“I believe in jade,” says the Malaysian-born designer. “It has its history entrenched and attached with Eastern culture. Yet it also has versatile properties to easily transition into beautiful, modern, wearable fine jewellery, suitable for an independent woman with discerning taste.”

Many of her pieces pay homage to the strength and power of the independent female spirit, the perfect example being the elegant Feminine Weapon earrings that offer slices of jade encased in yellow gold with diamond daggers for that edgy element. And then there are the Immortan Joe earrings featuring diamond-encrusted gold teeth for those ‘don’t mess with me’ days.

But gold is not the only element she turns to for inspiration. She also custom-cuts jade slices and carvings for her contemporary creations, such as the Imperial Star Destroyer earrings from her Vader series. One features dark carved jade embellished with bright green emeralds set in gold, while the second offers a luminous splash of custom-cut green jade slices with beautiful baguette diamonds.

Those who prefer drama with a capital D will be drawn towards the intoxicating mineral cocktails served by Hong Kong-based artist jeweller Austy Lee. His Jade Dynasty collection bursts with colour and character as each piece carries hidden stories from antiquity, capturing the essence of human nature and the opulent pleasures of life.

The Tick Tac Toe jade pendant, for example, pays homage to games played on three-in-a-row boards, which can be traced back to ancient Egypt and first-century Rome. The pendant features luscious Burmese jade beads, with accents of custom-cut rubies, black onyx and white diamonds, all set in 18-carat gold.

A distinctive element of Lee’s creations is his generous and unconventional use of top-quality gemstones alongside jade. Although jade is mainly associated with Chinese culture, his explorations of history extract elements from civilisations beyond China’s shores.

Although jade is mainly associated with Chinese culture, Austy Lee’s explorations of history extract elements from civilisations beyond China’s shores.

Lee’s love of archaic philosophies can also be seen in the Heaven Pillars bangle. He says: “It reminds us how, in Chinese mythology, eight pillars functioned to hold apart the Earth and the Sky (or Heaven) as ladders, allowing travel between the two, and as the location of various wonderlands with associated magical people, plants and animals.” The geometrical form of the bangle and the use of black onyx, amethysts, rubies and champagne diamonds, defies tradition in delivering a heady work of jewelled art.

For Michael Koh, the head designer and artist-jeweller behind Caratell Singapore, human relationships, natural elements and architectural forms play an important role in his high jewellery jade creations. Two imperial jadeite jade cabochons are surrounded by a swirl of diamonds and white gold in the Intertwine Love bangle, signifying the love between mother and child.

For earrings, he channels the willow tree’s romantic character via baguette and round diamonds that cascade from jade cabochons. Whether we consider the Above The Cloud jade ring’s whimsical personality, the sharp lines of the Bamboo brooch or the art deco vibe of Koh’s other creations, a few common elements emerge.

First, untreated (type A) jadeite from Myanmar, which exudes a limpid quality similar to the best emeralds. Second, Koh’s ability to infuse light into each piece via brilliant-cut, baguette-shaped diamonds and precious gemstones like sapphires, green garnets and rubies. And finally, the combination of intrinsic value with a contemporary style, resulting in exceptional pieces that will last for generations.

“I travel to the mining regions to establish long-standing relationships and select the best material, which also triggers my creative process,” says Koh. “The use of quality diamonds and gemstones elevates the entire jewel to a new dimension, displaying high lustre and light dispersion that delights the wearer and the viewer.”

So, whether you’re in the mood for some rock ‘n’ roll fun, seductive drama or futuristic elegance, Ling, Lee and Koh have you covered with their avant-garde take on jade that is guaranteed to lift the mood and make a statement while elevating your style quotient 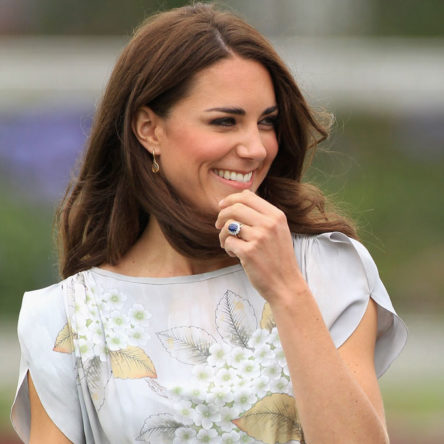 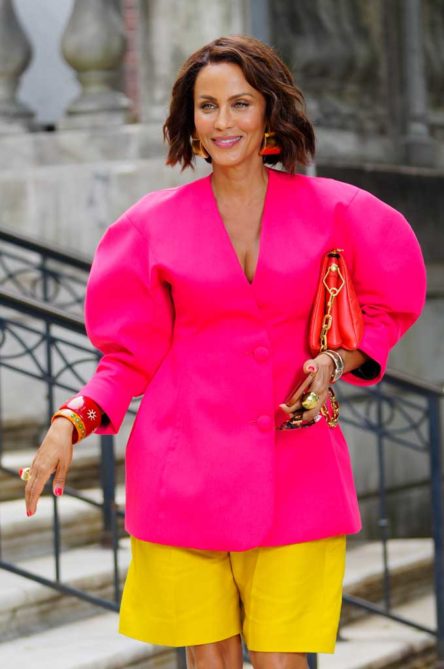