“Anyone ever been in this awkward situation?” Matt Thomas captions under a video where he’s dancing to Rihanna’s Take A Bow with a toy llama in his bedroom. His ‘brother’ (also played by Thomas) comes in without knocking, catching him in the act just in time for the line “you look so dumb right now”. Anyone who has been a teenager will be able to relate. My own memories of growing up in the 1990s range from wearing a backwards Kangol flat cap and dancing around my purple-hued bedroom to Everybody (Backstreet’s Back), to my mum walking in on me snogging a larger-than-life, laminated poster of Leonardo DiCaprio. These excruciating moments of adolescence are exactly what Generation Z are posting to millions of people on TikTok, Apple’s most downloaded app in Q1 of 2019.

The videos appear under #cringey, which has been tagged 163.4 million times on the app, and hundreds of iterations such as #embracethecringe, #imcringe and #cringe4life. Meanwhile, #awkward has been tagged 191.1 million times, with variables such as #feelingawkward, #sociallyawkward, and #awkwardteen. Nearly a decade after Instagram steamrolled into our lives, it seems the tide on ‘perfect’ selfies is finally changing. At a time when every headline relating to social media and young people seems to be about its negative impact on body image, self-esteem and mental health, we need TikTok’s cringe content.

“It’s important for young people to know it’s okay to have fun without the pressure of being perfect,” says Syd, a mononymous TikTok star with 1.3 million followers. “They should feel empowered to express themselves in any way they want, so long as they’re not hurting people.” Syd is a 15-year-old from Kansas City with acid-bright hair, expert-level eye makeup and a strong brow game. His cringe content mostly focuses on the awkward bedroom dancing trope: in one video, he wipes away his carefully crafted eyebrows to Usher’s Confessions. In another, he’s lying on his bed talking through the emotional fallout that can come from micro actions on social media: “Obviously breaking both your arms and legs hurts, but you know what hurts even more? When the person you’ve been trying to get to notice you follows you and unfollows you.”

Compilations of cringe videos on TikTok have started making their way on to Instagram, spreading the cringe message to the masses. Mary Chacanaca, an 18-year-old student who lives in Los Angeles, posts her favourite awkward videos on @TikTokCringe, an account she started in October 2018 that now has 20.6k followers. “Most people download TikTok as a joke and ended up loving it,” she tells me. “Others think of it as the new version of Vine in that it has odd humour—the kind you don’t see on other platforms.”

One of Chacanaca’s most popular reposted videos, with more than 211k views, is a boy hiding from a twerking alien. “My most popular posts are always the ones I least expect,” she explains, showing me another with 320k views, featuring a boy in a pink sweater and glasses, emerging from his staircase to The Script’s Hall of Fame. Somehow, this generation has found a way to dance like nobody’s watching in front of the whole world, breaking free from a society that has traditional told us to act like everyone else.

With 11.5k followers on TikTok, 20-year-old art director Luisa Solley joined the app for its cringe content. “It’s such a relief for young people,” she tells me over direct message. “You don’t have to pretend to be anyone else on TikTok. It’s given people a platform to express themselves in ways they normally wouldn’t dare.” Solley likes its ability to down stereotypes, in particular the f***boy cliché where the type of boys who were once seen as arrogant and entitled are now posting embarrassing videos of themselves: “[They’re] lip-syncing into a tiny phone camera with squinted eyes, caressing their chins—it’s nearly impossible to watch without feeling squeamish!”

Solley was shy at school, and feels that cringe content has made her more confident: “I felt so self-conscious of my acne, frizzy hair, and hand-me-down clothes—they were the cause of teasing and bullying. I don’t think I ever recovered from this awkwardness, but cringe content has helped me accept those parts of me that society wouldn’t. It’s a way of processing my truly awkward teenage years.”

Solley recently posted a video called Weird Anxiety Things, made during a period when her anxiety disorder was causing her to pick at her skin. In the video she zooms in on her spots and shows herself lying in bed with the caption: “Using the bathroom five times before bed because I’m scared to pee [in] the bed.” Solley says she instantly felt better after posting the video to the TikTok community: “People’s comments were so supportive and a few people could even relate to that specific situation.”

People often turn painful memories from their youth into a punchline because retrospectively, it’s easier to see the funny side (even if you weren’t laughing at the time, and a part of you still isn’t). Cringe videos are a new form of expression because they’re not polished anecdotes from the past—they are live explorations of what it feels like to be a teenager.

Even though it’s not ‘cool’—it is cool

“I’m trying to spread messages about using the pain as your strength because nobody’s life is perfect,” says Varli Singh, a woman who’s outside of the Gen Z age bracket, but whose TikTok account is followed by 919.3k of them. One Gen Zer I speak to describes Singh as “the most cringe TikToker. She’s not our age, but kids think she’s so funny.”

Singh doesn’t relate to the term ‘cringe’ personally and doesn’t use the tag. Her videos often feature her daughters and are like lighthearted comedy sketches filled with positive messages about the dangers of alcoholism, drugs and bullying. “My young followers are inspired by me because I’ve never let anyone put me down or stop me from doing what I love,” she says. “My courage along with my fearless and unstoppable attitude has motivated and given hope to these young kids to keep going despite all the evils around us.”

There’s a general feeling from the media and millennials that the next generation are going to be destroyed by social media and the unattainable lifestyles of Kylie Jenner and co., yet cringe content suggests otherwise. “These videos have become mainstream,” explains Taro Shimada, director at ON ROAD, a strategic youth and community research agency. “Even though it’s not ‘cool’, it is cool. It’s a movement allowing teenagers to express themselves freely.”

Judging by the videos these kids are posting, it might be time to consider the possibility that the kids are actually going to be all right. 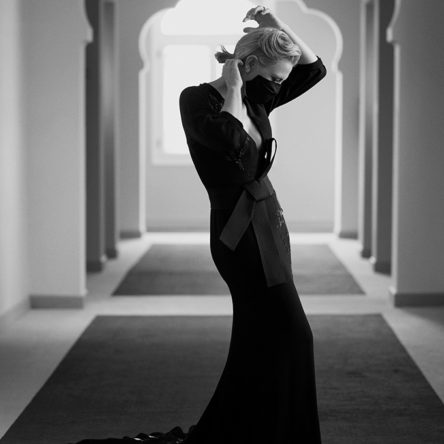 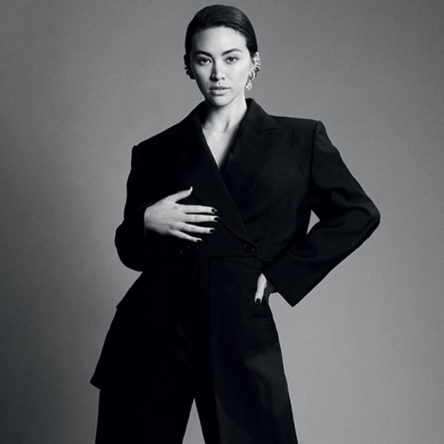 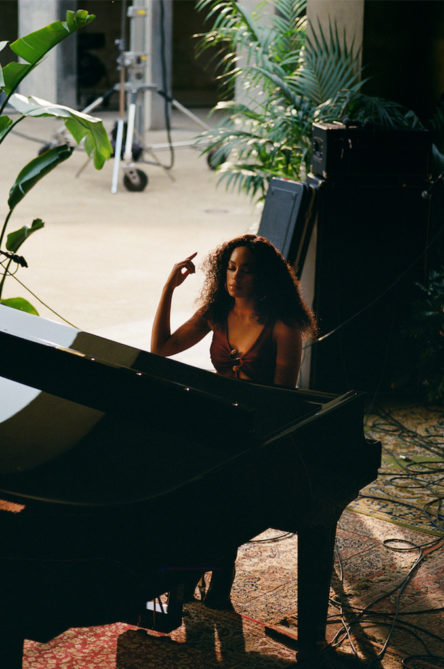 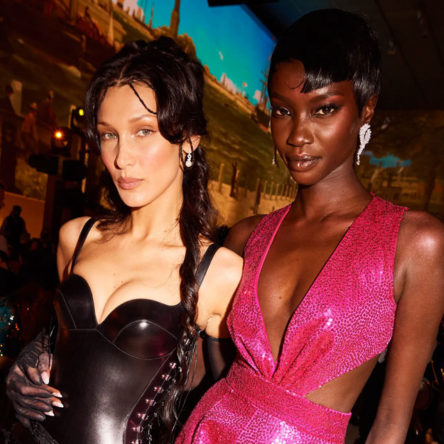