Once a year, the city of Milan transforms—from a lauded fashion capital into a design destination. 2022 was no different, as punctuated by Milan Design Week: a homage to design, a celebration of craft, a question of society. Year on year, illustrious designers from all over the globe sift into an epicentre of inventive culture: one that breathes fire into an ephemeral scene caught between stoic architectural facades and ornate elegance. Throngs of design savants, key players in the industry and curators alike trickle behind in accordance. Accessible to the public, the highly-esteemed exhibition took on its 60th iteration—oscillating between the Fuorisalone that spread itself across the heart of the city and the Salone del Mobile, a fascinating trade show held just outside the city centre.

So design brands, industry names and aspiring designers made their case known as they emerged onto the cityscape. Institutions like the Triennale Design Museum found themselves encased within historically landmarked grounds of the Palazzo dell’Arte, others like Alcova utilised the enigmatic charms of an abandoned building to have their set designs come to life. Collaborative instances were no less: set against the backdrop of the Palazzo del Senato was the installation between Daniel Arsham and Kohler, the kitchen and bath brand, for a catwalk above water immersive experience.

But when it came to the returning acts, there were names irrevocably steeped in the heritage of design. It was the luxury fashion houses themselves: many of which have been constantly inspired by the world of art, travel and design. These luxury houses steered clear of their traditional savoir-faire—choosing to play rogue on the chessboard instead and delving into the parallel world of furniture and interior. Mannequins and models took a backseat, and the limelight was on their own artistic spin to the objects we live in. Below, we highlight the best of fashion design, at this year’s Milan Design Week.

In structures posited like water towers, the theme for the French maison this year was lightness. The shapes were kept simple, and the materials were industrial staples: ash wood and paper. Lit up from within, the towers could pass off as floating lanterns: each one, encapsulating a series of textural accents, from the Construction patchwork blanket to a robust canework seat. The former borrows from the maison’s ready-to-wear craft techniques for the adroit assembly of its cashmere panels, and other materials such as leather is cut and folded to transform into table centrepieces.

Louis Vuitton’s Object Nomades marks a decade for its appearance at Milan Design Week—together with a slew of prolific names in international design. For a brand steeped in heritage and travel, its continued return to produce objects we live in simply make sense. Enclosed within the Garage Traversi space, the main characters of the maison’s exhibition are arranged in a cacophony of shades and structures. The Belt Bar Stool by Atelier Oi makes a comeback in a new iteration and the Campana brothers debut new colours on the novel mainstays: the Bulbo and the Cocoon chairs.

Weave, Restore, Renew was the maison’s main theme for their exhibition in Italy. A core theme of sustainability rang through with their overarching design ethos: commissioning artisans from varying cultural backgrounds to engage with forgotten objects and past Loewe silhouettes—to breathe new life into them. Korean artisan Young Soon Lee weaved the Jar baskets from paper and calf leather using the traditional Jiseung technique and the Fringe buckets were borne of an ancient Galician technique called Coroza.

A celebration of their newly opened home-decor stores in Milan, the fashion house spotlights a myriad of home touch points that unravelled via four Casa collections. From lush and indulgent furniture such as bespoke sofas that mirrored a search for comfort, to the smaller moments witnessed in patterned textiles, tabletop ceramics and exuberant decor for creating one’s abode.

An unveiling of The Medallion Chair—as revisited by Philippe Starck. In a desire to explore the signature minimal style, the French creator sought to taper it down to its most distinctive elements, exploring its sleek and refined silhouette and adopting the ‘Miss Dior’ chair for the modern individual in a reflective finish. 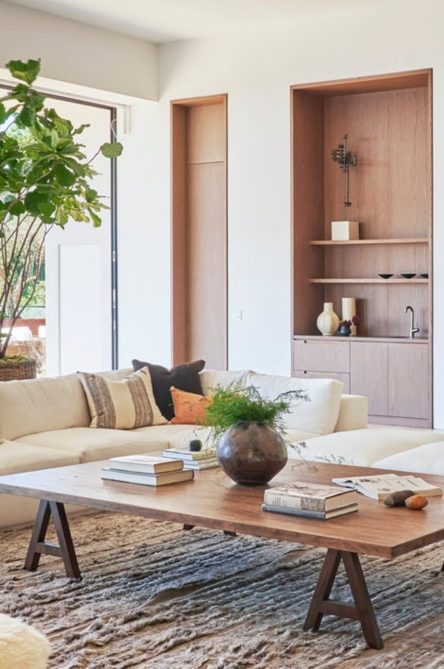 12 interior design mistakes—and how to avoid them, according to the experts 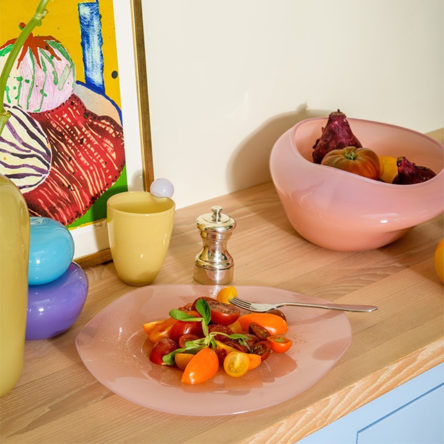 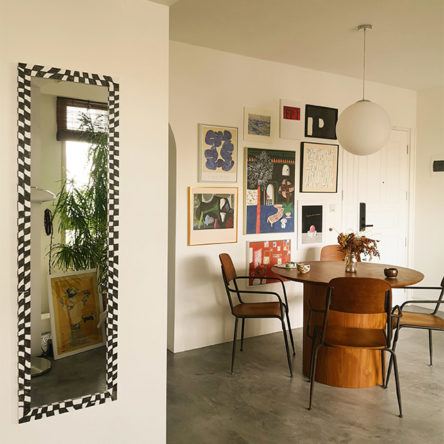 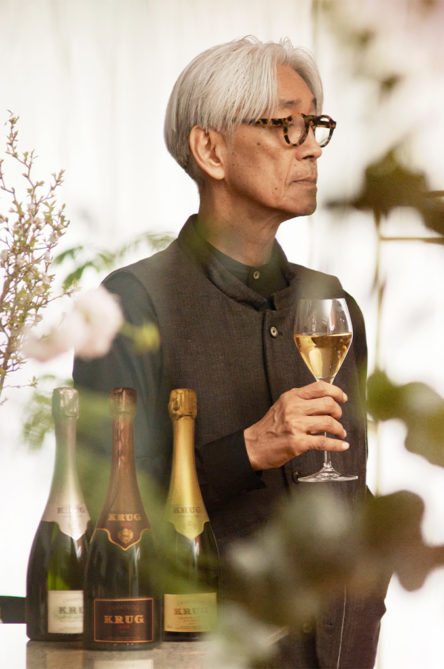 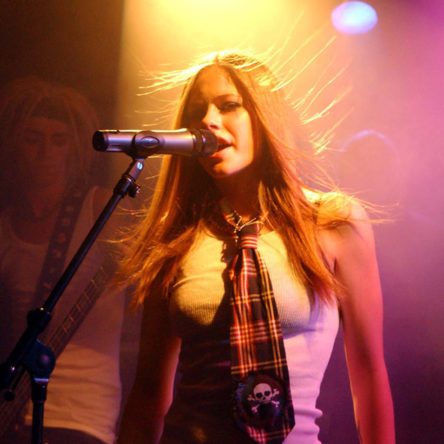 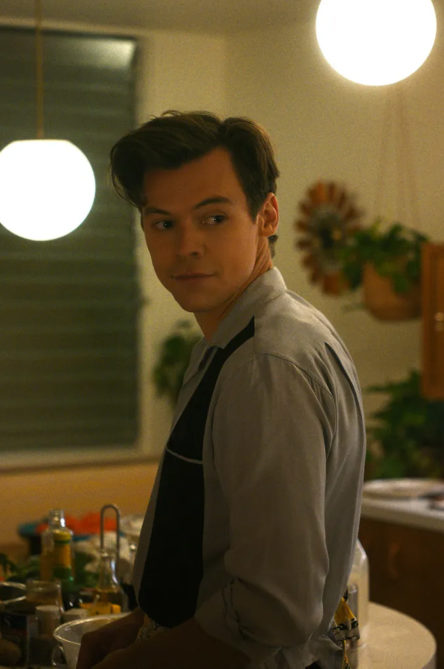 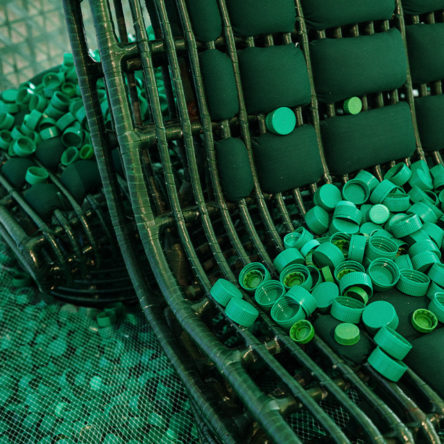