Sometime earlier this year, an entire generation that once was, stirred in their wake; all reacting to news they always secretly hoped for, but had felt, for the longest time, like it could only ever be a faraway dream. The big news? All their favourite bands were coming back in full swing—gathering on a single stage for a smashing musical line-up at the When We Were Young Festival, almost reminiscent of the once-upon-a-time Warped Tour. And with the likes of throwback favourites such as the since-reunited My Chemical Romance, Paramore, A Day to Remember, Mayday Parade and Jimmy Eat World—all the bands that influenced the music of the 2000s—set to play the stage, the buzz amassed was unequivocally an understandable one. And so the tickets were instantly swept up, hailing fans of the once emo punk genre from all over the globe.

Whilst we could dive into an entire spiel on how the emo scene dominated the alternative cultural climate of the ‘00s, there’s a whole other conversation occurring elsewhere about how recent years have seen a ‘pop punk revival’ in various forms. On one hand, we’ve seen Machine Gun Kelly push out a number of notable collaborations with emo behemoths such as Bring Me The Horizon and Avril Lavigne herself. On the soloist front, Olivia Rodrigo and Maggie Lindemann’s recent studio albums carry with them the signifying traits of adolescent angst riding on moody, raw lines and high, crashing choruses—poised like a devil-may-care salutation from the teenager’s hellhole itself.

And somehow even with genre stalwarts like Lavigne giving their stamp of approval in this strange, almost pandemic-induced resurgence, there’s a large part of the in-crowd that can’t quite wrap their heads around this supposed sentiment. And you know what? We can’t blame them. After all, for many of the festival go-ers and excitable fans of the When We Were Young line-up, the driving force behind their swelling paranoia, is nothing else but that damned nostalgia. It’s the longing for the music that gave the youth of the ‘00s a rebellious voice; loud, confessional and filled with tumultuous energy. And recalling a whole mood of its own for the estranged, lonely teenager that once had been.

Critics of the emo wave might add that many of the bands classified under this same emo genre were never ever actually pushing out the same sort of music—a useful pretext to the way many of these bands had resisted being pigeonholed in the first place. And they stand to reason; Panic! At The Disco’s Pretty Odd album in 2008 was an exuberant twist of ‘60s style pop, sitting miles apart from Dashboard Confessional’s slowly intoxicating ‘Stolen’. Gerard Way himself had long been attempting to detangle My Chemical Romance from this loose umbrella term the band had come to be constantly associated with.

But sans the somewhat other derogatory connotations that also came with being labelled as ‘emo’, it’s still worth considering what the scene had already evolved into by this time. There’s probably a whole song to be sung about everything else that came packaged with the subculture it took on; perhaps you were once a tumblr girl, or your sartorial cues came in the form of Lavigne’s signature rock band tees, skinny ties and chunky lace-up boots. Maybe you even attempted to dip-dye your hair pink at some point in your teenage years and blasted Paramore’s Riot album so loud in your room as if you were set to mosh at the Warped Tour the very next week.

And you know what? Those were all inseparable parts of the wayward mood that ruled the zeitgeist—which sang a you-had-to-be-there sort of tune. What matters then, is that you shared a part of it all. Because it gave you a place to be—when you had nowhere else to go.

For sure, the alternative punk genre never really died in a more practical sense; there were still groups such as Joyce Manor or Basement that had been keeping the genre alive all this while. But if we could leave you with some famous last words: ditch the word ‘emo’ for all we care, you’ll still catch us screaming our lungs out to our favourite tunes when the nostalgic fest hits us on the soon-to-be October weekend, and maybe even way into our silver years. 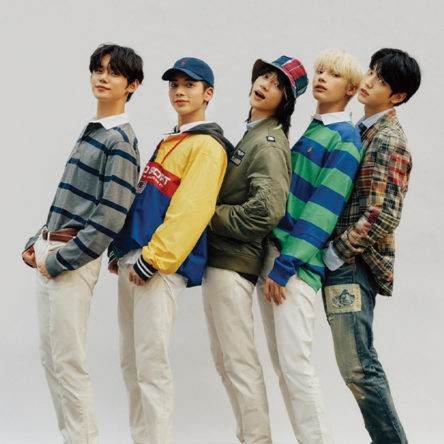 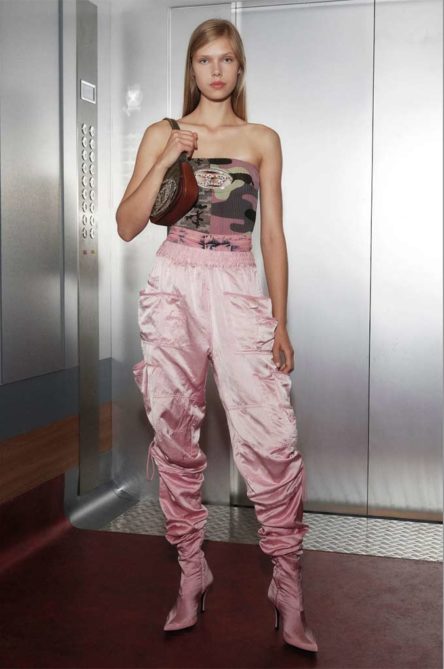 What comes after Y2K? From indie sleaze to scene, Vogue lists our predictions 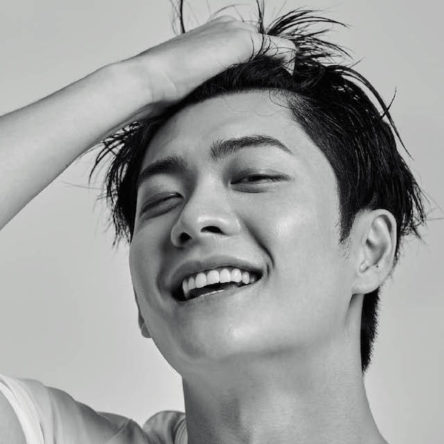