It is, first and foremost, an ode to Black queer creativity

Beyoncé made it clear how central championing house music’s Black, queer origins would be the moment she dropped “Break My Soul,” centering a sample from the Queen of Bounce, Big Freedia, that tells you to release your trade. In other songs, lyrics paint the Pride flag (“Cozy”), and Beyoncé lets out her own ballroom chants (“Heated”) and infuses its ad libs and slang throughout songs like “Pure/Honey.” House icon Honey Dijon plays a major part in producing two standout tracks; and in an emotional tribute, B dedicated the album to her late gay uncle Jonny—her “godmother” who introduced her to its inspirations, and gets referenced in “Heated”—and to “all the fallen angels whose contributions have gone unrecognised for far too long.”

Beyoncé has the whole world in her hands

On this dance album, B brings together a motley crew of music royalty. In addition to the above contributions, the extensive credits include A. G. Cook, hyperpop’s King Midas; Afrobeat’s Tems; rap god Drake; disco queen Donna Summer; electro idol Skrillex; R&B genius The-Dream; dance floor legend Grace Jones; and Beyoncé’s king consort, Jay-Z. There are dozens more. “Alien Superstar” alone has 28 credits. But she makes it all one. Incorporating each of those sounds, the superstar switches between rapping, harmonising, dancehall infusions, and those ballroom chants.

Online, people are rightfully going wild for the transitions between Renaissance’s songs. Many albums blur the end and start of songs to create a sense of cohesiveness. Here, each song is distinct, yet they combine seamlessly. It sparks the same euphoria of a DJ on their best night, but without mixing any of the tracks together. Inside of songs, ideas you thought were polar opposites are brought together, like in “Church Girl,” which blurs lines between gospel soul and ratchet rap.

B always comes out on top

Like the giant star she is, she pulls in everything around her, giving it new life, and remaining at the center. Even songs so immediately recognizable, so beloved, so canonical that to touch them would normally be considered sacrilege, like Donna Summer’s “I Feel Love,” she makes entirely her own. She doesn’t hide any of her inspirations, but loudly references them, and still comes out on top. You can point to any and all of the influences, but, as she tries to tell us from the start—all these songs sound good, ’cause she is on that ho. Deadass.

It is her sexiest album yet

beyoncé is a top 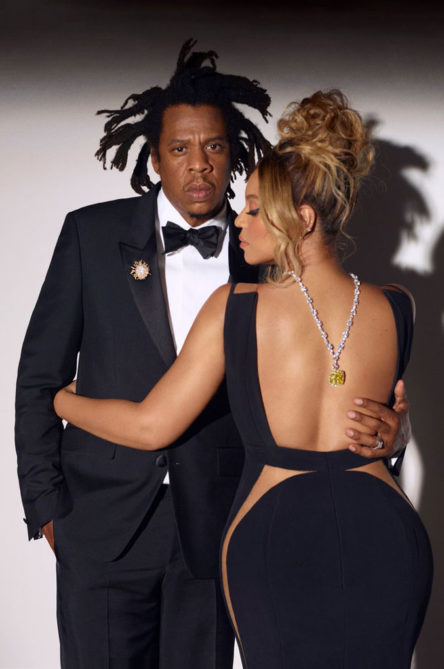 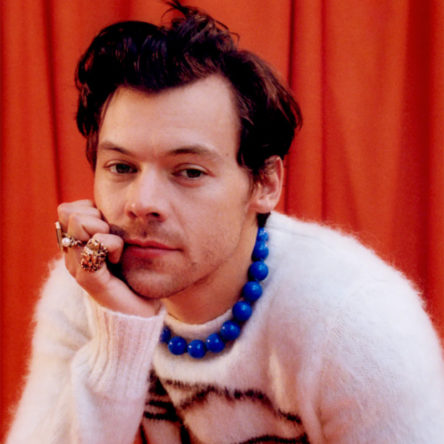 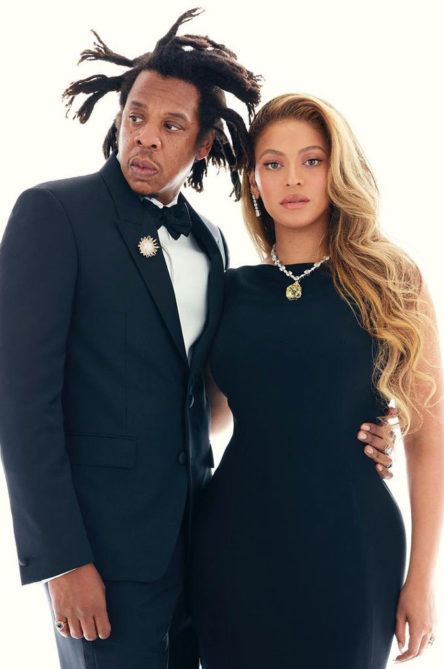 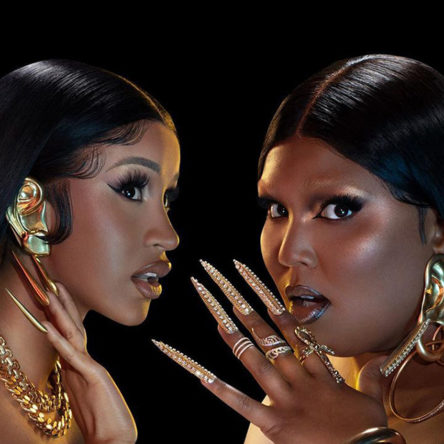 Add these music collaborations featuring Cardi B to your playlist, stat