Year on year, the Singapore International Film Festival (SGIFF) takes its turn on our local shores, bringing with it an impeccably curated lineup of films—with a formidable focus on Asian productions. Last year’s run of the festival recalls a celebration of a diverse range of regional talent: from P.S. Vinothraj who won Best Director for his debut film Pebbles (2021) to Vietnamese director TruƠng Minh Quý’s The Men Who Wait (2021) that cinched the title of Best Southeast Asian Short Film. Now back for its 33rd round, it brings with it an even more robust programme of 101 screen pictures, many of which will be making their international or Southeast Asian premiere in Singapore.

For the opening night, Adilkhan Yerzhanof’s Assault takes the scintillating evening’s spot. The 98-minute picture promises to be a comical thrill ride that hints at the preposterously hypocritical nature of a society that is ruled by the failings and insecurities of its patriarchy. Making a mark beyond just the borders of Kazakh cinema, Assault, which premiered at the International Film Festival Rotterdam, has also won the Grand Jury Award for Best Narrative at the Los Angeles Asian Pacific Film Festival. And as a follow up to the opening night’s offering, Yerzhanof himself will be the highlight of the festival’s first forum: speaking alongside fellow Kazakh producer Olga Khlasheva to discuss his recurring satire of politics and power play.

This year’s event also welcomes two new overarching film sections: Altitude and Horizon. The former calls upon fresh work of some of the industry’s most respected filmmakers including acclaimed Iranian director Jafar Panahi and previous Palm d’Or winner Cristian Mungiu. Horizon, on the other hand, welcomes a mix of provoking points-of-view as well as intimate, emotionally-charged stories, as if told directly from their part of the world. Below, we shortlist nine releases to anticipate at the Singapore International Film Festival this year.

Previously behind a series of short films that depict the terrifying realities of disenfranchisement in the pursuit of promising opportunities, Michael Borodin’s Convenience Store conveys the violence and abuse of a migrant mother from Uzbekistan, who had sought out a new life in Russia. Visceral, poignant and unforgiving, the 106-minute picture is a mortifying depiction of the desolate situation of an undocumented migrant worker—abandoned and left to their own devices in a country with no laws to protect them.

Gaining the Best Actor award at Jeonju, Ok Ja-Yeon plays Youngsil, who is the main persona of Archaelogy of Love: a character-driven tale of a woman who is rediscovering her propensity to love. Poignantly led by the oft-lived reality of the female in an abusive relationship with her male counterpart, Youngsil finds herself emotionally tied down by Inseek, even after their separation. Left to work through her trauma before she can allow a new fondness in, South Korean Lee Wan-Min’s feature film holds the vulnerable woman at the core of its beautiful, tender exposé.

Take a closer look at the Atayal people of Taiwan, from an Atayal herself, Laha Mebow. Gaga, presents itself as the third and final feature installation to her Atayal trilogy: where the everyday drama of the highly-esteemed Hayung family comes to light. A tender narrative of how spiritual faith strongly prevails and exacts itself onto the people of the indigenous community, Mebow’s point-of-view is paramount in displaying nuance and delicate care in the making of such a tale.

We Don't Dance For Nothing

Poised like the perfect parallel to the realities of domestic workers in Singapore, We Don’t Dance For Nothing tells the story of H, a young Filipino domestic worker based in Hong Kong, who dreams of being free. Left to find her own way amidst the country’s tumultuous political state, the film highlights the unspoken realities of an overlooked community that suffered through the Hong Kong protests in 2019.

Casting a microscopic point-of-view over the plight of runaway migrant workers in Taiwan, The Abandoned, holds the human condition of loss and sorrow at its forefront. Its main characters, grieving cop Wu Jie and underground broker You-Sheng are implicated in a series of homicides—all linked to a group of undocumented workers. Expect a gruelling tale of clandestine thrill, amidst shared moments of empathy for having lost a loved one.

Set in the infamous red-light district of Singapore, Geylang is a cacophonous depiction of crime and corruption—hidden amidst the torrential streets of Geylang. Caricatures of every vice are flashed out on screen, including the dirt-corrupt politicians that are vying for their personal wins as they trudge through the high-tension of the election nomination period. Via his eclectic characters, Singaporean director Boi Kwong seems to satirically inquire after the chicken-and-egg effect of crime and power.

Cristian Mungiu brings his precise direction to the SGIFF scene—with the Southeast Asian premiere of R.M.N. When a rural town of Transylvania, Romania is rendered helpless to an unknown threat looming in the forest, three South Asian immigrant workers are called upon, only to reveal the communal psyche of the town’s xenophobia. A curious amalgamation of thrill and social political critique, Mungiu exposes the real-life horrors of the most prominent monsters of our society: humans.

Freddie, who was adopted to France at birth, makes her Return To Seoul, for the first time in 25 years. With the help of a friend, she makes an impulsive decision to seek out her birth parents—despite no prior knowledge of them. But like a fish out of water, she faces the harsh, underlying realities of a patriarchal society that assumes her identity and chides her upbringing. An exposition of identity and what it means to come to terms with your entire self—as told through the lens of Davy Chou, the French-Cambodia director who received the SACD Prize at Cannes’s Critics’s Week for his first narrative feature Diamond Island (2016).

One of four short films in Programme Four of the Southeast Asian Short Film Compilation, Plastic Sonata is the highly-anticipated work of Nelson Yeo—the local filmmaker who won the Best Singapore Short Film for Here Is Not There (2020) in 2020. A parallel to the globally shared emotions of the past two years, the short film depicts three individuals floating through life as they face a global crisis, pressures from their family and a palpable loneliness that swims in the deep.

The 33rd Singapore International Film Festival will run from 24 November to 4 December 2022. Find out more here. 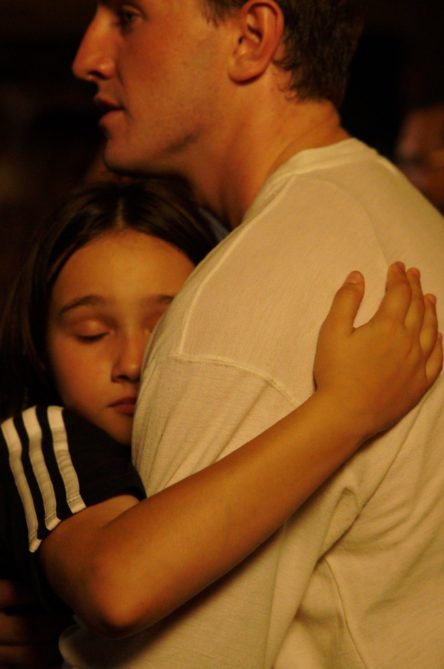 Could 'Aftersun' be the breakout indie movie of the season? 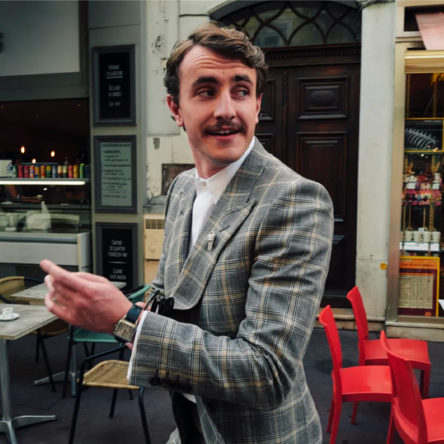 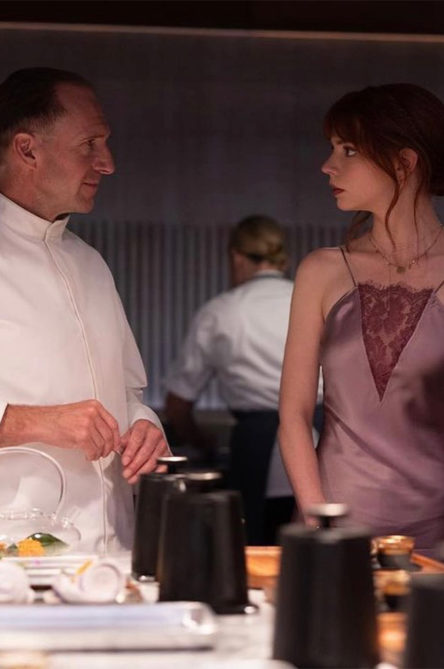 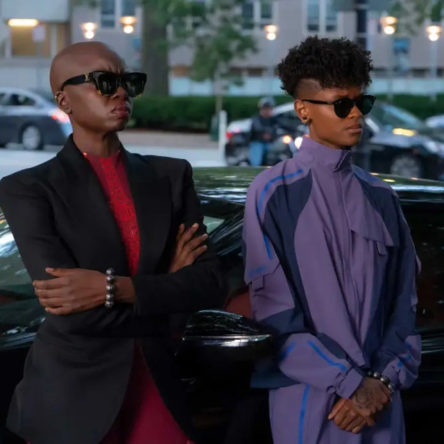