It’s nearly halfway through the year and despite the onset of summer for some countries around the world, the art books that have been released so far will encourage even the most eager outdoor enthusiast to stay in and flip through their pages.

Whether it’s documentary photography chronicling the lives of Black communities in the US south, or an ode to the cultural roots of British-Indian designer Supriya Lele in collaboration with Vogue photographer Jamie Hawkesworth, or never-before-seen Polaroids by artist Jim Goldberg from the late 1980s to early 1990s—whatever your interest, there’s opportunity to expand your collection.

The Austin-born, New York-based photographer’s second book is a highly personal visual documentation of the past five years. Shot exclusively in medium format, the project features intimate portraits of individuals and families, as well as urban landscapes and textures. With family roots and southern culture deeply embedded in his images, Fortune delivers a heart-wrenchingly honest body of work.

Subverting the traditional codes of historical paintings, visual artist Bourouissa has photographed his friends in Paris’s suburbs to reflect modern life in the metropolis. Be it confrontations, looks or frozen gestures, each image depicts over-dramatised, yet motionlessly graceful scenes, resulting in a documentary-style balanced with formal compositions.

With a fascination for different people’s interpretations of the same idea, Myatt asked a host of well-known guests (including designers Vivienne Westwood and Charles Jeffrey, singer Beth Ditto and fashion photographer Nick Knight) to draw their personal take on the penis. The result? An eclectic range of perspectives, from the delightfully abstract to overtly sexual.

For dog lovers out there, Magnum Dogs is the ultimate collection of canine photography, featuring 180 sublime images from around the world. From the streets of Colombia to elaborate dog shows in the UK, these stunning pictures of man’s best friend are captured by Magnum photography legends such as Martin Parr, Harry Gruyaert, Eve Arnold and Dennis Stock.

In this heartwarming tribute to life in the UK, Hawkesworth showcases photographs spanning 13 years. Whether it’s schoolchildren and families or housing estates and building sites, the Vogue photographer sensitively captures the terrains and individuals who make up his homeland.

How To Dance The Waltz by Michal Chelbin (Damiani Editore)

Exploring the connections between uniforms and dress codes, Chelbin spent five years photographing young people in Ukraine at matador training academies and military boarding schools. Challenging the viewer’s perception of gender stereotypes and the performative effect that uniforms can have, the Israel-based photographer delivers a portfolio of striking portraits.

This book offers a precise and distinct perspective of one of Japan’s most revered photographers. Over 20 years, Yamamoto has accumulated a prolific collection of thought-provoking images of inanimate objects, landscapes and textures, as well as people and animals. Despite an array of subjects, the stillness of each frame captures a softness, while evoking emotions and memories.

The British-Indian designer, in collaboration with Vogue photographer Jamie Hawkesworth, documents a trip down the Narmada River in central India. Shot before the pandemic, the book is a touching ode to the people and the spiritually rich culture of the region where the designer’s family hails from.

Documenting the lives of schoolchildren on his home island of Nevis in the Caribbean, Jeffers captures the vivacious essence of Nevisian youth in his new book. The photographer not only stirs up nostalgia, but also celebrates the individuality of each subject, from the shy to the boisterous.

In Raised by Wolves, his acclaimed 10-year project from the 1980s to 1990s, Goldberg documented  the youth of California via photographs, installations, texts and films. This new book features 45 of the photographer’s never-before-seen Polaroids from that first project, giving us a glimpse of the rawness and beauty of the younger generations of Los Angeles and San Francisco.

To coincide with her first solo exhibition at the Okinawa Prefectural Museum & Art Museum in Japan, Ishikawa delivers a body of work that features portraiture and documentary photography, as well as essays by an array of experts. The Okinawan photographer intimately captures the strength and endurance of life in Japan in this compelling book.

In the middle of the pandemic, British photographer Coulson ventured outdoors to photograph her friends and characters in London parks. The result? An uplifting and joyful record of a strange, yet unique period. With a focus on documenting young people, all proceeds from sales go to the charity YoungMinds. 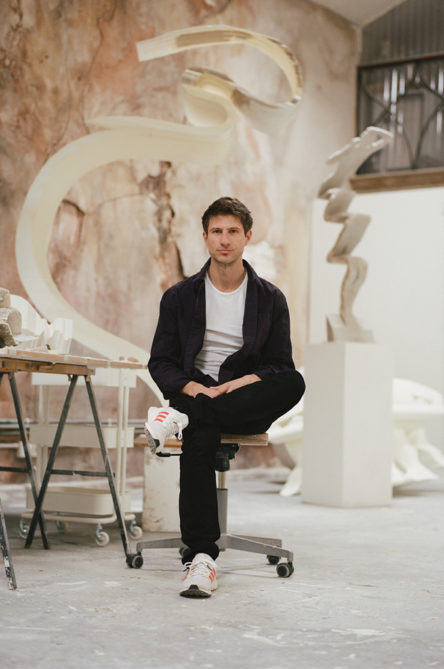 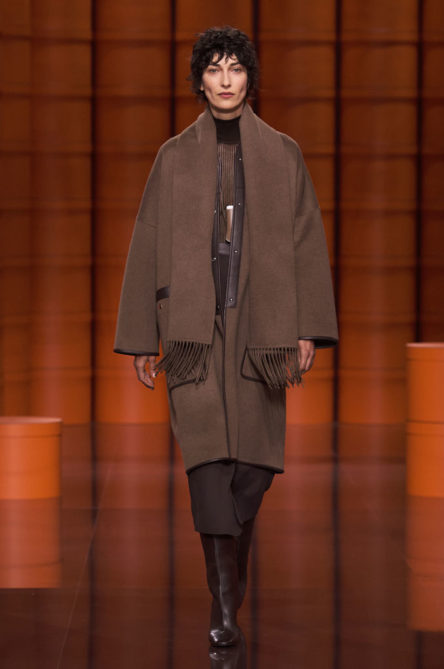